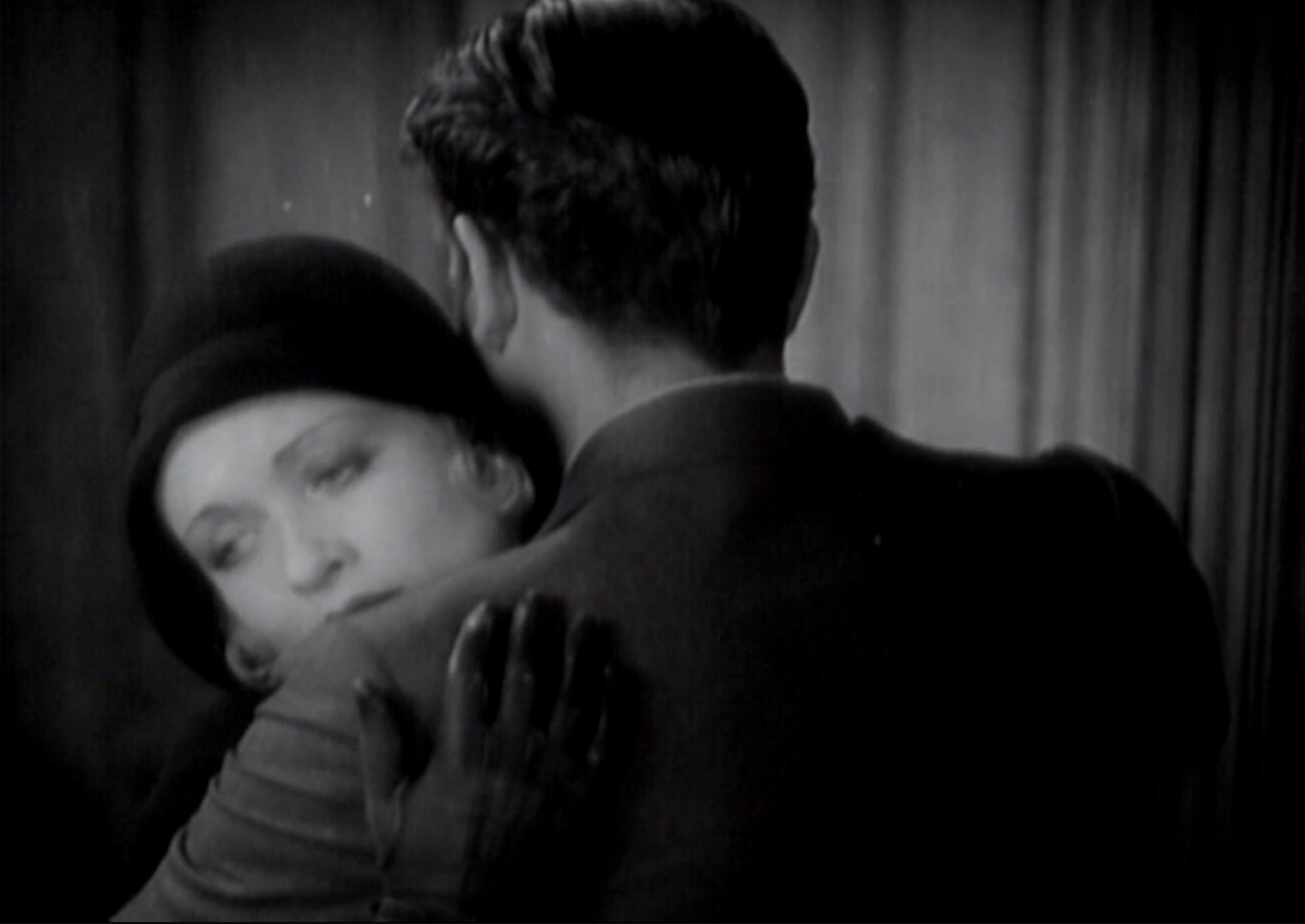 Born to Love: Right in the Heartstrings

“Best thing to do is for you to forget you ever had a child.”

I’m not sure what the universe is trying to tell me. Today was my toddler daughter’s first full day at daycare since December, and I chose to watch Born to Love. It was not a good movie for the occasion.

Doris Kendall is a nurse serving in London in the waning days of the Great War. During an air raid, she runs into fellow American Barry Craig and the two quickly hit it off. But, as these films would have it, Barry is soon sent to the front. Doris is besieged by a rich British noble named Sir Wilfred, who loves her deeply and doesn’t mind that she doesn’t share the feelings. This comes in handy when Doris discovers she’s pregnant with Barry’s baby– and gets a letter that announces that Barry had died on the front. Wilfred marries Doris and adopts her child, but when Barry reenters the picture, things reach a crisis point quickly.

Doris is put into an impossible situation, no doubt. Wilfred’s riches guarantee her son a future, while Barry is the man she loves. One of the strengths of Born to Love is that there are no heroes here. Wilfred is good and decent to his breaking point, and we can clearly see him unravel; that’s not typical for this kind of film where the villain is usually simply twirling a mustache. Barry is sweet and handsome, but obstinate in believable ways. He’s never intentionally cruel, but unlucky in ways he’s never even told.

And Doris– jeez, the poor woman. She loses her son and the man she loves, trapped in a situation where both the man and her son, a symbol of him, are taken away. Return to either condemns her without the other. Bennett is hauntingly sad here, put in a bad situation that eventually descends into a personal hell.

The film’s start isn’t very engaging; Bennett and McCrea make an attractive couple, but there’s not much depth to their characters. The film picks up when the situation fully reveals itself, tragedy and all. But I’m not sure if your appreciation for this movie rests on just how adorable you find babies or not. As I’ve gone from being ‘a person who has a kid’ to ‘a parent’ over the last year, I’ve found there are people who just don’t give a shit about kids; and that’s fine! But if you’ve been a parent, Doris’ destructive, desperate devotion to her child strikes a solid chord. Others may thing she’s just nuts. Maybe she is.

Born to Love is a drama that’s light on characters but comes together by the end to be a tale of the ugliness of life and the meagerness of hope. That probably doesn’t sound like a cheery night in, but if your insides need a workout, this movie is a good chance to get them.

Constance Bennett was a major star at the time Born to Love was in production. She had signed with Path (which later became RKO) in 1929, where she was powerful enough to force the studio to drop two other young blondes under contract who she saw as potential competition, Diane Ellis (who died the next year while on her honeymoon in India) and future star Carole Lombard. Joel McCrea was rising through the ranks of young actors in Hollywood and Born to Love was his first starring role, having won the part over Ray Milland and Gilbert Roland (who Bennett later married).

While visiting her friend Marion Davies at the ranch Davies shared with her married lover, publisher William Randolph Hearst, Constance Bennett brought with her the three screen tests. The other guests (who also included Joel McCrea) gathered in Hearst’s private movie theater at San Simeon and watched each test. After seeing his competition McCrea was certain that Roland would get the part, but the next day, Bennett told him that it was his. Not long after, rumors began to fly around Hollywood that Bennett and McCrea were more than just co-stars. McCrea later said that despite her reputation for being “a bitch” and hard to work with, Constance Bennett “was just doggone nice to me.”

The cinema is dallying with the honorable theme of frustrated mother love in the new film at the Mayfair, which presents Constance Bennett and a capable cast in a sentimental melodrama of war-time London. Ernest Pascal wrote the story for the screen and Paul L. Stein, as director, has turned it into a smooth and rather attractive entertainment, remarkable chiefly for its generally adult outlook on things and for a certain quiet restraint in its more tempestuously dramatic moments. […]

“Born to Love” seems at times a bit slow, but its virtues cannot be ignored. The atmosphere is refreshingly English and the British parts are rendered by Englishmen.

2 Replies to “Born to Love (1931) Review, with Constance Bennett and Joel McCrea”