I Cover the Waterfront (1933) with Claudette Colbert and Ben Lyon 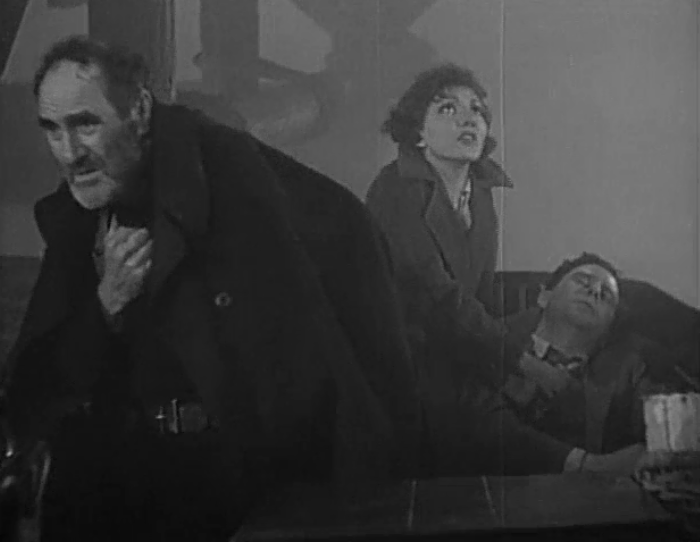 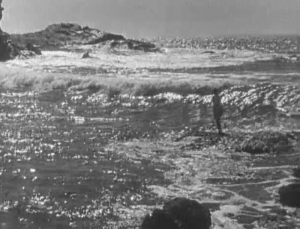 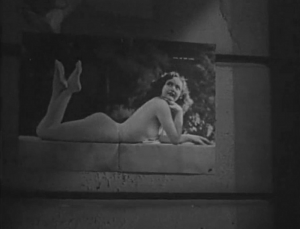 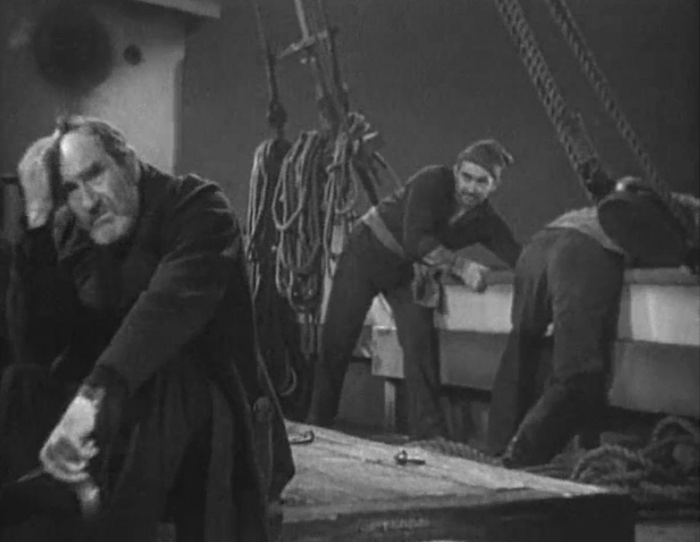 “Yo ho ho and a bottle of let’s murder a dude.” 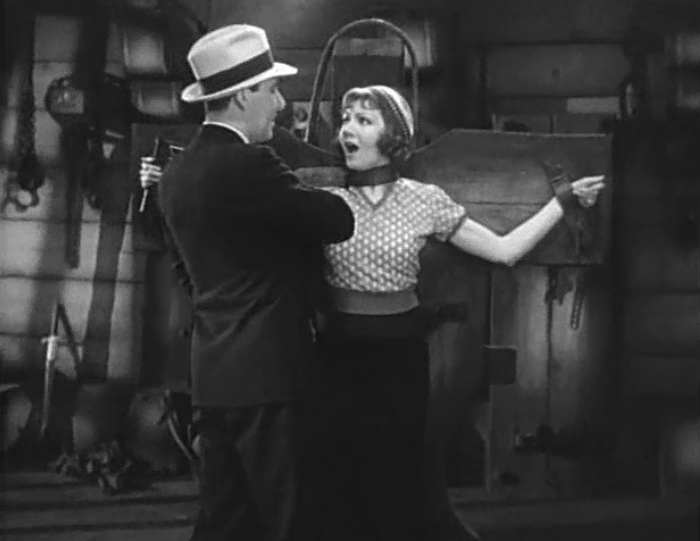 Or at least tied up and smooched. 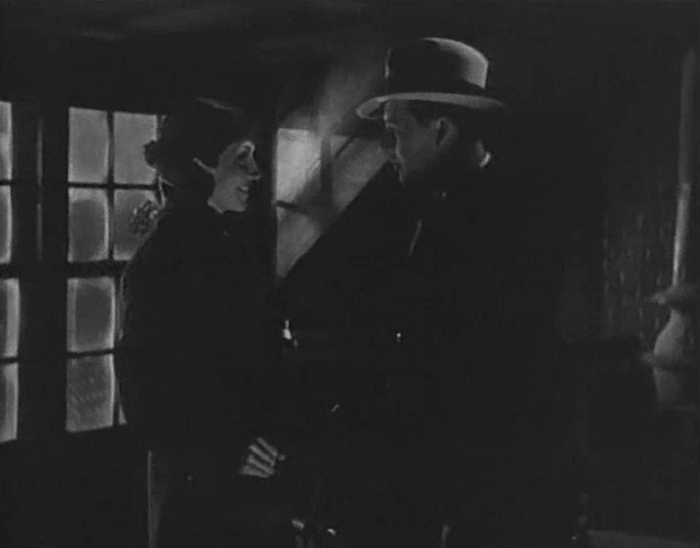 There’s also this scene of Joe taking Julie upstairs to his apartment at night before they sneak off stage right to where his bedroom his. Subtle? Nooooo. 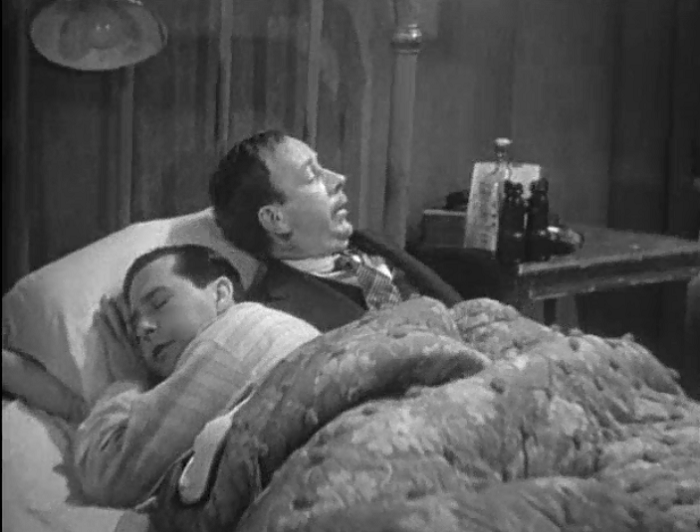 In fact, if it weren’t for a few gags, I’d almost be certain that McCoy is just a figment of Joe’s imagination. 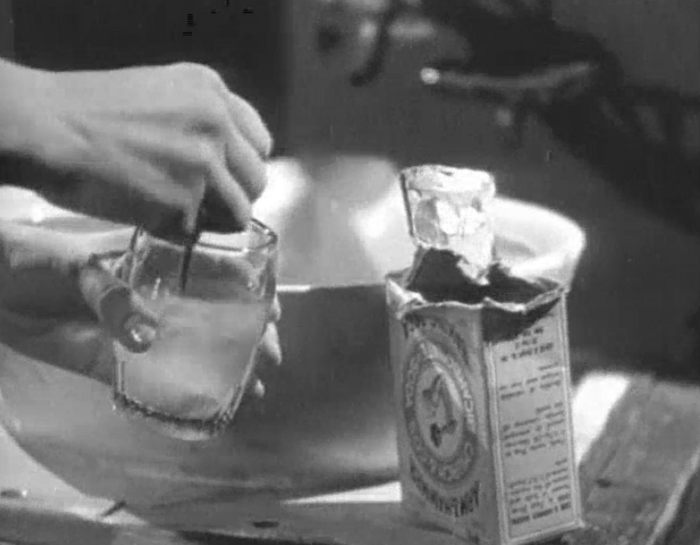 Pre-Code product watch: like Lifesavers, you can see that Arm & Hammer has been around for quite a while.

Thanks. Another excellent essay. Love the tag list above! Regards Thom.

Thanks for coming by!

I like your idea of McCoy as the devil on the shoulder… that gives more point to his character. Thanks for the mention!

My pleasure. Thanks for coming by, Judy!

I saw this on Amazon Prime. I was surprised that it was so risque, which led me to your site.
It has a scene of the nude skinny dipper running across the beach after you see her dive in from the rock.
It looks like it is missing from the Archive.org version.
You mention a body double. Are you sure it was? If so, was it the body double or Claudette running?