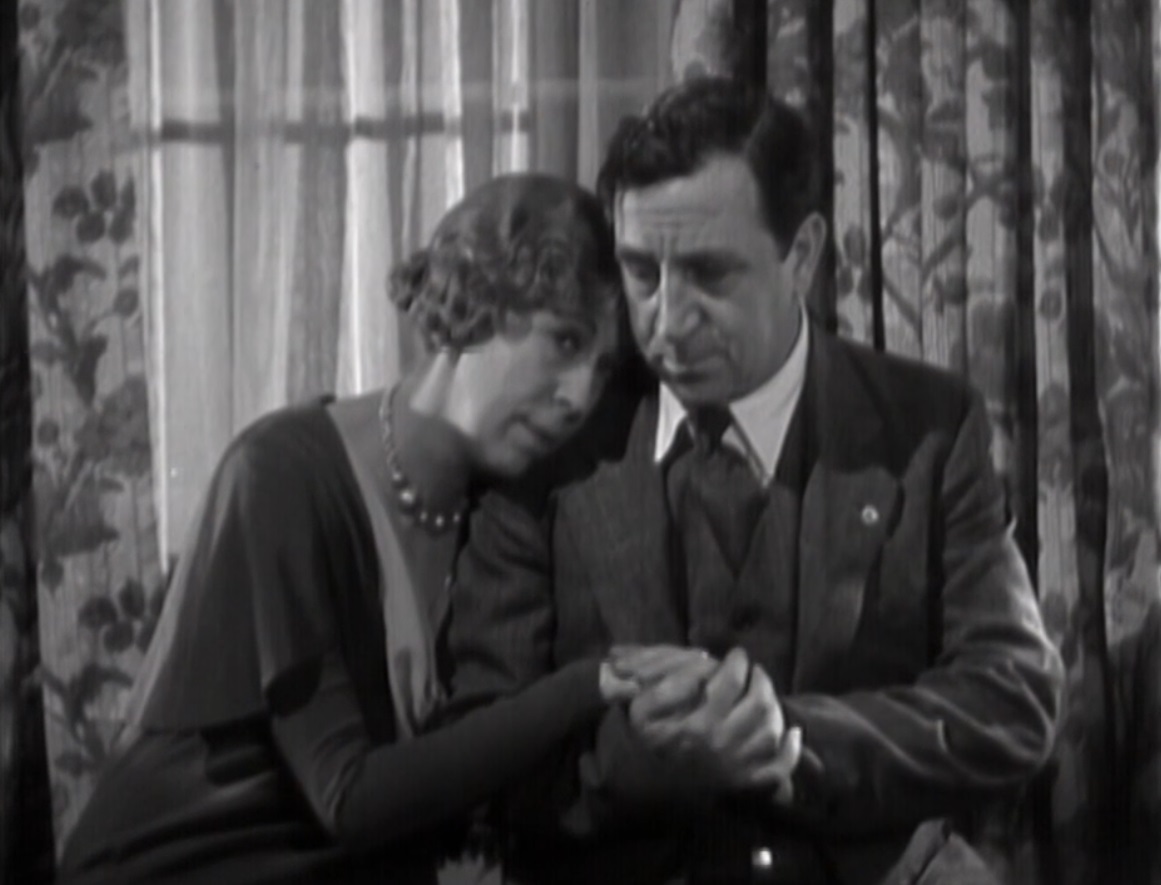 “You can’t go out alone into the world. Who would take care of you?”

Quick note for creatives of all kinds: don’t put the word “laugh” in your title if your film doesn’t contain a single decent joke. 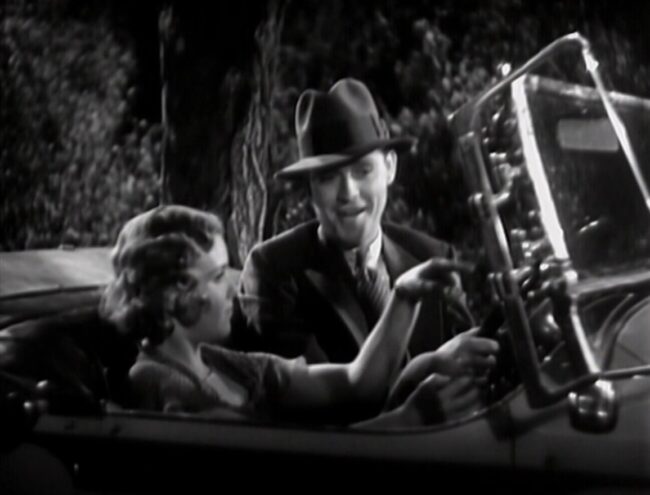 A slog, Laugh and Get Rich follows the Austin family. They run a boarding house with dominating mom Sarah (Oliver) frustrated with their poor station in life. She eagerly pushes her daughter Alice (Lee) towards gangster Bill Hepburn (John Harron) though Alice’s smitten with inventor Larry (Russell Gleason).

Dopey dad Joe (Herbert) has trouble holding onto money and gets taken in by a slick scam artist selling oil plots, and struggles to find work to keep the family going. When a pile of cash lands in their lap, they hurry to flaunt their new wealth, attracting disdain from rich relations as their true natures don’t fit in with the blue bloods. This climaxes in a riotous dance set to “Pop Goes the Weasel” which shows those stuffed shirts a thing or two. 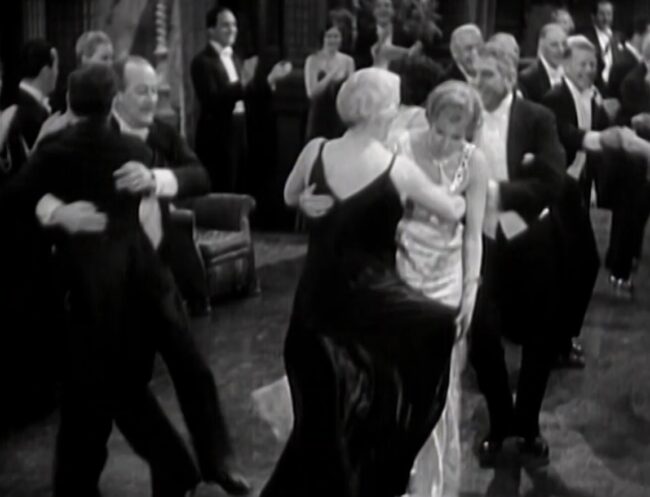 Laugh and Get Rich is a meandering melodrama. I neglected to mention all of the different characters that board at Sarah and Joe’s home that the movie follows throughout; the artist who paints cows, the slippery oil man who gets Joe into the mess, the old man whose hearing aid just doesn’t seem to work. It has all the feelings of an Altman film with the edges sanded down.

That’s because so much of the film requires us to fall in love and care for Joe, Sarah and Alice and root for them. While I like Herbert and Oliver (and I know Lee has her fans), there’s not enough depth to pull for anyone in the film. Coupled with the meager amount of comedy here (Herbert tells a police officer who has his badge hidden that the whole force should be run out of town for incompetence; he is soon chagrined), and the movie just feels endless. 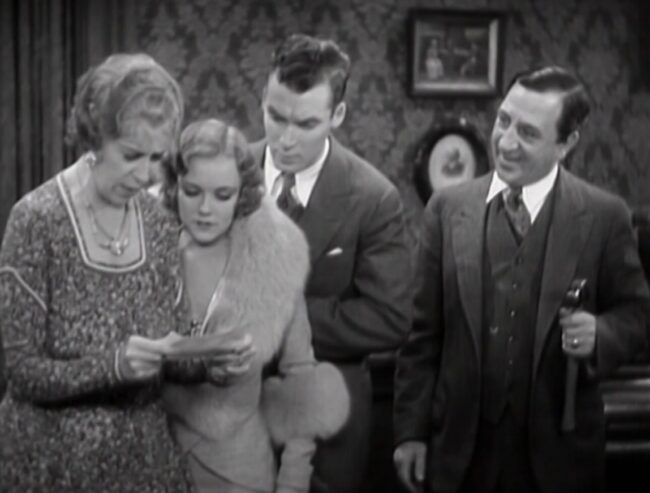 There are a couple of sweet moments in the movie, and Oliver and Herbert have some good chemistry. But every conflict here feels quoted directly out of a manual of dramatic situations, and even the climactic, freewheeling “Pop Goes the Weasel” rendition lacks any anarchic joy. Laugh and Get Rich does nothing better than any of its contemporaries, just another flawed product to tossed onto the pile.

For the virtues of “Laugh and Get Rich” reside in the homely atmosphere, the work of Miss Oliver and of Hugh Herbert, as her shiftless husband, and a tender quality of Chaplinesque pathos which finds its way occasionally into the characterizations of those players. On this groundwork, Mr. MacLean has reared a complicated superstructure of stock screen farce.