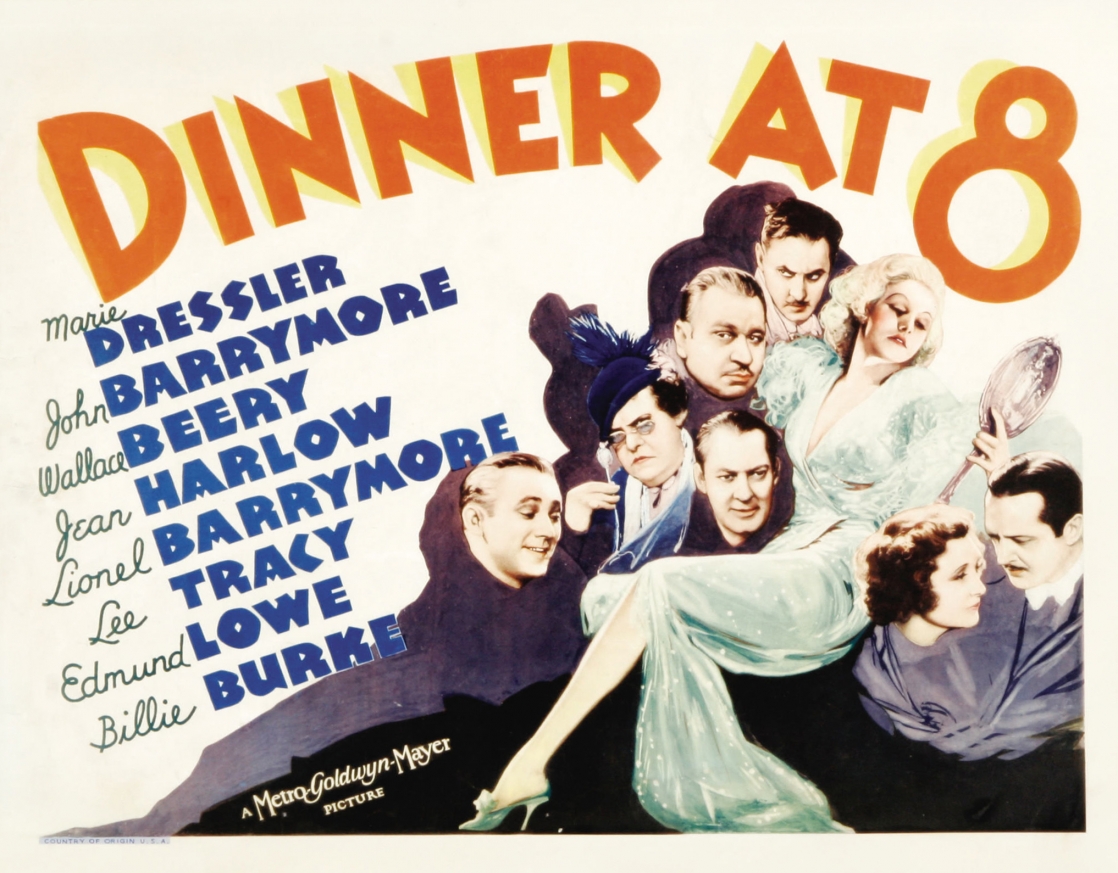 If I’d planned ahead, I would have written some reviews for the TCM’s June Star of the Month, Marie Dressler. However, I did not plan ahead. In fact, I won’t be around the last two weeks of June (yes, yet another vacation), so I won’t even have a chance to catch the movies I’m missing when they air! Dammit all.

Anyway, Dressler is a treasure. Watch all of her films.

For the site this month, I’m doing pre-Code films of Myrna Loy and William Powell. Astute readers may have noticed that I’ve already covered both of their pre-Code team ups– The Thin Man and Manhattan Melodrama— so I will instead cover four films of Mr. Powell and four films of Ms. Loy. Plus or minus one, as things will work out.

Things are kind of tough at the moment, trying to keep up with my blogging, take care of the baby all day, and then kicking off another semester of graduate school. So if I don’t mention more details about the Companion or if the number of reviews that come up in July are low, please know it’s not because I want to be writing less. Things are just crazy right now.

And, plus, it’s summer. I’m headed to the pool.