Happy July! I hope you’re as excited about the summer as I am. I, for one, will get to the beach at some point. … and I’ll be reading. Okay, my summer plans aren’t that exciting.

What is exciting is that I’m finally able to watch stateside TCM again for the first time since my parent’s cancelled their cable and the twelve VPNs I had to use worked on the Watch TCM page. You can read about Sling TV over at Will’s site, while I’ll be watching TCM. Or marvel at just how terrible IFC has become in the last ten years– what the hell happened to that channel?

I have a big project to announce in the upcoming weeks. A few blogger pals know about it already, but I look forward to sharing it with everyone else.

Also at the site, the month of July will be spent on finishing the pre-Code filmographies of the more patriotic American stars– or at least, one of the Yankee Doodle Dandiest…

Anyway, here’s the pre-Code movies for July. Looks like there’s a Barbara Stanwyck marathon on the 15th which covers a lot of her (non-Columbia) pre-Code films, including the underseen So Big! and Ever in My Heart. So definitely check that out. 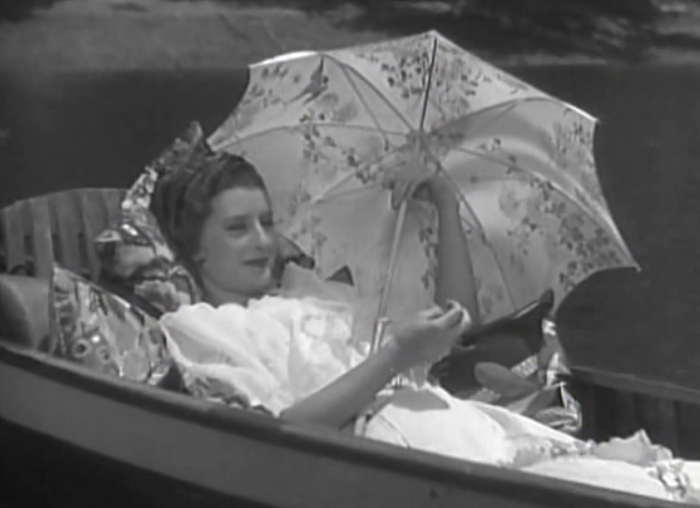 Fuck sake! TCM did it again – they scheduled a stellar day of programming (July 15th) on a WEEKDAY! Dear God will these people every learn?! I’m running out of sick days *grumble*

Sorry Veebs. Maybe a DVR would be a good investment? Of course, you’d have to forego a few books… 😉