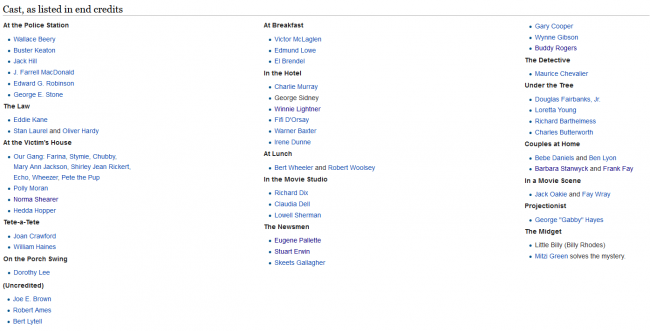 9 Replies to “Short – “The Stolen Jools” (1931) Review, with Norma Shearer, Barbara Stanwyck, Joan Crawford, and many, many more”