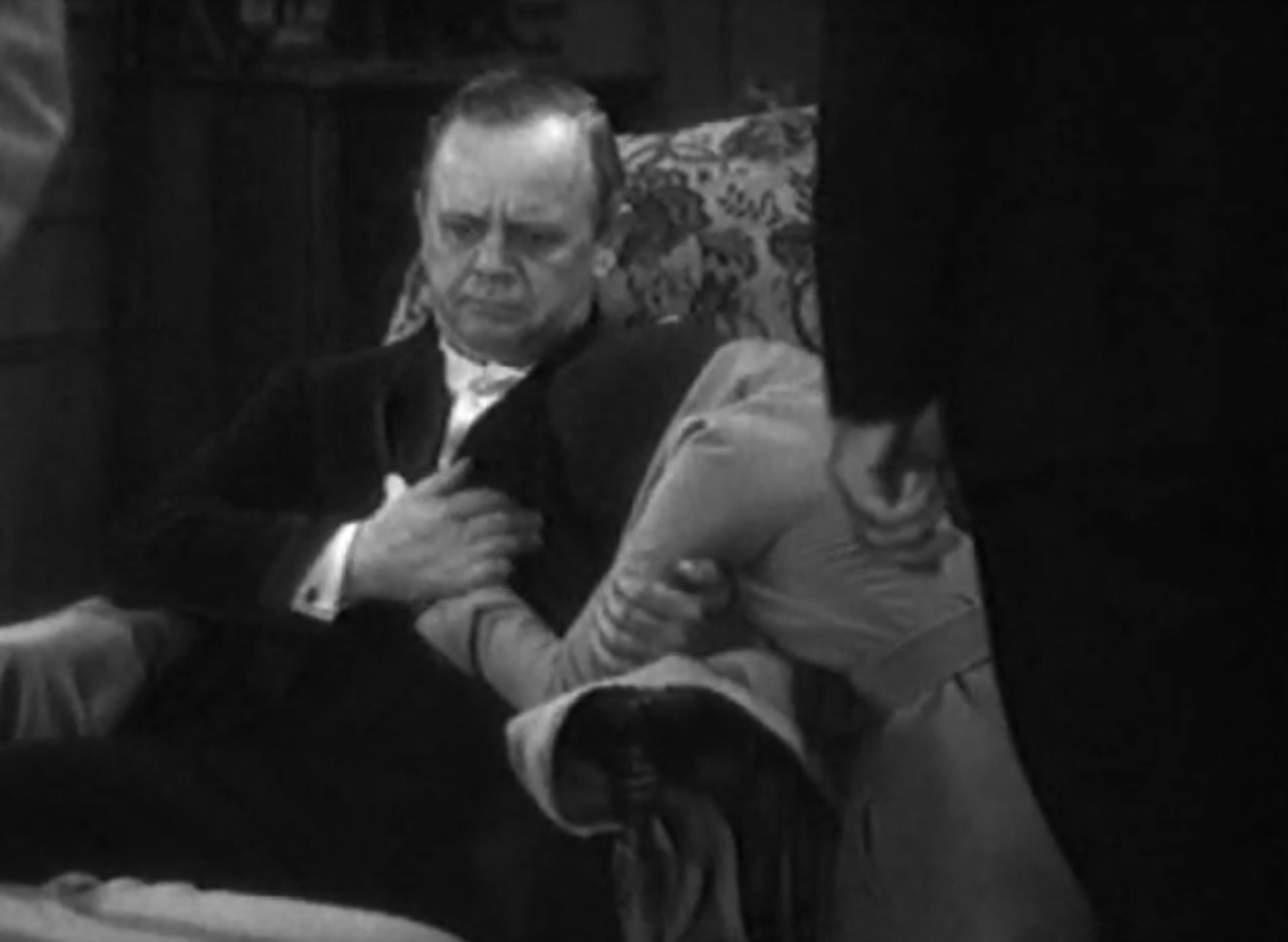 “Don’t let’s go into all that again. I know what you’re going to say. You’ve said it a thousand times before. All I ever hear is a lot of preaching about respectability and honor and all the rest of that rot! Well, you can’t eat respectability, and honor doesn’t buy you clothes or automobiles or all the other things other girls have and I have to do without!”

The Bad Sister is a scattershot slice of Americana. Like more famous brethren, we follow one family through troubles, heartbreak and finally peace. However, while there are some effective personal conflicts, the movie is a little too… off to really fly. It’s hard to pinpoint. It may be in just how simple things turn out to be, it may be the age of the material, but it never takes off.

It’s the story of the Madison family. Eldest daughter Marianne (Fox) is a terror, working her way through hapless suitors while bending her hard working father (Winninger) to her will. She’s a little Veruca Salt with none of the charm. Hell, Marianne keeps five portraits of herself above her bed! Clearly, we’re seeing her get set up for the fall. 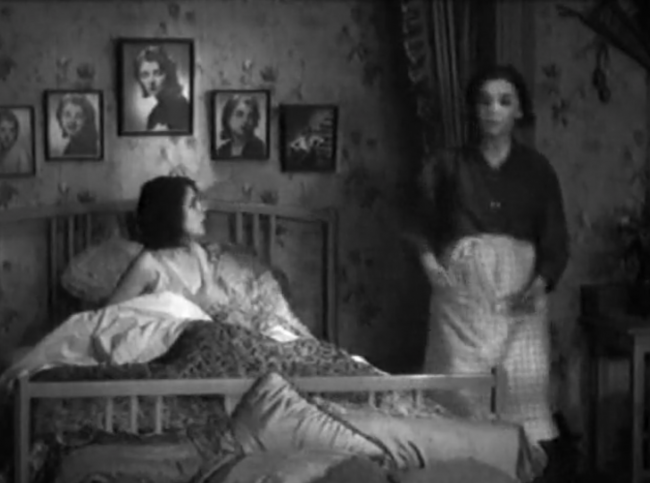 Dashing, handsome and wry Corliss (Bogart) arrives in her life and gives her an avenue to dream of leaving her dull small town. He’s also talking about building a factory, and all he needs are some backers. Marianne’s father balks without checking his credentials, so she forges his signature and then runs away with him. It doesn’t end well.

An unhappy ending is also present for her younger, bratty brother (Durand) who learns a lesson in human interaction and in not being a jerk. Meanwhile, Marianne’s sister, Laura (Davis), is a shy, unattractive girl who has her eyes on one of Marianne’s suitors, the sex appeal splurting dynamo Dr. Dick Lundley (Nagel). When Marianne runs off with Corliss, opportunity knocks and a romance is born. 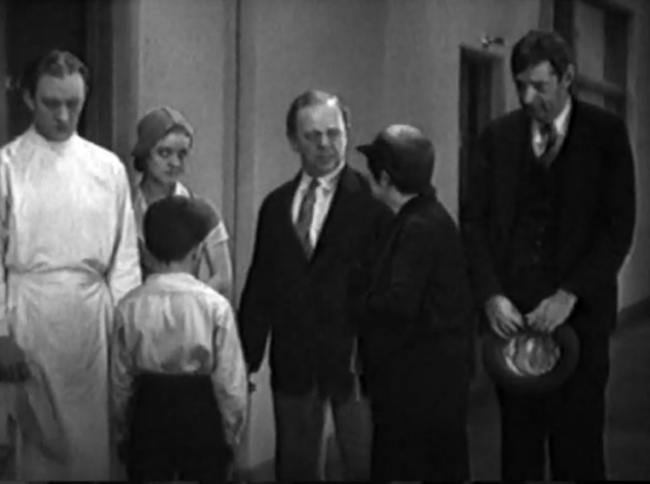 And there’s more. The movie’s plot is a foregone conclusion from the first reel, and director Hobart Henley (The Big Pond, Captain Applejack) handles it efficiently, but unspectacularly. His best moments are those in which Mr. Madison discovers he’s a grandpa, and, in one long shot, rushes through the street, shaking strangers and nabbing balloons. When he arrives at the hospital, he learns of some bad news in a quick, silent moment. It’s an effective emotional turnabout that, unfortunately, doesn’t mean much in the scheme of the film.

The casting, with a young Humphrey Bogart as the wry, dashing bad boy (!) and a younger Bette Davis as the quiet, shy sister (!!), is probably the only reason to track the film down. Davis doesn’t get to do much but look mournful and yearn the shit out of her scenes, but she does get to slap Marianne a good one, which makes a lot of the film easier to take.

The Bad Sister is a polemic against selfishness, whether that’s the desire for things or for simple petty satisfaction. It’s fairly predictable, but it isn’t strikingly bad. It’s just a movie that doesn’t do much but remind you of better movies.