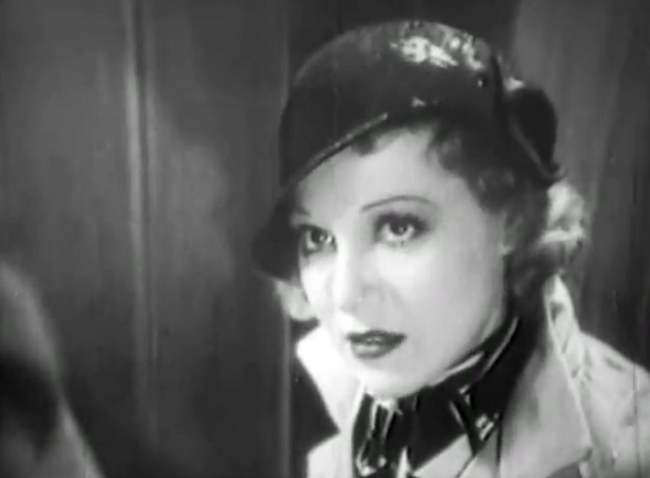 The Constant Woman: Hard to Peg

Constantly lying is a bad idea. I know, controversial opinion, but the way The Constant Woman sees it, those lies always end in a fiery cavalcade of pain and suffering– both figuratively and literally, as we’ll soon see.

Before the carnage, though, we’re introduced to a traveling group of actors. The manager, a klutzy but sincere Walt Underwood, is married to Marlene, his beautiful star actress. The two have a teenage son named Jimmie who reveres his mother with an Oedipal glee, upon which most of the film’s conflict hinges.

When Marlene receives a telegram from an old friend offering her a role on Broadway, she talks Walt into letting her go with ease. She’s not only a good actress, but a cunning manipulator, too. Though it’s never stated directly, we can tell it’s more than just an acting part that’s drawing her to New York.

A few weeks later, Walt and Jimmie decide to go visit, only to discover that one of the hotel rooms caught on fire when a patron left a cigarette lit and fell asleep. It was a male patron, who happened to be sharing a hotel room with… yeah, you guessed it.

Real quick, I wanted to point out one of the more enjoyable aspects of The Constant Woman, and that is that the dialogue is measured. It’s not blunt or obvious, and has enough room to allow the characters to come off as real, feeling people. Take how Walt attempts to break Jimmie the bad news about Marlene:

“You’ve got a stiff blow coming to you, son. I don’t know how to tell you. If I do it badly, forgive me.”

The movie is also really well directed. Despite this being an independent feature from the early 30’s, it still shines with some really good shots. Director Victor Schertzinger, who would later go on to make a pair of the Bing Crosby/Bob Hope Road to films, had a long career in silents before this. He manages to make great use of both tracking shots and long takes for the maximum dramatic potential, including quite a number that linger on characters as they struggle with their knowledge.

This sort of watching the characters actually think and reckon through their circumstances is rare, but what’s funny is that I’m just wrapping up the first act of the picture. If it’s been a sad chamber drama so far (Walt also soon learns from some discarded letters that Jimmie ain’t exactly his), be prepared for act two when we segue into slapstick and romantic comedy.

You see, there’s another woman, Lou. She’s had a torch for Walt for a while now, and while she watches as Walt realizes his entire life was a lie, her feelings only grow more intense. When Walt tries to drown himself in a bottle at the local speakeasy (attended to by a woman of ill-repute who had been apparently ill-reputing for a while), Lou rallies the touring company’s stagehands together and they have a silly brawl that engulfs the speakeasy. It’s surprisingly amusing, with the leader of the hands, Beef (Stanley Fields), doling out a great tough guy schtick.

With Walt back home, Lou stays up with him all night while he recovers. Jimmie mistakenly enters unaware of what’s happening, having never been told what his mom was really doing in New York as well as having his true lineage kept a secret. When he sees Lou in the room in a bathrobe, he assumes the worst: she’s seduced his grieving father only a few days after his mother’s passing.

This leads us into the third act (yes, this 71 minute movie is still getting geared up). I won’t spoil the film’s actual ending, but since we’ve done drama, romance, and comedy, it must be time for action. That gives us an ending awash in flames as Jimmie runs away to the circus and arrives at the right time for a loose elephant to set the big top on fire, animals escaping, and a daring rescue.

I mean, how many Norma Shearer movies end with her wrestling a tiger? Not enough, I say.

The Constant Woman is an interesting oddity, a technically competent independent film that runs the gamut of genres but never feels disjointed or unapproachable. The only indication of its budget may be in a few flubbed lines that only add to the naturalism of the dialogue.

Star Leila Hyams manages to achieve a look that meets somewhere at a weird cross between Marlene Dietrich and Ruby Keeler, but also shines as a woman who’s trying to do her best in the most ludicrous romantic situations possible. The rest of the cast also acquits themselves quite well, with young Tommy Conlon managing to make his petulant kid character seem understandable throughout.

What I find interesting is the title of the movie, which makes it sound like a generic ‘woman’s picture’ from the period, which isn’t very true at all. What’s also interesting is that it’s never stated who the constant woman is, Marlene or Lou. Lou may spend most of the movie being the stone which allows the Underwood family to endure, but it’s Marlene’s ghost that haunts and taints all of their attempts to find happiness.

Perhaps in that regard, both are the constant woman, the best and worst of what a woman can offer. On the other hand, maybe they just couldn’t think of anything else consistent in the movie other than Lou’s appearance. “The movie may be three films packed into one,” someone said. “But that woman– she’s in all three!” 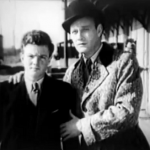 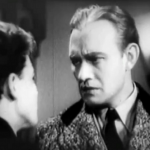 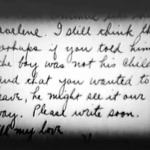 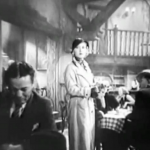 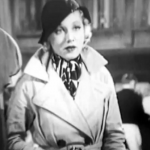 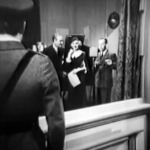 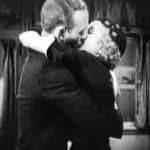 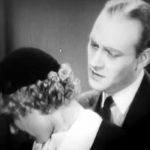