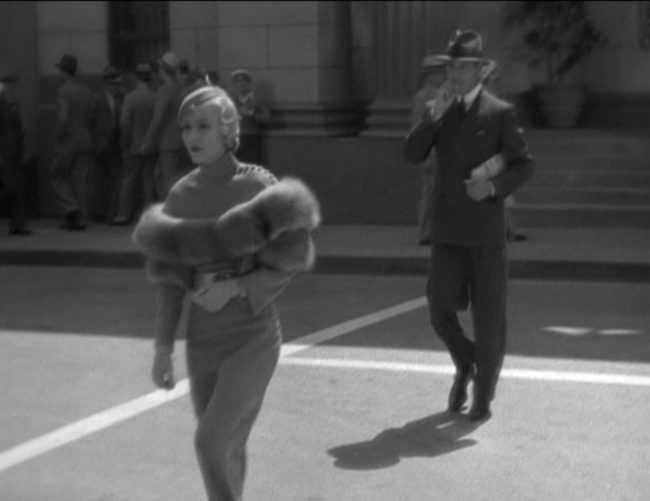 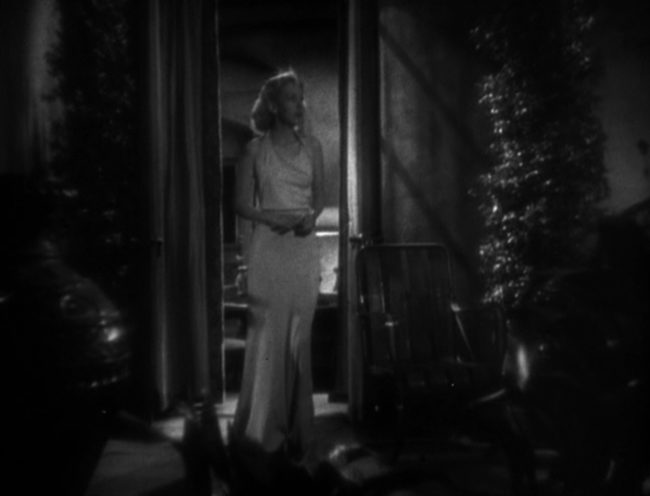 4 Replies to “The Phantom of Crestwood (1932) Review, with Ricardo Cortez and Karen Morley”