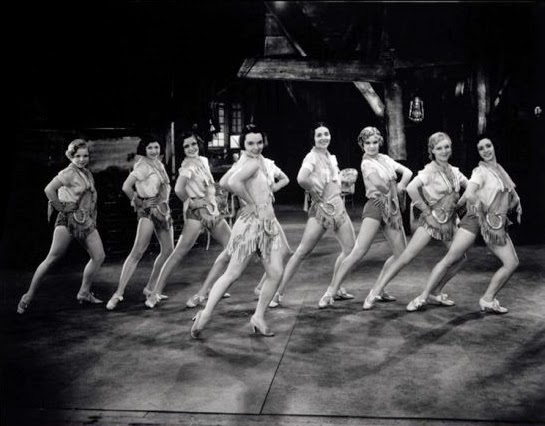 After taking a wrong turn during his cross country trek, Windy Riley ends up working in a Hollywood studio in the worst job they’ve got. That happens to be publicity, which would almost be perfect for a man so full of hot air if it weren’t for the fact that he’s as dumb as a barrel of bricks that had been dropped on their brick heads as brick children.

Riley immediately takes up the cause of Betty Grey, “America’s Girlfriend”. She keeps getting into trouble at nightclubs, so Windy takes it upon himself to work on her image. However, his biggest idea involves kidnapping her director/lover and tying him up and sticking him in a boxcar. That doesn’t sit well, so Riley has to rush back to the depot and find were he left the poor sap, only to be confronted with things like sleeping hobos and animal rear ends.

It’s a happy ending for all involved, including the audience as they never made another Windy Riley short after this. It’s main point of interest to this day is that it is screen icon Louise Brooks’ only short film role, and one of her last. Brooks only had four more film acting credits to her name– and, in one of those pictures, all of her scenes were deleted.

Brooks, primarily remembered for a number of German films she made with G.W. Pabst in the late 1920s including the monumental Pandora’s Box, struggled to regain her footing in the film industry upon returning to the states. Brooks’ voice isn’t bad, but everyone knows that it wasn’t so much her voice that doomed her Hollywood career so much as her inability to play ball with petty studio bigwigs.

And, while I do say her voice isn’t bad, it doesn’t really match her more infamous vamp-ish persona. She sounds like a nice midwestern girl– perhaps if she’d had the drawl of Garbo or even a bit of sting, she may have stood out more. As it is, though, it’s easy to see why her transition wasn’t successful: part of her allure may simply be that her sublime silent acting simply loses too much with sound.

Also, speaking of silent actors whose better days were behind them, the film was directed by William Goodrich, the nom de plume for Roscoe ‘Fatty’ Arbuckle. Arbuckle had been one of the biggest comedians in the world before a sex scandal trashed his name and reputation, and he was reduced to directed short comedies at a poverty row studio like Educational. Both Brooks and Arbuckle were at a nadir here and neither got a proper chance to professionally recover, even if their legacies eventually found redemption.