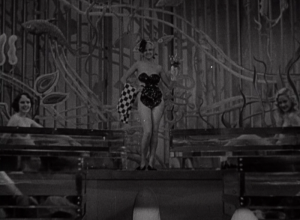 Literally the second shot in the film. 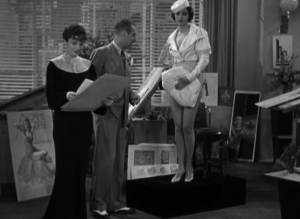 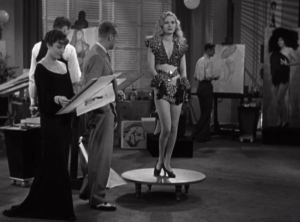 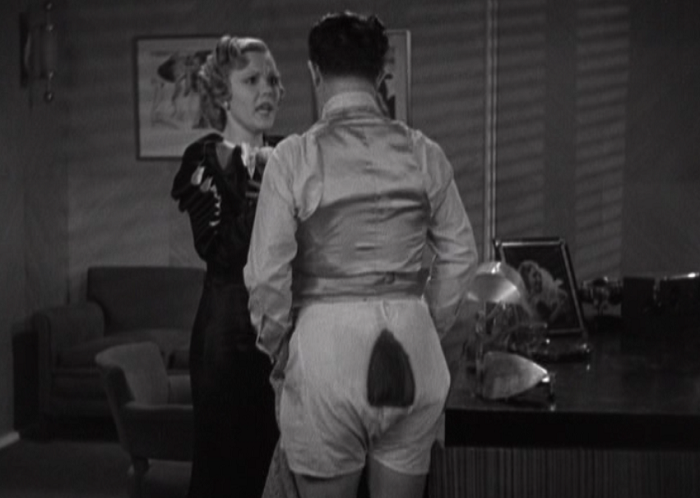 Tearing it to pieces. 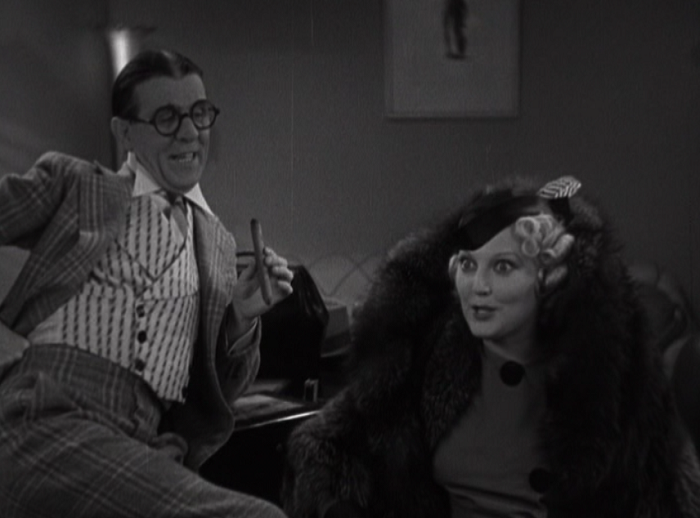 Somehow a better Thelma Todd vehicle than a Wheeler & Woolsey one. 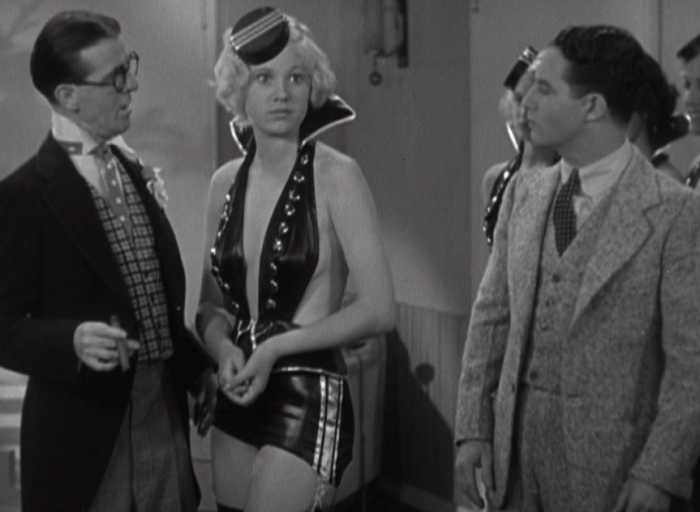 Although you may become an addict to something completely different by the time this one ends. 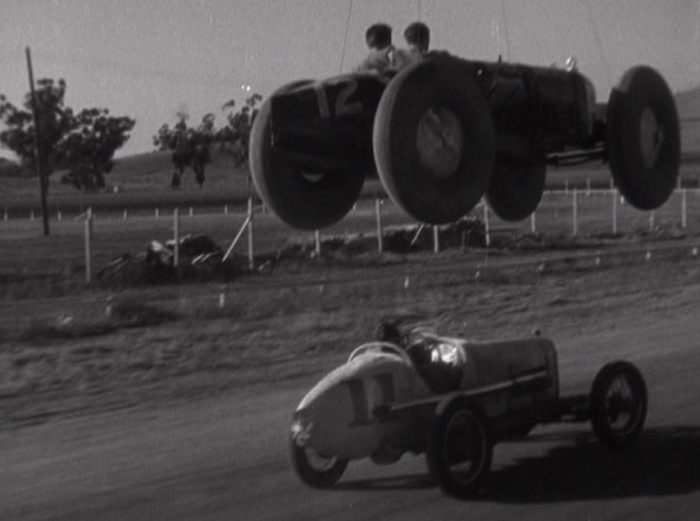 Holy cow! Those girls aren’t wearing much in the way of clothes, are they? Yowza!

They’re really pushing what they could get away with here. Not that I’m complaining…

One of your most surprising reviews. I can’t help but think this is one you should have started out with since if I recall Diplomaniacs was the first W & W movie you reviewed and it is not remotely like much of their other stuff. Hips is prime W & W. It’s a more accessible, mainstream outing without being a sell out flick. Both guys are fun here and neither really dominates (Woolsey owns it in Cockeyed Cavaliers and Cracked Nuts, whereas Wheeler is amazing in Peach-O-Reno).

I will say I agree that the villain’s capture is a bit weak but at that point in the movie I’m not sure how they have him show up to arrest him. I guess they could have had him at the finish line and the two idiot detectives find the securities on him?

That said, I disagree with your assessment of the routines here. I love the car breakfast routine, the pool hall bit, the tap dancing, etc. And the wacky car chase climax has perhaps the single funniest moment in any W & W movie with them teetering on the edge of falling and Bert having the hiccups.

Hips is a great one to show someone to get them into W & W from what I’ve seen. Yes, it does have a ton of pre code scantily clad chorus girls and what not, but content wise it isn’t ultra edgy stuff.

I agree with you on your last point. My wife really enjoyed it. I just think having seen a bunch of their films, there really wasn’t anything that stood out to me outside of the great middle act. I wish I liked it more, but in terms of accessibility, I would still probably go with Peach-O-Reno or Cracked Nuts.

I wish I liked it more, to be totally honest, but that finale just feels like tonal whiplash– like ‘we need an ending, quick!’ and they just went from there.

Heh, you think Cracked Nuts is one of their more accessible films? Oh man, I have tried that one. It doesn’t work very well. Cockeyed Cavaliers might turn newbies off due to the 1600s period setting, and stuff like Cracked Nuts and Diplomaniacs are just plain weird.

But yeah if I had to say my absolute favorite it would be Peach-O-Reno. Someone could make a mint remaking it. Vince Vaughn and Owen Wilson already kinda did with Wedding Crashers.

Okay, I’m with you on Peach-O-Reno. That thing is impossible to resist.

In the early scene where Ruth Etting is peddling cosmetics in the storefront the scene includes a circular TV screen that is apparently mimicking Ruth’s face as she is applying make-up. How was this effect achieved in 1934?

Just the opportunity to watch the whimsically wonderful Thelma Todd flex her considerable comic muscle is enough to sell this film for me–that and the mid-film nutty ballet that the romantic foursome engage in, looking so free it almost appears improvised. The fashion sets, too, are worth the price of admission, the pace holds true and nuttily consistent until, as you mention, that bomb of a car chase, too obviously meant to engage the theatre viewer in new cinema techniques, perhaps, but today just silly and noisy. Thanks for your most informed and excellent site!