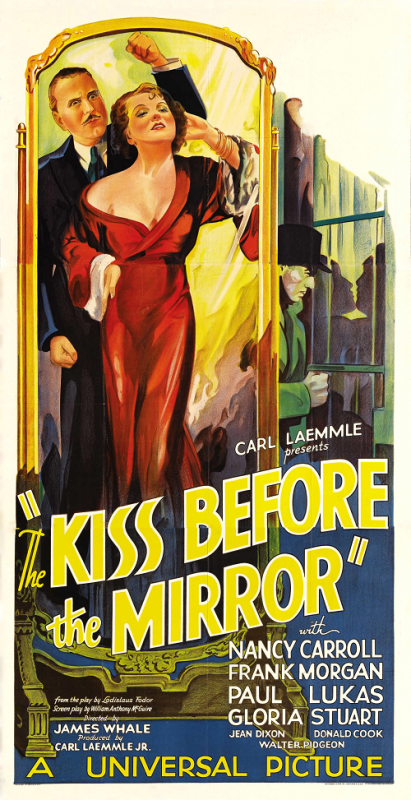 6 Replies to “The Kiss Before the Mirror (1933) Review, with Frank Morgan and Nancy Carroll”