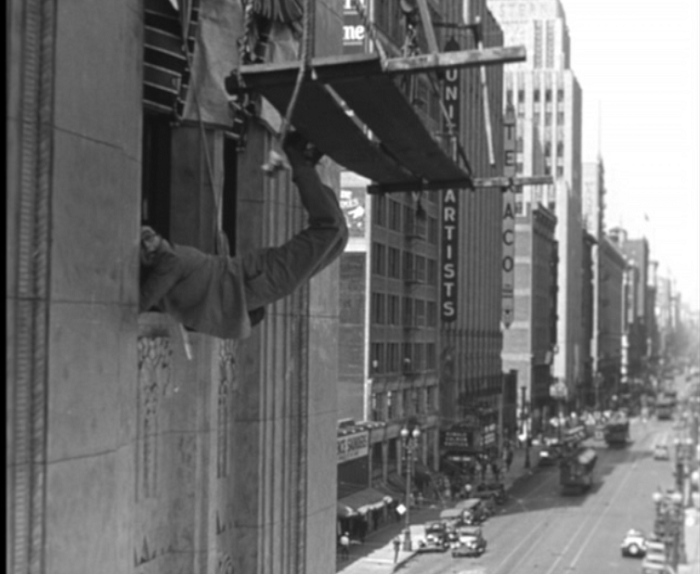 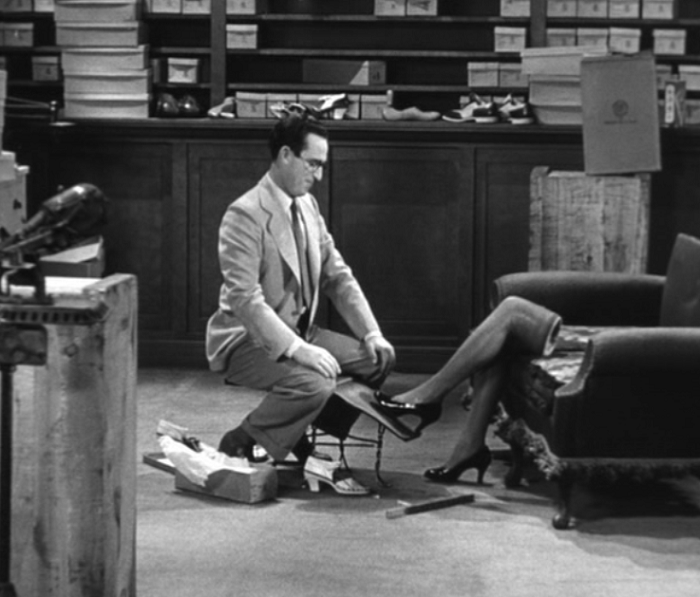 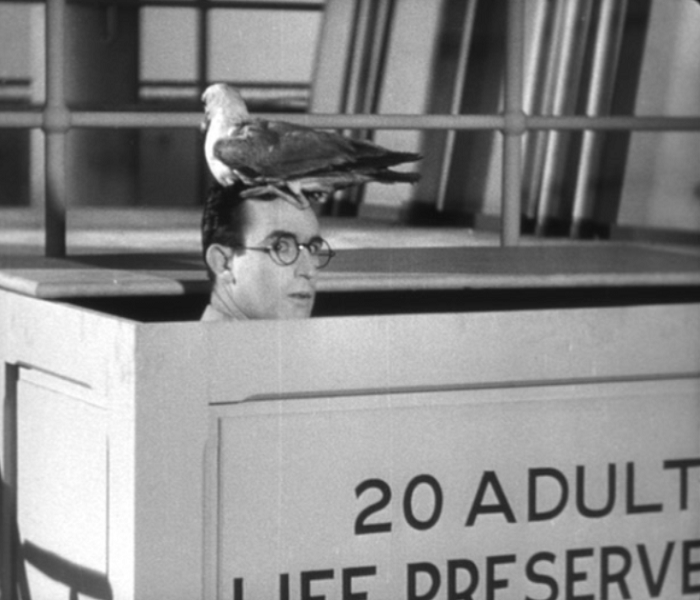 Wait, isn’t this the opening to Goldfinger? 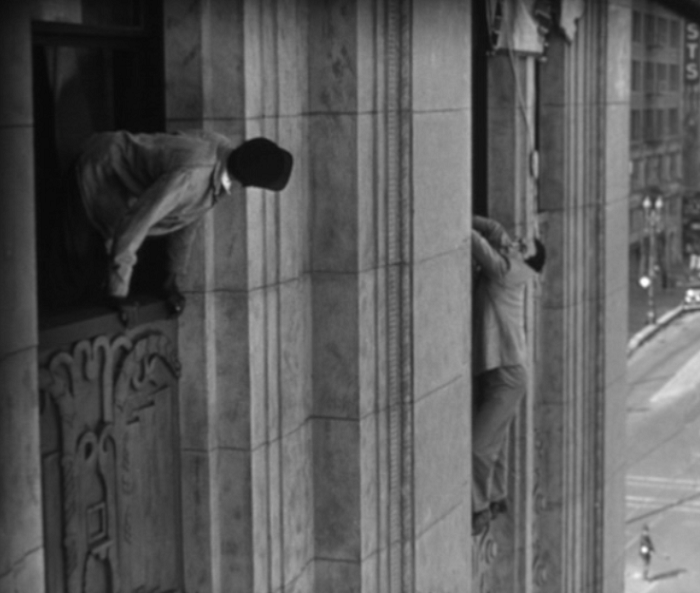 Would you call this pathetic? 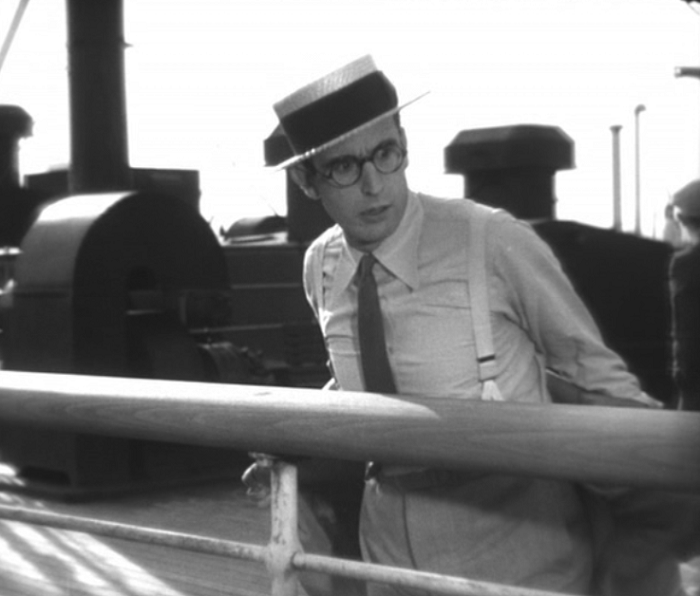 Unfortunately, ladies, Harold Lloyd does not remove his clothes during the duration of the film. 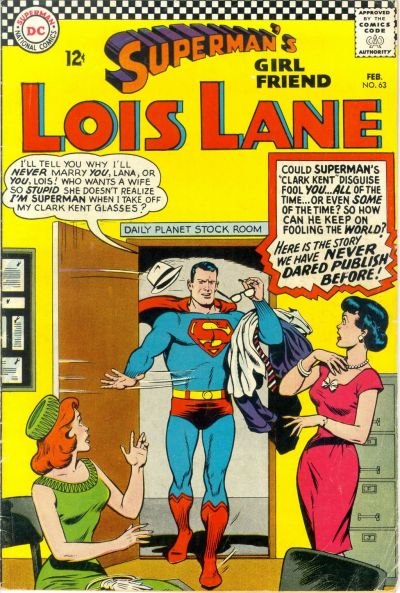 It also gives me an excuse to post this, which I have hanging up in my bathroom. (My bathroom has 10 different Lois Lane comics decorating it; my wife weirdly encourages this.) I love the sense of catharsis coming off the cover, like the third decade of Superman comics writers just got together and said ‘fuck it!’ for one very special moment. The actual content of the comic, of course, is pure Silver Age buffoonery, which involves a handsome new reporter looking into a cult or something that meets and identifies each other in a darkened room full of x-rays by seeing that their leader’s skeleton is RED. The scene on the cover does happen, but it’s the cliffhanger for the issue. The next one reveals their reaction– after Superman takes of his other disguise to reveal the new reporter just playing a prank on Lois and Lana. Phew. Close one.

Thanks, as always, for the link, Danny! I think most of my info in that Barbara Kent post came from Michael G. Ankerich’s compilation of interviews/biographies, The Sound of Silence — it was the go-to source for most of the news outlets when Kent passed mostly because there’s not too much else out there and the author had met and spoke with Kent, one-on-one, just as he had all of the other subjects inside his book. Anyway, wanted to give his book a plug here because Mary Brian, Edith Fellows, William Janney and Anita Page are also included among 16 stars total who made the transition from silents to early talkies and are covered inside. Good stuff!

Of the sound films of the Holy Trinity of Silent Comedians, I’ve seen all the MGM Keaton talkies (I may never recover from seeing my favorite actor/director in such schlock) and two of Chaplin’s (unlike you, I didn’t care for Verdoux, but I’m willing to try again). I’ve never seen any of Lloyd’s, though I’ve heard good feedback for Movie Crazy and The Milky Way. They certainly look less painful than the likes of Free and Easy or the preachier segments of Chaplin’s sound oeuvre.

I’ve heard good things about Movie Crazy, but I think that’s mostly because its climax is so good. The rest of the movie is only so-so. I love Lloyd’s silent films, but all of his talkies leave me cold.

“Charlie Chaplin’s talkies seem to be often discussed as begrudged masterpieces (except Monsieur Verdoux, weirdly the only picture of his that I really like).”

I thought “The Great Dictator” was, at least, liked because of his speech at the end (and, of course, milking the comedy of the fact that he looks similar to Hitler for all its worth).