Few actresses, save maybe Miriam Hopkins or Kay Francis, are more closely associated with the era of pre-Code Hollywood than playful but tough-as-nails Joan Blondell.

She was born Rose Joan Blondell in New York City in 1906. Joan was part of a vaudeville family and spent most of her young life traversing the country and around the world. She placed fourth in the Miss America contest in 1926, and soon embarked on a Broadway career.

In 1930 she joined the play Penny Arcade, costarring with James Cagney. It had a short run, but actor Al Jolson bought the rights to the play and sold them to Warner Brothers with the explicit guarantee that they would bring Cagney and Blondell across the country to reprise their roles.

Filmed as Sinner’s Holiday, the movie didn’t leave much of an impression. However, Blondell’s wiseacre attitude and hardworking sensibility soon made her the most popular actress on the Warner’s lot. She was one of the studio’s leading ladies, playing opposite of the likes of Cagney, William Powell, Lyle Talbot, and Warren William.

Several films, such as Havana Widows, teamed her up with comedienne Glenda Farrell, and she was also a favorite in the musicals of Busby Berkeley, where her performance of “Remember My Forgotten Man” is one of the most well-remembered numbers of the era.

She’d made nearly 40 films by the end of the pre-Code era, and continued to work at Warner Brothers through the end of the decade. Blondell had a long career in Hollywood, transitioning into character roles as newer starlets pushed her further from the limelight. These ranged from the noteworthy– like the wonderful A Tree Grows in Brooklyn– to the inexplicable– like Elvis’ Stay Away Joe or legendary disaster The Phynx. She got a Best Actress Academy Award in 1951 for The Blue Veil and continued to work steadily into the late 70’s. She made one last bow in 1978’s Grease before passing away from leukemia in 1979.

Here are some cool pictures of Blondell for your perusal. Enjoy! 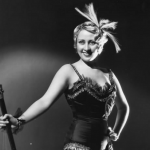 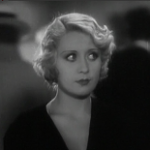 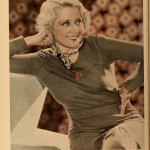 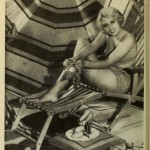 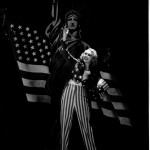 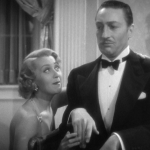 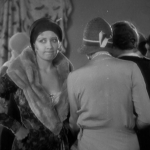 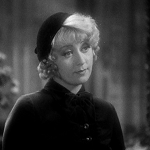 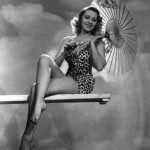 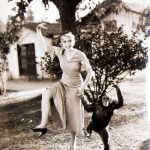 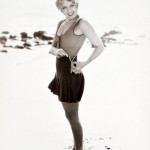 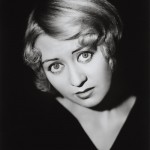 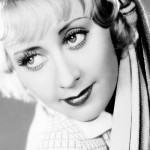 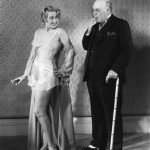 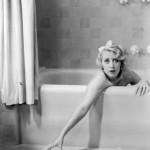 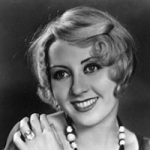 Joan Blondell thanks her fans after recovering from appendicitis in 1934:

One of Joan Blondell’s most memorable lines from Footlight Parade: