Gorgeous Kay Francis is truly one of the shining gems of the pre-Code era. Able to project both a sense of lavish sophistication as well as an impish side, she flourished in the permissibility and for a short time became one of the most famous and highest paid actresses in the world.Born in Oklahoma City in 1905, Kay traveled around the world with her actress mother. Kay segued to the stage herself by the mid-20s and landed a spot on Broadway. Walter Huston, her co-star in a play called Elmer the Great, was so entranced with her work that he encouraged her to give motion pictures a shot.

Her first notable role was in 1929’s The Cocoanuts with The Marx Brothers, and soon she moved out to California to continue her career. She was frequently paired with William Powell, and joined him at Warner Brothers. On a loan out to Paramount she found her greatest success in Ernst Lubitsch’s Trouble in Paradise.

Warner’s quickly followed that film up with an equally risque production Jewel Robbery. Her increased popularity, witty attitude, and silvery voice made her queen of the lot, giving her a wide berth of roles to play as women characters of all kinds, from a medical doctor (Doctor Monica, Mary Stevens MD) to a newspaper magnate (Man Wanted) to, of course, high class escort (Girls About Town, Mandalay).

Unfortunately, the end of the pre-Code era, bad box office returns, a turbulent personal life, and an end to the Depression led to her diminished draw power, and by 1938 she was officially labeled box office poison. She still managed to work, but it was more often in supporting roles.

She spent most of her off screen time engaging in affairs with various other Hollywood stars of both genders. Francis was married five times, with none achieving much lasting success. During World War II she traveled through Europe and Africa to entertain the troops, and later made a film, Four Jills in a Jeep (1944), about the experience. Its box office success didn’t help redeem her name, and after a string of pictures at a poverty row studio, she turned instead to stage work. She died of breast cancer in 1968. 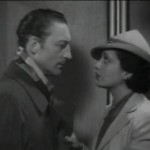 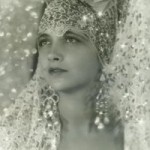 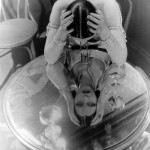 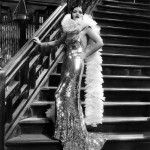 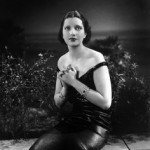 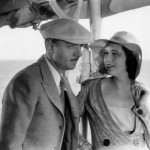 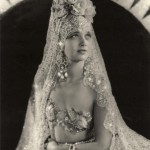 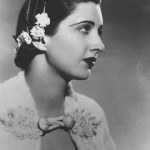 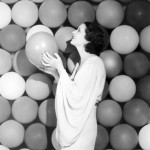 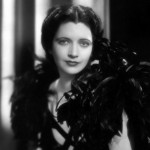 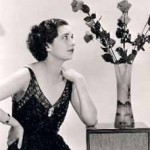 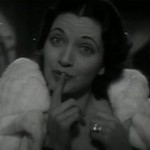 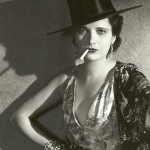 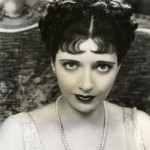 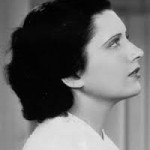 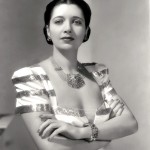 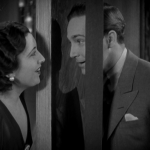 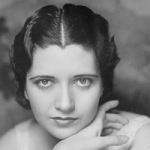