Raffles: Just a Bit of Cricket

“Heh. One way or another, we’re all thieves at times.”

Boy, Raffles sure is a movie. Ronald Colman, debonair and adorable, plays Raffles, a cricketer who spends his down time terrorizing uppercrust London as a thief. His thieving name is “The Amateur Cracksman”, after discarding, I assume, “The Amateur Guy Who Picks Out Bad Thief Names.”

He’s finally planning to retire from the racket to marry socialite Gwen (Kay Francis), when his friend Bunny’s (Bramwell Fletcher) gambling debt draws him for one last hit. He goes to a ritzy weekend where there’s a certain necklace perched upon the neck of Lady Melrose (Allison Skipworth). With Scotland Yard patrolling the estate, Gwen distracting him, and another criminal on Raffles’ turf, can he snag the necklace while saving his own neck? 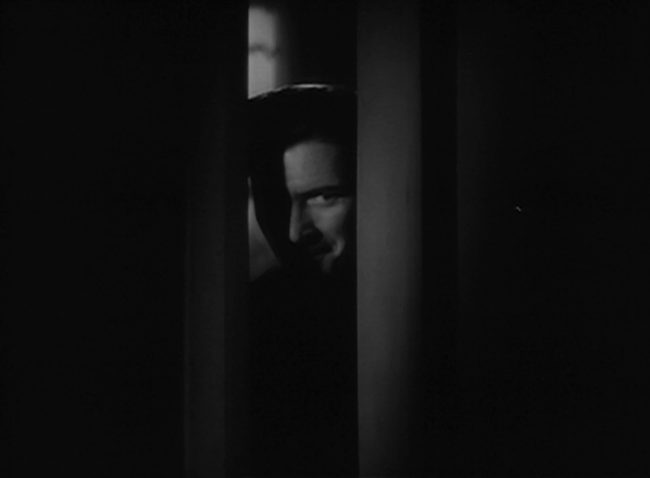 Like, half this movie is Ronald Colman looking either thoughtful or smug. Usually in shadows. It’s a good look, though.

Raffles is a very light, playful film that never really dents Colman’s impenetrable persona. Much of the story is limp or slow, and what little tension there is– between Gwen and Raffles, certainly not with the police– is absent for much of the movie, and made a non-factor almost instantly by the end. While there is some nice interplay, the plot never gives Raffles anything to do besides being bit of a rapscallion. The humor often falls flat, but Colman looks good throughout. So it’s got that.

(Raffles has also truly cured me of any desire to try and watch a real game of cricket. Look, if Ronald Colman wearing what appears to be a jaunty sailor suit can’t make this look interesting, nothing doing.) 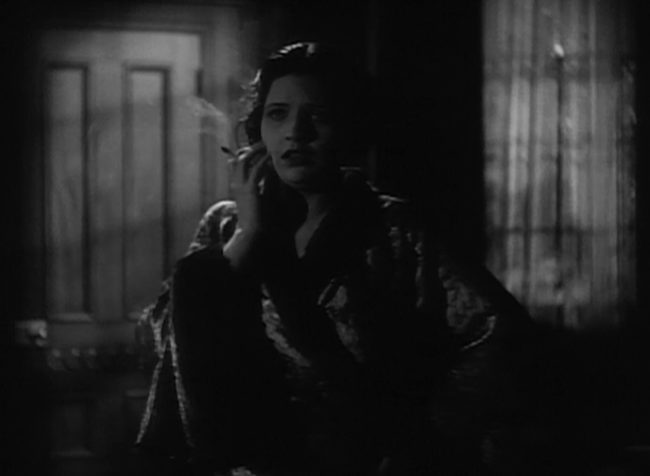 Kay not her most glamorous is still better than I’d look in the same getup by a country mile.

The movie is lucky in one regard– the direction is extremely fluid. It’s a great looking movie– I mean it has Colman and Kay Francis radiating the hell out of each other, even if it’s not enough.

While Raffles is well made, it’s indistinguishable compared to some of the more outrageous ‘gentleman thief’ pictures of the time. Colman is good, but his character is simply unremarkable. The craft and skill of the movie and Colman’s work here only points toward better things down the road. 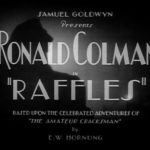 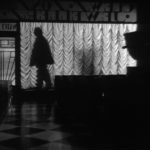 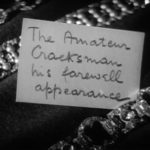 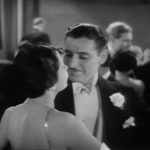 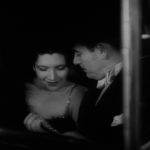 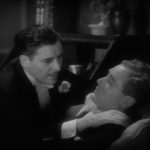 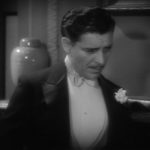 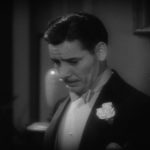 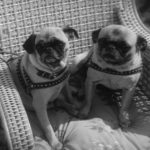 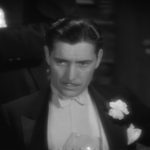 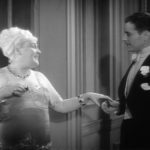 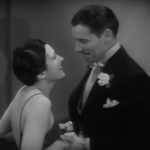 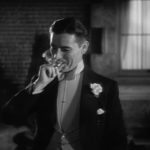 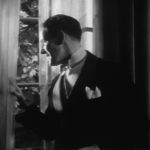 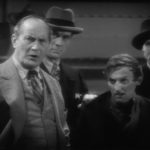 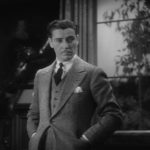 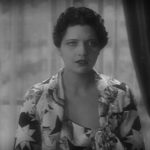 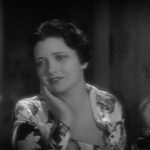 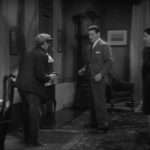 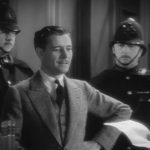 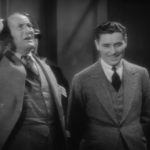 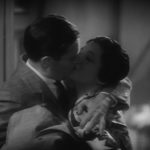 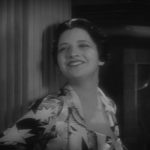 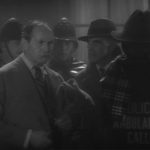 Raffles was rushed into production in order to build on Colman’s quickly gaining career momentum with Harry d’Abbadie d’Arrast in the director’s chair. However, halfway through filming, d’Arrast was fired from Raffles when Sam Goldwyn made it clear that he was not happy with the early rushes. According to Raffles Assistant Director Bruce Humberstone, the dispute came down to a matter of pacing. “I think it was all playing too fast for Goldwyn, and he had trouble making out some of the words,” Humberstone told Goldwyn biographer A. Scott Berg. “Harry d’Arrast said that comedy had to be played at a certain speed, but Goldwyn didn’t think it fit in with Colman’s style.” “You and I don’t speak the same language, Mr. Goldwyn,” d’Arrast reportedly said to him. “I’m sorry, Mr. d’Arrast,” replied Goldwyn, “but it’s my money that’s buying the language!” Another director, George Fitzmaurice, who had worked with Ronald Colman on five earlier films, was hired immediately to pick up where d’Arrast had left off. He was on the set the very next day and received the sole director’s credit on the finished film.

It’s been years and years since I’ve read the Raffles short stories by E.W. Hornung (back in college, when I went through a period of watching everything Ronald Colman was in), but I do remember that Hornung–if he didn’t invent the form outright–made the literary antihero “gentleman thief” character widely accepted with his hugely popular turn-of-the-19th century stories (from what I’ve read, his works were second in sales only to Sherlock Holmes…written by his brother-in-law, Sir Arthur Conan Doyle). In other words, anytime you’ve seen any movie that features a suave, sophisticated rogue who delights in living a secret life devoted to crime for pleasure and profit (and how many hundreds of those have you seen)–from Simon Templar to Sir Charles Litton to Thomas Crown to those ridiculous Ocean movies with faux-“charming” Clooney and beyond–they’re all just a variation on Hornung’s original creation. Modeled very loosely on real-life cricketer and Cambridge-educated criminologist George Cecil Ives, Hornung’s Raffles was considered quite revolutionary–and not in a good way–when it first appeared back in the early 1890s; some critics, including his brother-in-law Doyle, were perturbed at the moral implications of Hornung making his hero an unrepentant criminal (Doyle may not have liked Hornung taking his Holmes and Watson duo and basically turning them on their criminal ear, while Raffles’ comments about class conflicts and financial inequalities in Victorian Britain probably didn’t endear him to establishment critics, either). Readers and then later theater and moviegoers didn’t seem to mind, though, as Raffles showed up in his own play and several subsequent cinematic adaptations (there were four previous Raffles movies, all silent, including one starring John Barrymore, prior to Colman’s outing). By the time Ronald Colman’s Raffles–still generally regarded as the definitive interpretation of the character–came along, Hornung’s very British concerns about wealth and class distinction were eliminated in favor of an emphasis on Hollywood romance and humorous adventure (in this movie, Raffles is an equal in terms of class to the high society types he associates with…and robs; in the short stories, he was not considered so).

I watched this one too when it aired on TCM recently and I wasn’t blown away by it. I was rather indifferent, truth be told. I’m not a massive Colman fan, but I tuned in especially for Francis. I loved her short hair in this film – she looked stunning. She was the one bright spot in this movie for me. Everything else was rather “meh.”

The 1939 version, also produced by Sam Goldwyn, starring David Niven and a (fresh from GWTW) Olivia De Havilland is literally a shot by shot remake of this film.

I actually prefer the remake with David Niven. He’s much more playful as Raffles. I also thought this wasn’t one of Kay Francis better roles.