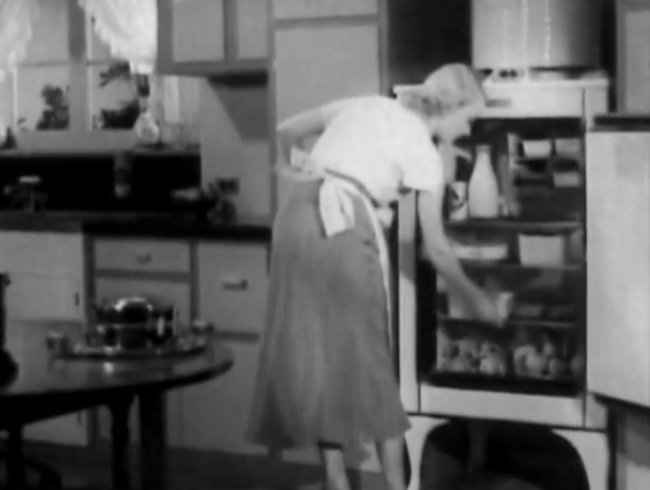 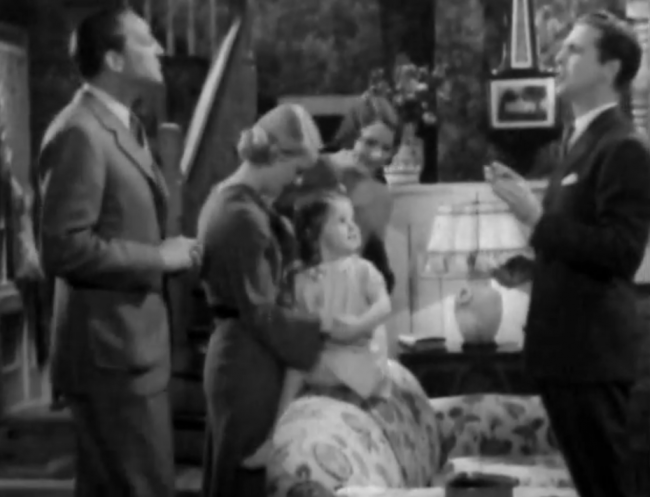 Just watched it – so much pent-up rage…..