If I Were Free (1933) Review, with Irene Dunne and Clive Brook 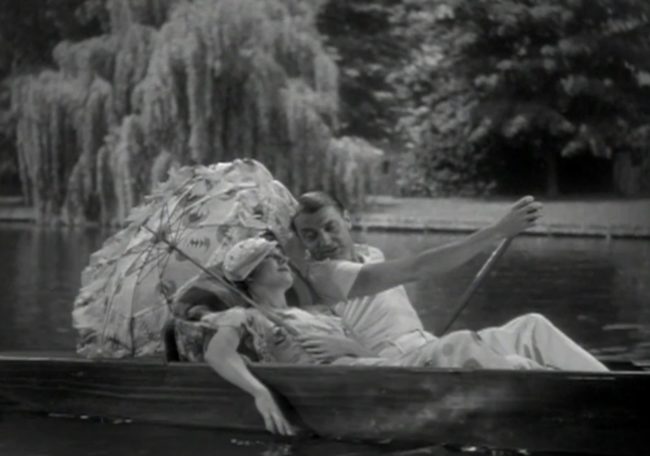 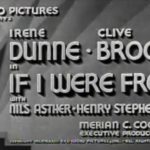 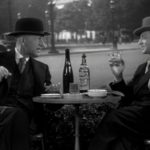 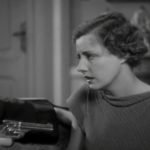 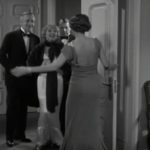 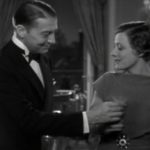 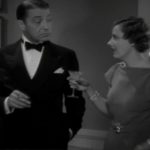 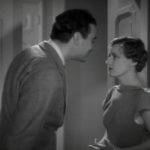 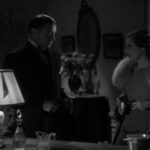 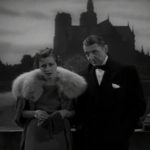 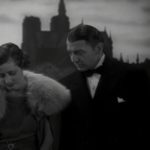 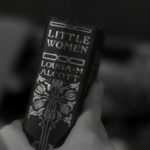 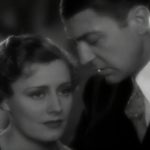 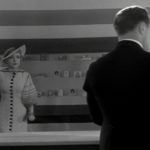 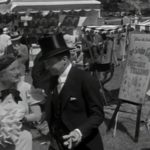 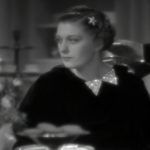 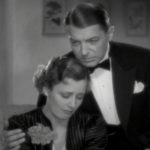 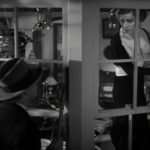 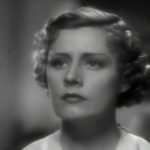 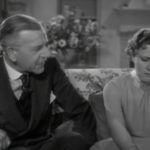 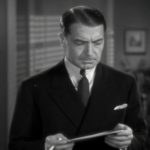 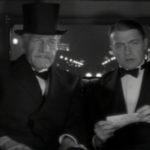 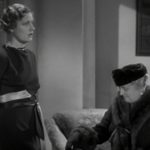 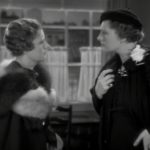 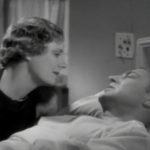 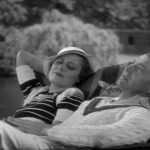 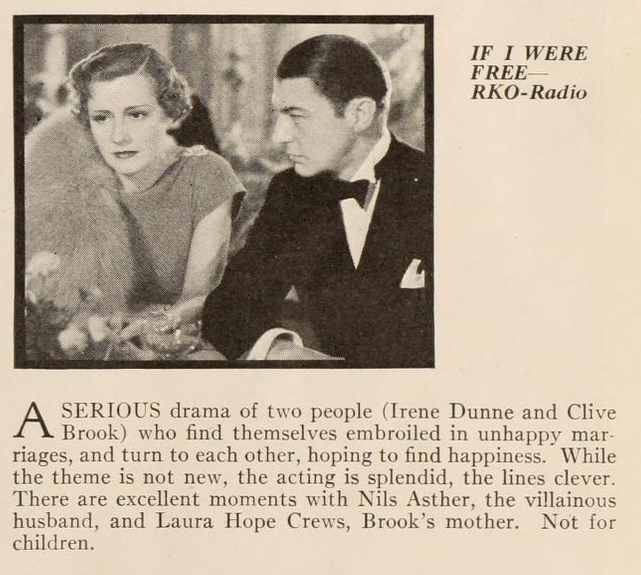