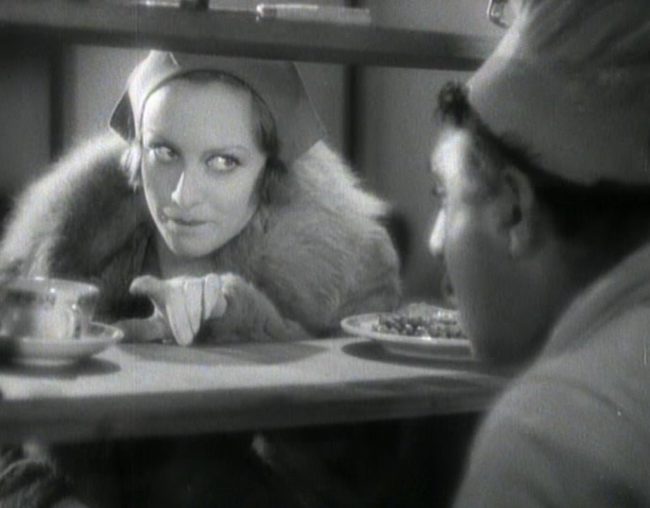 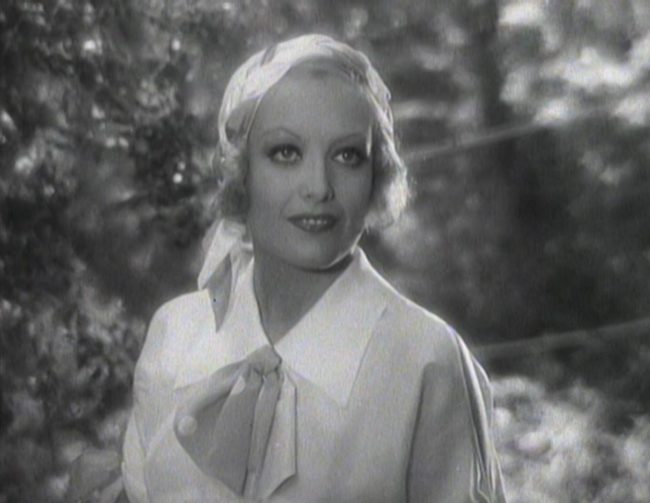 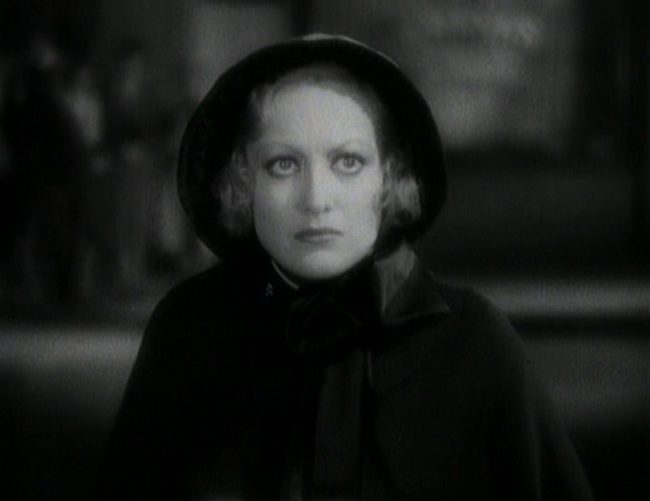 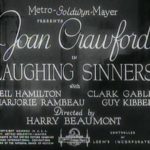 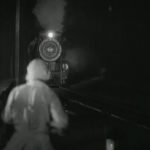 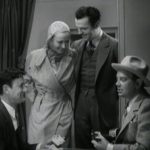 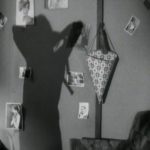 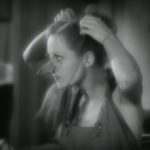 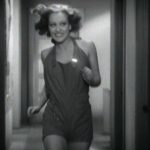 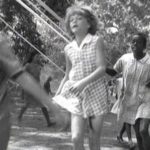 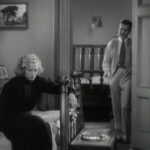 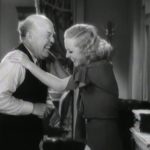 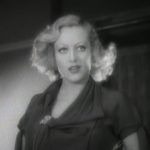 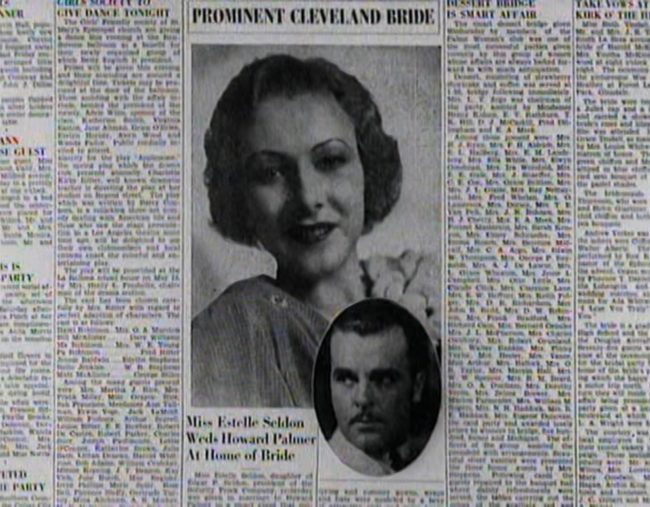 Is this the famous film that johnny Mack started and then Clark gable took his place and all his scenes were erased ?

Hi Danny!
Thank you for the goodies you sent in the mail. It was a lovely surprise to receive the DVD, card, and pin.

Even though it wasn’t a film you liked, thanks for your review. Toronto Film Society will be screening it on June 3rd in a double bill with FAST WORKERS (1933). There is a connection the two films have, which makes it worthwhile to watch together.

And to reply to mybadshlt, yes, it was.