Never the Twain Shall Meet (1931) Review, with Leslie Howard and Karen Morley

Never the Twain Shall Meet: ok

“There isn’t even one good story left in the whole world!”

Christ, it’s this bullshit again. One of many early-30s fluffed-up dramas  that revolved around miscegenation with a heavy preference for preserving the white race, Never the Twain Shall Meet is a notably charm-free entry that glosses over its hero’s failings. He’s tempted by a Polynesian, but ends up with a white woman. No more twaining there. 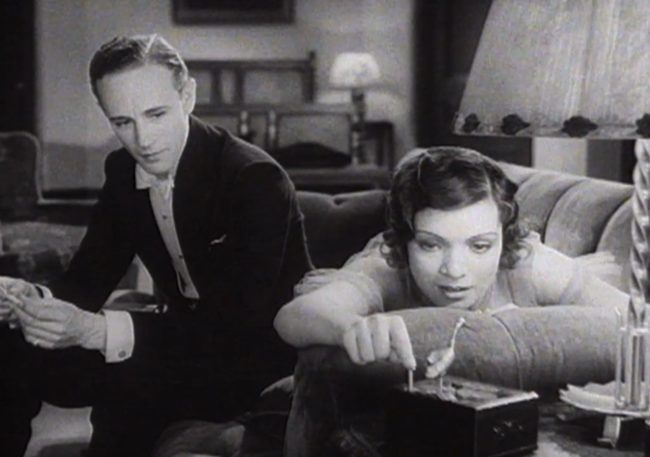 Dan (Leslie Howard) is a shipping scion in San Francisco, or so I say. His dad (C. Aubrey Smith) is nice enough, but he’s given Dan almost everything he’s ever wanted, making him rather dull. About Dan’s only redeeming trait is that he’s mad about socialite Maisie (Karen Morley) who is too carefree to care. His life goes sideways when an old friend, a freighter captain, puts his half-Polynesian daughter, Tamea (Conchita Montenegro), into Dan’s hands, begging him to educate and take care of her.

Classic fish-out-of-water situations ensue, with most of them involving Tamea refusing to wear clothing– this is a pre-Code film, after all. Tamea’s carefree attitudes win over Dan and horrify Maisie. When Tamea is embarrassed at a party and flees back to her island home, Dan decides to follow and ‘go native’. The island is filled with a loving, carefree lot as well as one grumpy barman and an old, white alcoholic named Porter (Clyde Cook), who begs for drinks and simply can’t bring himself to leave what appears to Dan as paradise. 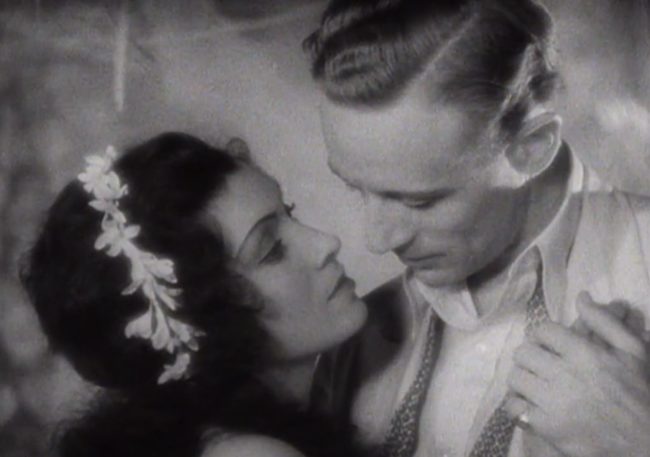 Whose lips are this I think I know…

It isn’t, of course; snakes in Eden abound. Porter warns Dan that he’ll soon end up the same way, all while Dan and Tamea demonstrate the classic axiom about maybe knowing someone for more than a week before running away together is a good plan. That idea doesn’t usually comes up in movies, but here we have a very serious, important lesson about love between the races. Those other races don’t understand monogamy; we don’t seem to understand that when our dying friends ask us to take care of their daughter, they don’t mean sexually. (At least, I picked up on the latter; I’m not sure the screenwriters really did.)

Leslie Howard is pretty much the only reason to watch the film, imbuing his roller coaster ride with a pair of intently staring eyes and, when needed, emotionally complex stubble. The others aren’t given much to do with Conchita Montenegro talking fast and smiling as the full range of her performance. 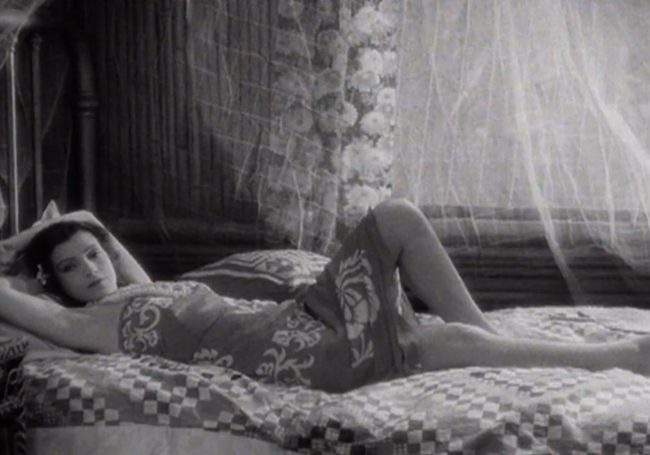 “Come on, Leslie, want to do some light human bondage?”

Which, of course, also adds to the undercurrent of racism that was common then and is, hopefully, more or less looked down upon now. In our post-colonial era, watching the characters brandish their whiteness as a weapon of privilege is more than a little off-putting. Especially so in how the movie attempts to whitewash (literally) Dan of any responsibility for his abundance of weaknesses. The movie makes no bones about its view of of Tamea and her people as hedonistic children, and it underlines the fact that a “civilized” man like Howard can’t just shrug off his uptight upbringing.

In our modern age, we are far freer to call bullshit on this premise and these attitudes. And it is; this is a boatload of bullshit. Educational, possibly, especially for people not used to seeing these attitutudes laid out as frank as movies back then could. This really peels away the subtlety of white supremacist rhetoric.

But enjoyable? Nah. It’s a dirge. 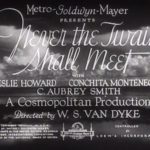 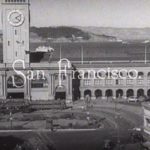 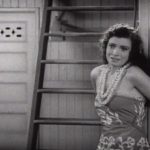 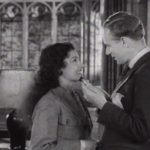 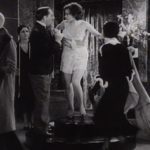 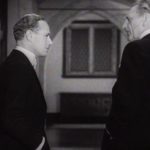 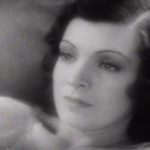 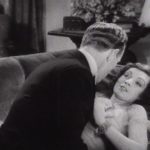 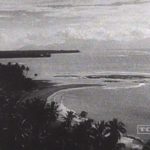 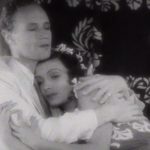 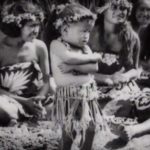 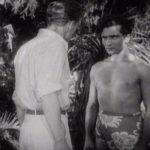 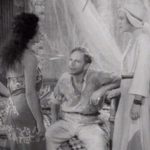 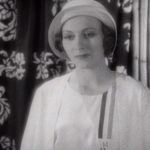 Shortly before her death at age 95 in 2007, Montenegro told a Spanish journalist that she and the married Howard (who had a reputation as a womanizer) had an affair after making Never the Twain Shall Meet. Apparently, they stayed friends. It has long been rumored that Howard was a British spy during World War II, and that’s why his plane was shot down by the Luftwaffe over the Bay of Biscay when he was returning to England from a trip to Spain and Portugal in 1943. In the interview, Montenegro claimed that the rumors were true, and that she had arranged a meeting with Franco during which Howard persuaded the Spanish dictator to keep Spain out of the war, in which it would have sided with the Axis powers. Returning from Spain to England to report on the meeting, his plane was shot down. Whether or not the story is true, it adds fuel to the rumors that Howard was on a mission for British intelligence at the time of his death.

According to the file for Never the Twain Shall Meet in the MPAA/PCA Collection at the AMPAS Library, in May 1930 Hays office official John V. Wilson met with M-G-M representatives and informed them that their treatment of the picture was “all right from the point of view of miscegenation because the father of the girl is white and he is the only one shown in the picture. The mother was a Polynesian queen and Polynesians are not black.” Wilson also suggested that “it might be dangerous to have the son already married and that it would be better to retain the idea in the original story that he has been engaged to the girl a long time and is just on the point of marrying her…If in the begining of the picture a great deal of audience sympathy is created for the situation surrounding the son and if in the end of the picture the audience is made to feel with him the fallacy of his action is deserting his former life, the tone of the picture will be kept at a level sufficient to satisfy the standards of the Code.” The MPAA/PCA file also notes that the film was rejected by censors in Ireland.