Road to Paradise (1930) Review, with Loretta Young and Jack Mulhall

“Why, she looks more like me than I do myself!”

There’s a poor girl and a rich girl. They look exactly alike, but they’ve never met. They have ESP and identical medallions around their necks. The poor girl, Mary, joins the two thieves who raised her to rob Mary the rich girl’s safe. But there’s a gun shot and suddenly Mary has to pretend she’s still Margaret to keep the ruse going. It’s supposed to be a tense drama as Mary is forced to impersonate her double, but, eh, you know.

Lacking much in way of dramatic necessity– or just necessity in general– Road to Paradise is a film that relies on a measure of tension that never quite materializes. Will Mary get caught in her deception? She’s too nice, first off; she gets entrapped in the situation because she’d feel bad just leaving her injured doppelganger laying there. The crooks are all too cute, and the cops all too bumbling. This is no message movie, but a ‘prince and the pauper’-type of tale that seems more concerned in keeping the movie going than getting going anywhere. 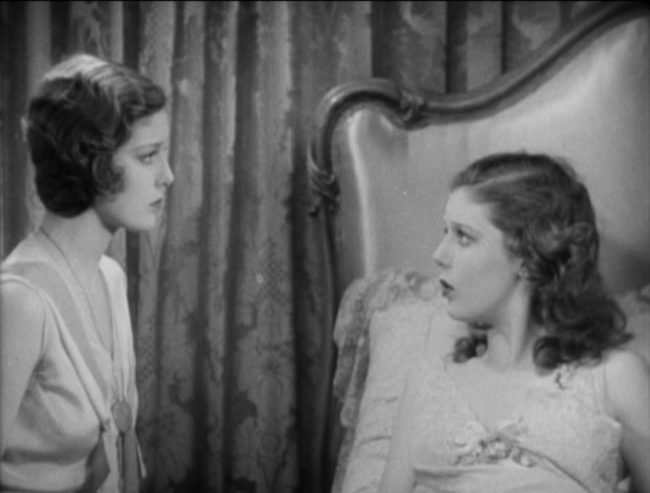 “Should we get our parents back together? … oh, they’re dead? Well, that won’t stop us! Grab a shovel!”

The stakes are so minimal that it’s hard to find anything interesting about it to even discuss. The twins possess a level of psychic ability, something extremely rare for the era. The special effects are pretty well handled– lots of projection, a number of doubles and well placed hats. It’s a 1930 release, but doesn’t much feel it outside of the pounding lively background music that blares behind each scene. They were still finding their footing with that; it doesn’t make the movie better, just a bit more polished than you’d expect.

Road to Paradise is kind of a curiosity, probably just for people who cannot get enough of Loretta Young. Or of her doubles. 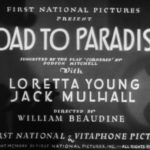 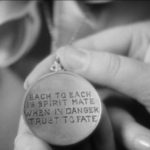 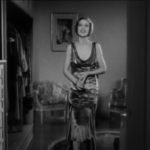 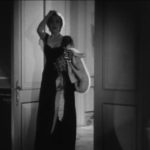 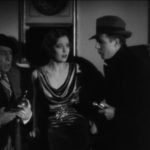 The best part is the ESP angle–“you read it from her mind? that’s funny, Barbara can, too!” The pre-Code era is still amongst our most enlightened as far as exploring the shades of psychic ability and unpunished crime, two things the Breen office did not approve of, especially from women. Beaudine directed with more attention to camera angles than he would later pay to films like RETURN OF THE APE MAN. But only just.

Categories: 1930All ReviewsDramaIndifferenceRace and/or Blackface

Hi Danny. I do a podcast and am starting a classic movie one that I’ll do once a month. I’d love you to call in to discuss precode films. I just had Eddie Muller on From TCM talking noir. We have fun.
Grace