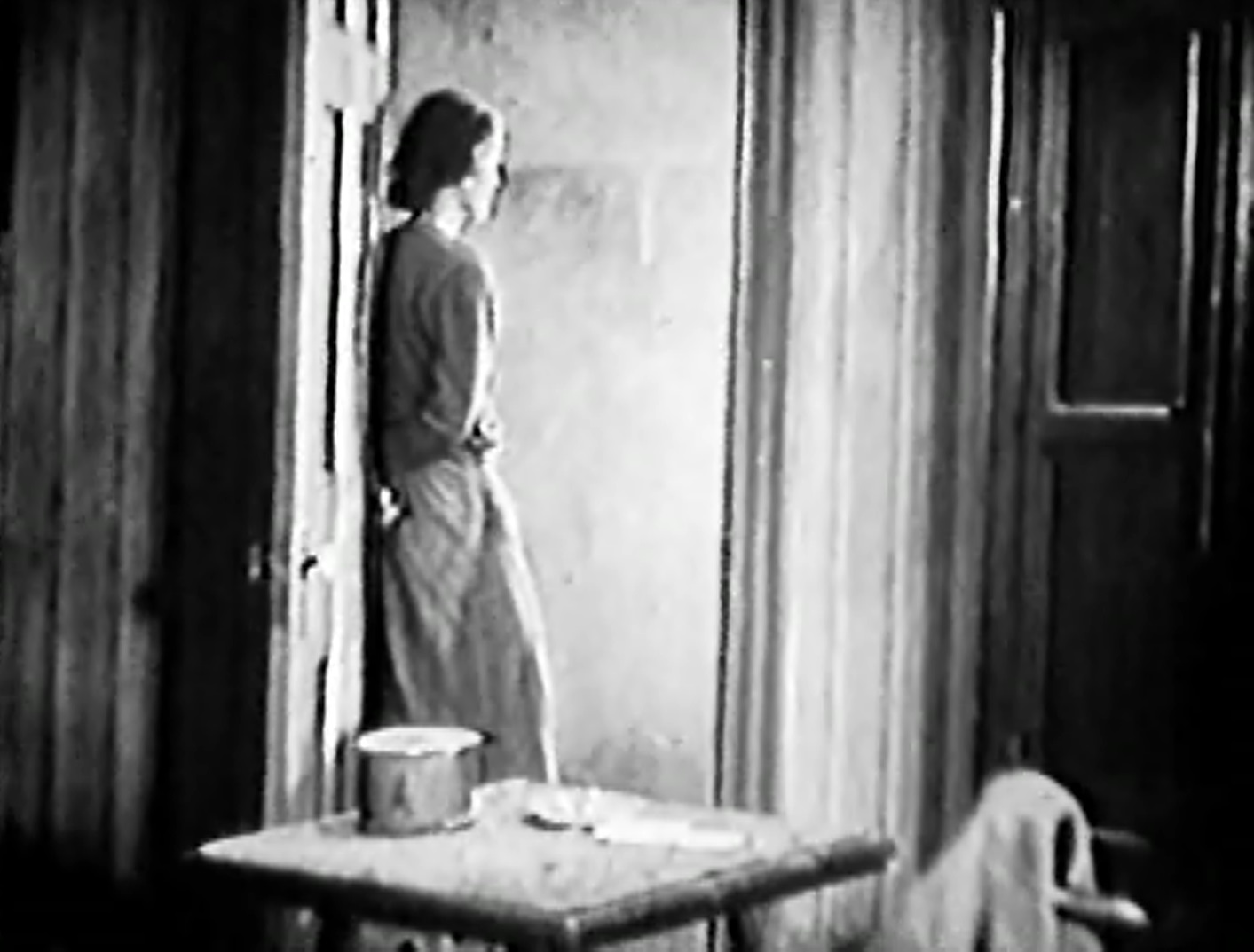 “I know you fooled a lot of men in your life. But I’m afraid I’ve seen through you from the start. You’ve been one person all your life– yourself. Men have only meant one thing to you: what can I get out of them?”

“Men have only wanted one thing from me. I’ve just made them pay.”

Oh, a public domain film. It takes effort. Get past the hum. Ignore the murkiness of the print. Pretend those scratches and blemishes aren’t there. Just because a movie is free doesn’t mean it was made to be that way.

Vanity Fair still ain’t easy. An updating (and narrowing) of William Thackeray’s novel about an ambitious gold digger who always seems to marry the wrong guy, it was a quickie with a cast mostly past their prime– save for Myrna Loy in the main role, about ready for a major career ascent. 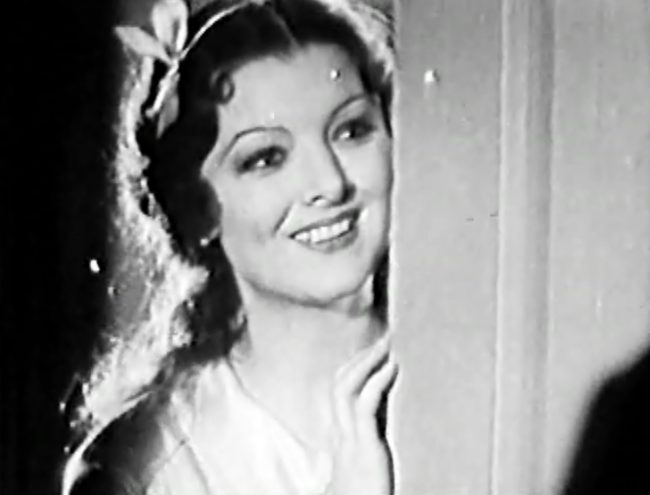 Becky Sharp plays men like chess pieces, inflaming their passions with careful winks and words. Sharp can’t say no to a rich man, whether he’s married, single, or within in the same family as another object of flirtation and vice. She sums up her feelings such: “After all, he’s a man. And you can’t trust any of them around the corner.” It helps that the men are uniformly pathetic. That being said, she has ambition, one that can be measured in dollar signs if at all possible.

Sharp’s problem? She can’t lie well. It’s not hard to read her ambitions, and petty male jealousy dictates if anyone can have her, she’s not worth having. This is what happens when she comes between a father and his son, and she ends up having to stick with son through the second half of the ‘for richer or poorer’ set. Her double crossing ways get the better of her, and the world of men is cruel, condescending and unforgiving. She ends up destitute, married to an alcoholic, and bemoaning her fate into a mirror. Did her ambition doom her– or the limits imposed on her gender? 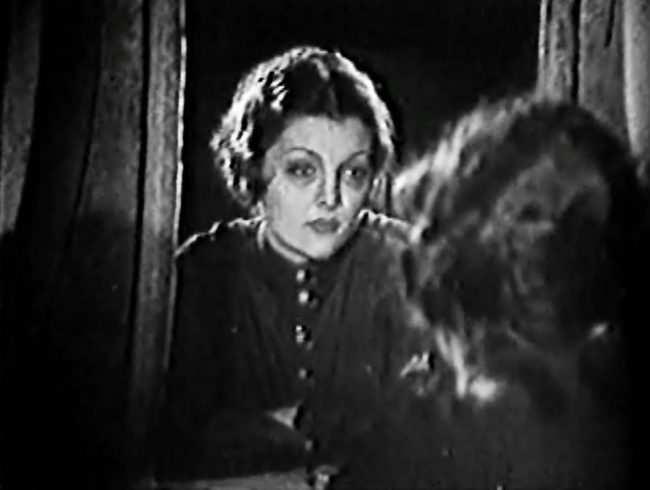 Loy is good here, but her performance is still a bit undercooked. I love Loy, but there are times in her films where I worry the surface sheen is all that’s there to her part. The early section of Vanity Fair is quite a bit of that, as Becky is manipulative and gleeful and not much else. There are no wheels turning, which brings attention to the whole production’s superficial nature. It gets better after a while, but the story suffers from not much of a peak into Becky’s head. It’s not until Sharp betrays her husband that she finally starts to stand out as something more, but by then it’s too late. Add a rather paltry timehop at the end and an ending that removes any ambiguity about how you should feel about Sharp, and its all rather warmed over.

I mentioned before that Vanity Fair was put out by a poverty row studio, and that’s most apparent in the direction and design. Camera movement is confined to slow pans to slower dissolves to the next scene. The original book, which transversed continents, is instead limited to England. It leaves an underwhelming result, which, unfortunately, hovers over the whole affair.