The Road to Reno (1931) Review, with Lilyan Tashman and Buddy Rogers 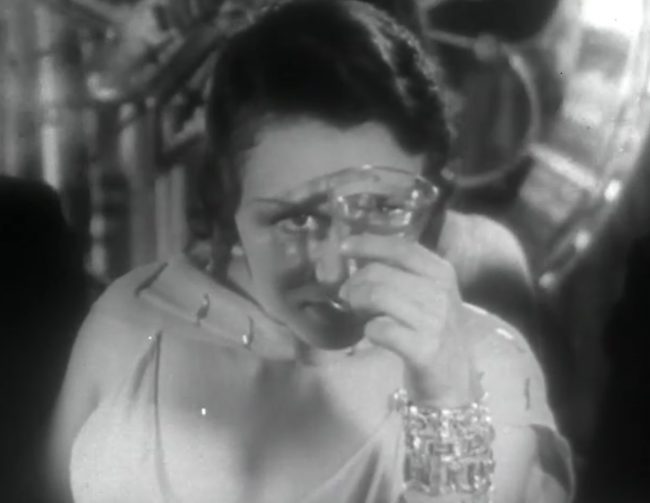 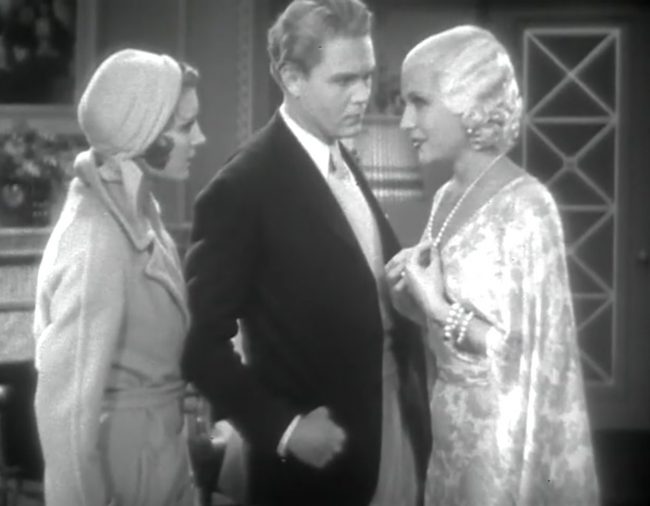 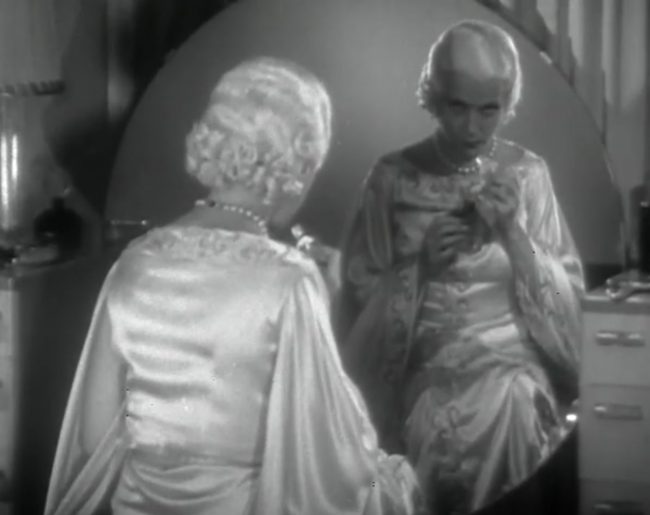 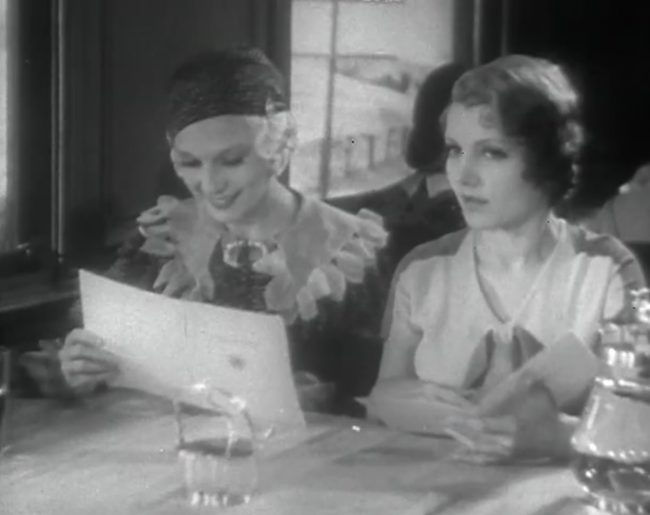 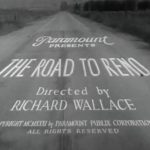 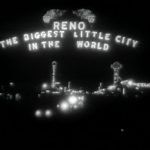 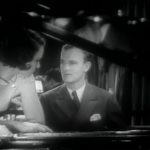 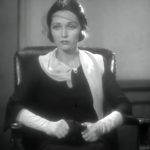 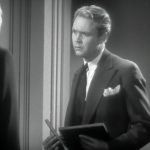 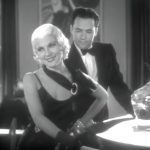 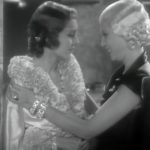 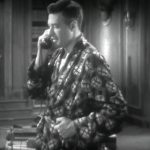 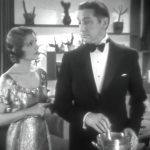 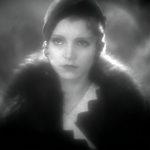