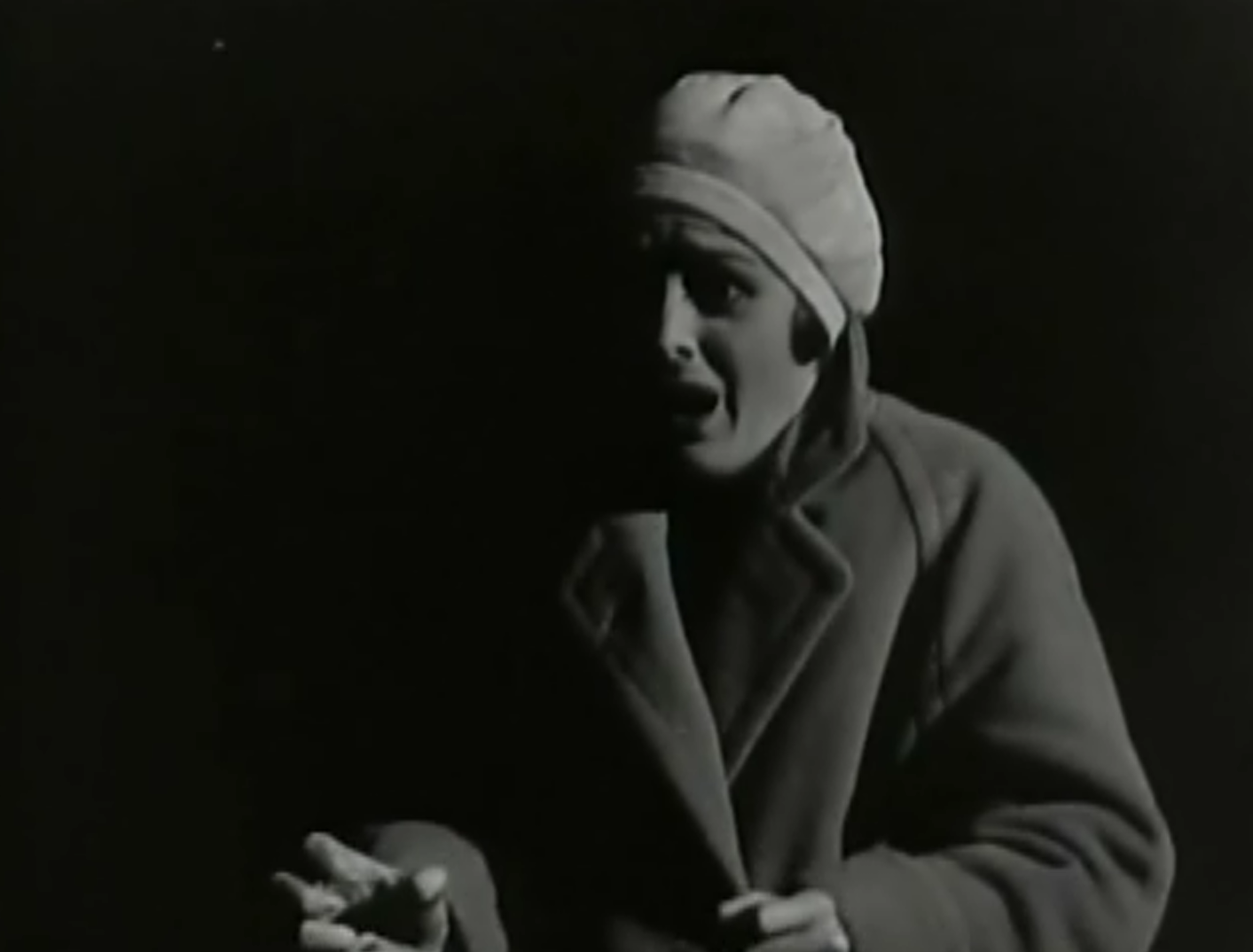 “Your idea of the way to live doesn’t seem to be my idea at all.”

First, no, The Runaway Bride has nothing to do with 1999’s Runaway Bride. I mention this because my wife has actually seen the ’99 version (and, hey, I do like Julia Roberts, so it’s surprising I haven’t seen it too). The only similarities to be found, according to the wife, is that both discuss just how someone may want to eat their eggs in the morning.

No, this is The Runaway Bride, wherein Mary Astor is whisked away to elope but, after spending a few minutes talking to the fella, realizes he’s a cad who doesn’t want to work/just wants to get laid. He locks her in the apartment they’re renting until she changes her mind about the whole wedding thing. That’s about the first twenty minutes. Next, while she’s locked in, a gangster who recently stole some comically large pearls from a jewelry store (several characters call it a ‘heist’ but he literally just breaks the window in with a brick) comes in through Astor’s window. He duels with a police officer but is mortally wounded, though not before hiding his ill-gotten gains in Astor’s purse. Freaked the fuck out, Astor gives the maid Clara $300 to take a cook job she had lined up and flees.

If this sounds silly or highly improbable, strap in. Upon arriving at the mansion, Astor and the man of the house, George, strike up an instant friendship. See, he’s the kind of man she likes– a hard worker who is self made. But he quickly smells something in her phony story and promises to send her away in the morning. The next day is when all of the other characters show up, including the thief’s ‘gang’, among which is Clara, who was secretly a maid by day, gangster’s moll by night. The gangsters conveniently explain everything, grab Astor, and make a break for it. George pursues, but is foiled by the first and possibly only set of film gangsters who can actually aim. They quickly disable his car and wing him for good measure.

George calmly pulls into a service station, and the two workers advise him to head up to the hospital up the road to see to his injuries. George smiles and nods. George doesn’t even call the police or anything. Whatever, George.

Well, he heads to that hospital only to discover that it’s actually run by that gang! Because we all know when you want a surreptitious hideout free from snoopers, a public hospital staffed by incompetent and blatantly evil gangsters is the safest bet. Whatever. So while they terrorize Astor (who’s spends a good 90% of this film with a horrified look on her face), George stumbles onto this brilliant criminal organization. After a few mandatory fistfights, there’s some smooching and everything ends up okay.

So there you have it, your typical drama-romantic comedy-action film-gangster hullabaloo. It feels like a serial melded together with chapters from completely different series. Director Donald Crisp, with his first and only talkie, keeps most of the film in medium shot and at a lethargic pace, which is shocking because of just how much shit is crammed in. It looks and feels like a stage play, constrained by the limitations of the time for sure.

The actors are wooden and anxious, and while Mary Astor could be good in movies, it was rarely as the main attraction for good reason. This thing is a boring nightmare, a combination of bad ideas and shakiness at the new medium. It doesn’t help that it’s aggressively dumb, and the only moral appears to be “Stay a virgin for the man who will chase after you at least until he gets winged.”

There are better men out there, honey. Better movies, too.

That is the substance of a poorly directed film which runs its breathless course across the screen, jumping illogically from sequence to sequence for the sake of suspense and employing old tricks of the serial thrillers.

Despite its drawbacks, The Runaway Bride is kind of fun if you have a taste for vintage movies. The cinematographer, Leo Tover, comes up with some nicely atmospheric lighting effects. The stars are appealing to see even when they’re not exciting to hear, and Moorhead’s transformation from mousy, slovenly maid to brassy, swaggering moll is as sprightly as it is surprising. Best of all is George’s aging butler, Williams, played by Edgar Norton, a butler specialist who portrayed gentlemen’s gentlemen (and an occasional gentleman) in pictures as different as John M. Stahl’s Imitation of Life (1934) and Victor Fleming’s Dr. Jekyll and Mr. Hyde (1941). He’s quite a riot in The Runaway Bride, lending wry humor when it’s needed most.