The Woman Racket (1930) Review, with Tom Moore and Blanche Sweet

The Woman Racket: Don’t Bet On It

The police raid a speakeasy, sending its rich clientele into a mad rush for the back door. One cop, Thomas, spots a chorus girl up a tree. Helping her down, she makes a plea to him– she was only working!– and since she has a cute smile, he lets her go. Her name is Julia. They soon spend a long day together at Coney Island and shortly thereafter he’s giving her a $7 engagement ring. 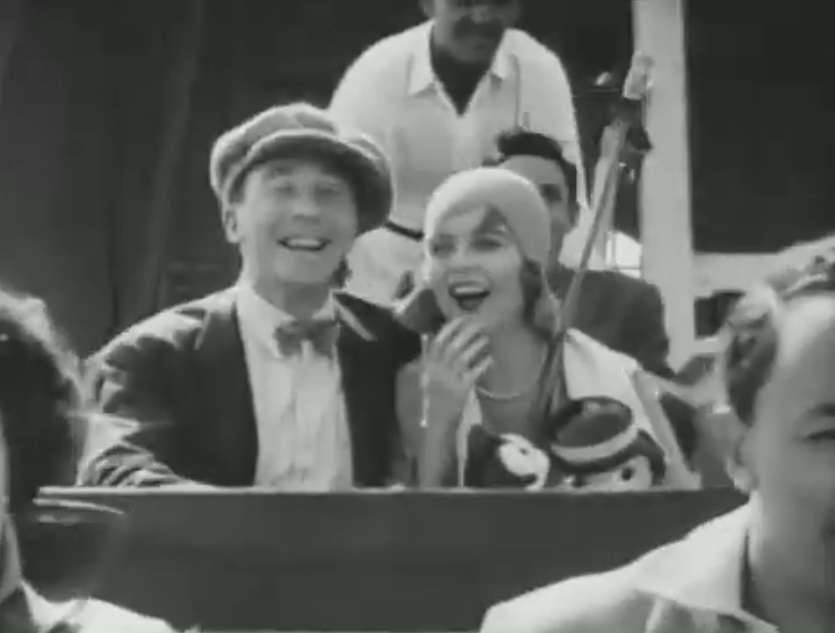 But there’s trouble in paradise as she finds his low-paying beat cop salary chafing her style. She wants to go back to nightclub hosting, which leads the couple to splitting up. At the Blue Moon nightclub, she becomes involved with a shady co-owner named Chris Miller (John Miljan) before becoming revolted by his typical movie bad guy shenanigans — kidnapping, seducing chorus girls, rolling over and murdering gamblers. All-in-all, not an ideal romantic partner.

After Chris sets his sights on the young dancer Buddy (Sally Starr), Julia threatens to expose all of his evil misdeeds. There is one (1) big surprise in the film that I am loathe to reveal, and it’s undone by the end to keep things light, but when it happens, The Woman Racket almost threatens to get interesting.

The Woman Racket is a film from 1930, when talkies were still new and the technology to create them was bulky and overbearing. This means you can count the number of different camera angles presented in the film with maybe two hands, and the whole thing feels flat and a bit lifeless. The plot, which starts off interesting and quickly devolves as we see we’re not following characters but specifically a plot, is similarly impossible to appreciate. 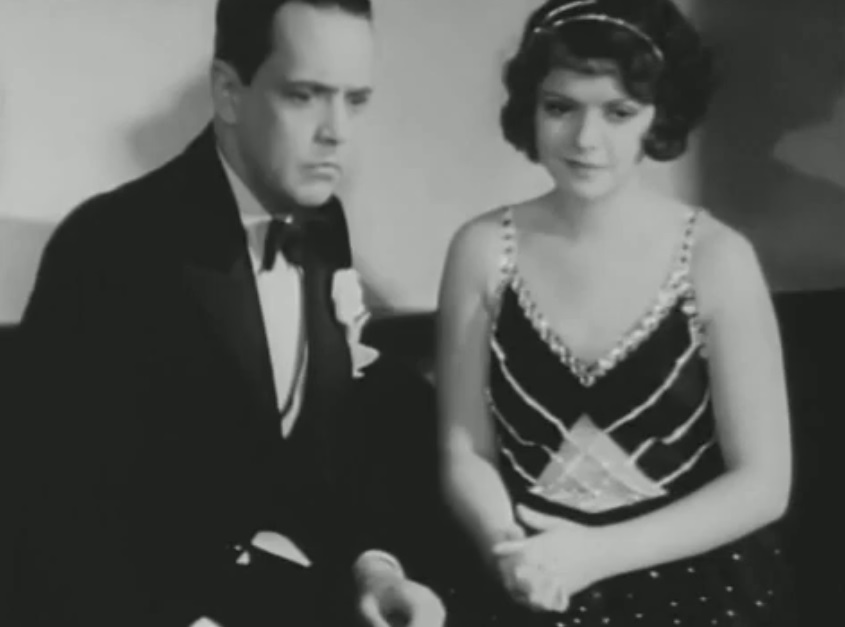 Blanche Sweet, who’d been a big star in the films of DeMille and Griffith, is pretty forgettable here, given one number to ingloriously belt and some paltry theatrics in a character whose motivation runs out long before the picture does anything with her. Tom Moore, another big silent film star who would be in supporting and minor roles before the 30s reached their midpoint, plays the flatfoot with some emotional depth, but he is also stuck in an underwritten role.

What’s of interest in the movie is how it does treat the fact that a woman can want a career even after marriage and not every woman wants to be a doting housewife. Now, Julia is taught the error of her ways by almost being killed, but the fact that this causes some tension and Julia sticks to her guns is a nice change of pace.

Alas, the rest of the film. 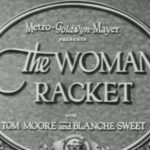 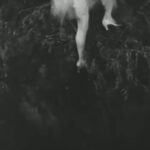 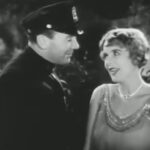 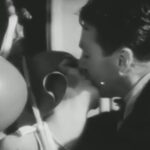 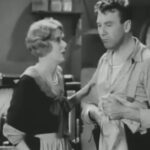 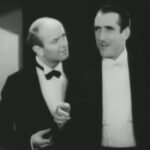 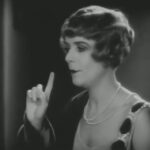 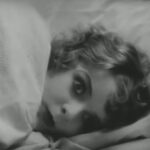 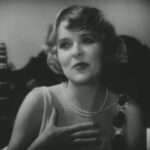 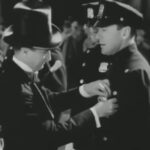 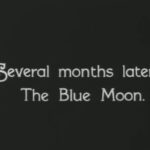 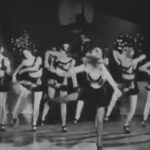 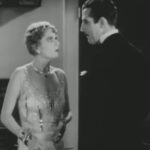 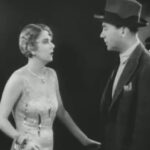 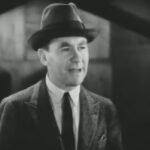 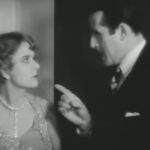 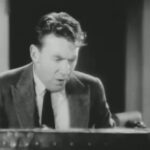 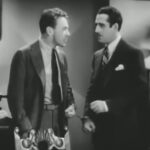 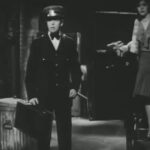 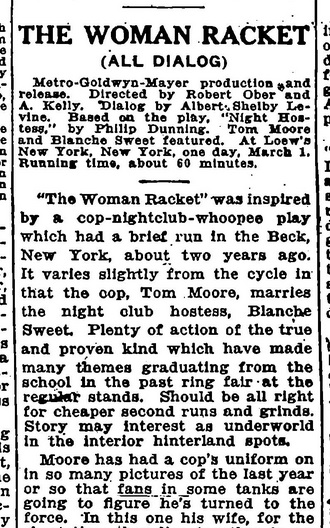