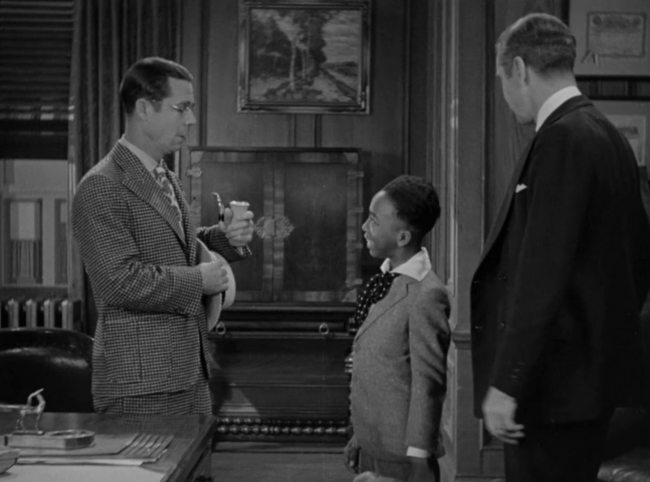 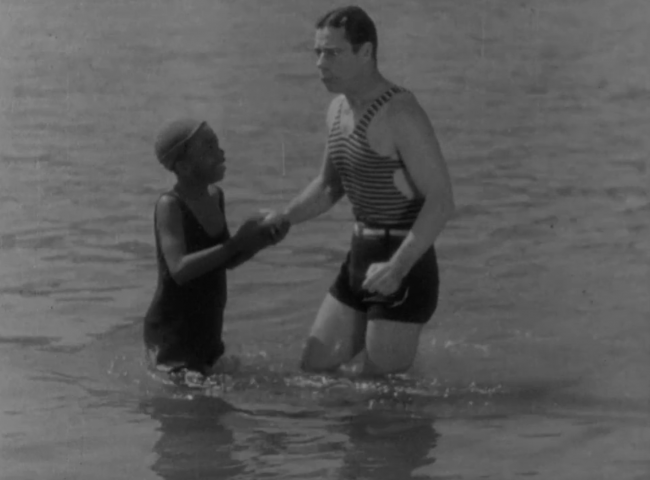 One Reply to “You Said a Mouthful (1932) Review, with Joe E. Brown, Ginger Rogers, and Allen ‘Farina’ Hoskins”