“Well? What did the doctor say?”

In a boarding house in New York City, there is a cast of colorful characters. Wouldn’t be much of a movie without it. Let’s just save us some time and hit the film’s main cast in this, and I cannot emphasize this enough, 74-minute movie:

It’s a lot to pack all of this in, and what you find in East of Fifth Avenue is a variety of very simple plots and motivations that gets everyone to the finish line. Besides a single moment in the film, there is very little grotesque or even suspenseful in it.

Overall it is simply a pleasant sort of experience. Even the people trying to climb socially don’t despair too much, and everyone actually likes one another fairly well. It’s the kind of cast of characters that if any one of them busted out a French Horn, soon the entire house would grab their instruments and join in. 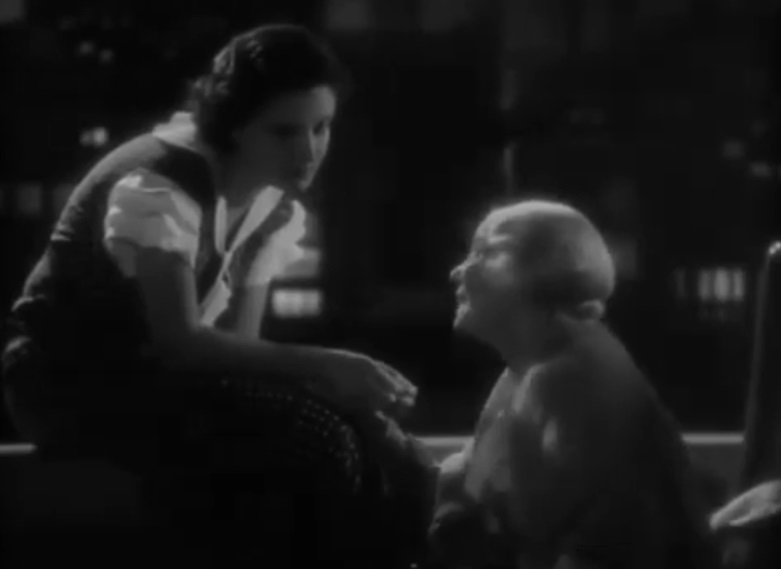 That sort of pleasantness is nice in a low key kind of way, I suppose. Most of the film’s tension comes from how Vic will handle learning he is the father of Kitty’s child. Hilariously, Vic cannot put two and two together, only lending credence to him just being kind of a dope. The same happens when it’s time to see through his wife’s scheming manipulations, which he also doesn’t catch on to. Which is lucky for Kitty in any case.

The other source of tension in the film comes from the Lawtons, the elderly couple that fawns over Kitty. It’s setup from the start that Ms. Lawton has a weak heart, so you’re really just doing a mental countdown, waiting for her to kick the bucket. (Walter Connolly, it should be noted, is absolutely caked in white powder to try and sell him as about twenty years older than he was.)

Through a convoluted series of events, Kitty borrows the life’s savings of the Lawtons so that Vic may place a bet. Mrs. Lawton, finding the money missing, finally has her heart attack and dies, and then Mr. Lawton eagerly gulps down some poison to join her. Kitty then gets the money to keep for herself. 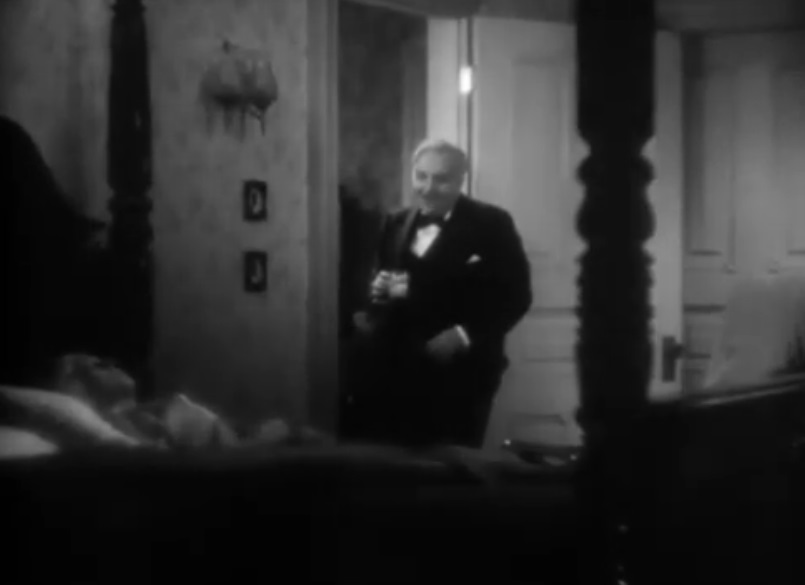 But the film never reveals to her that it was her own action that led the elderly woman, who adored her and treated her like a daughter, to die. It’s a rather grim scenario; the Lawtons, who had been so eager to give Kitty a new, happy life, do so at the cost of their own, dying in fear, sadness, and regret. Yay!

The movie’s biggest flaw has to come in how it feels to exist irrespective of a specific place. For being called East of Fifth Avenue, there’s little wrangling over the rest of New York, little reflection on status besides Vic’s frantic dealings that we know are doomed from the get-go. Compared to the many social realism films of the time like Street Scene, this feels like a movie set in New York by someone who had never visited the city.

But the acting is fine and the movie looks fine. East of Fifth Avenue was obviously inspired by Grand Hotel, with even the film’s poster noting the continuity. Does it come close? No. Does it get anywhere nearby? Nah. East of Fifth Avenue is a fairly pleasant programmer, with a couple of decent gags in the margins and just a generally warm and affectionate cast. 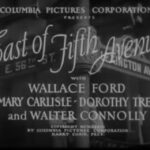 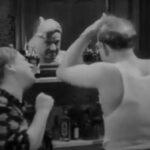 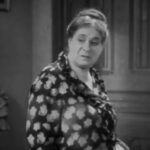 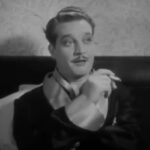 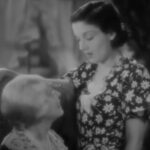 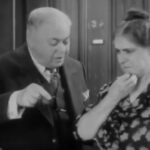 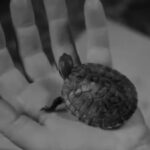 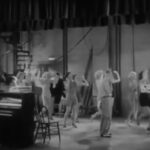 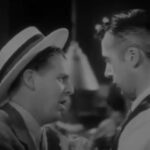 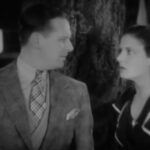 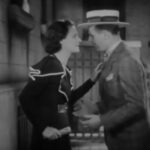 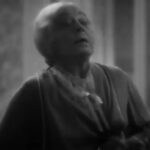 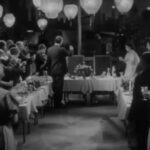 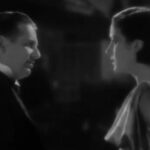