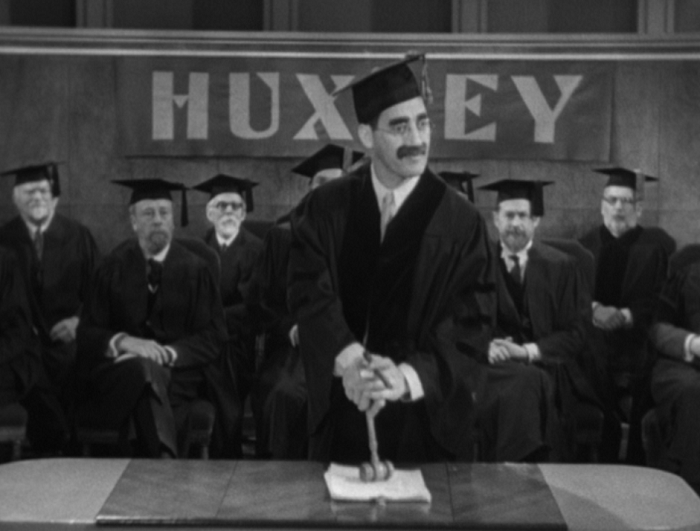 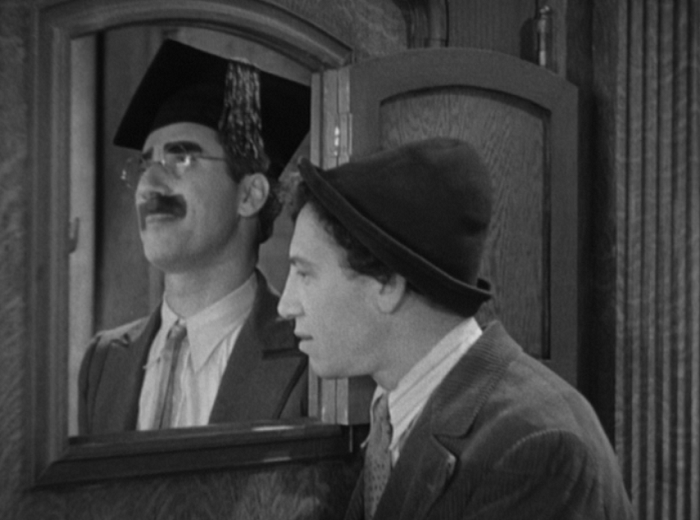 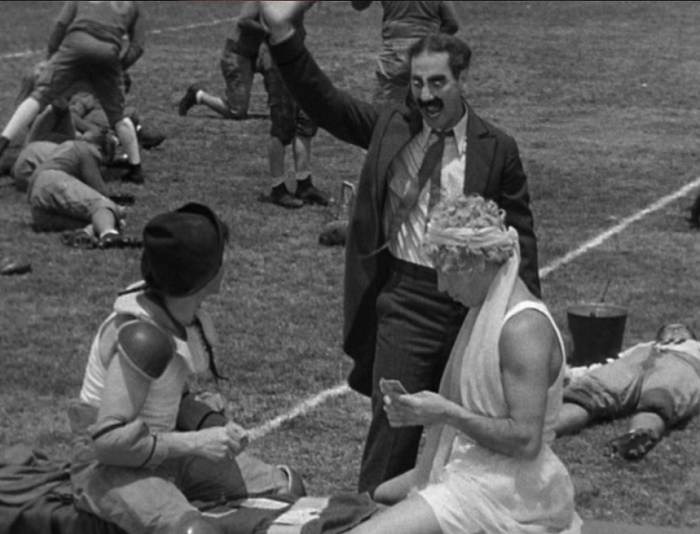 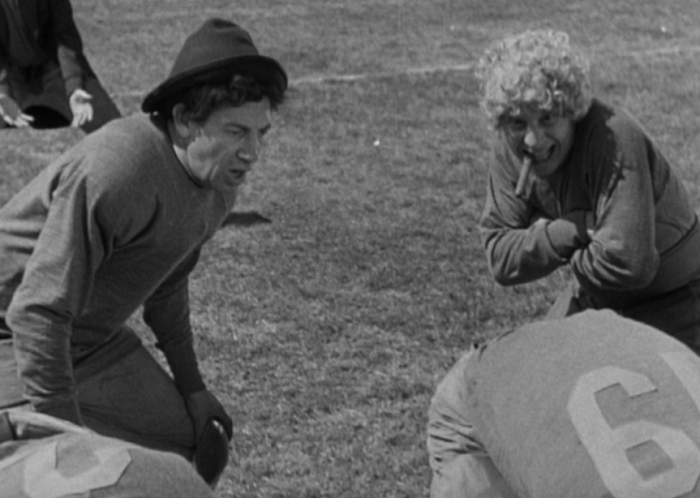 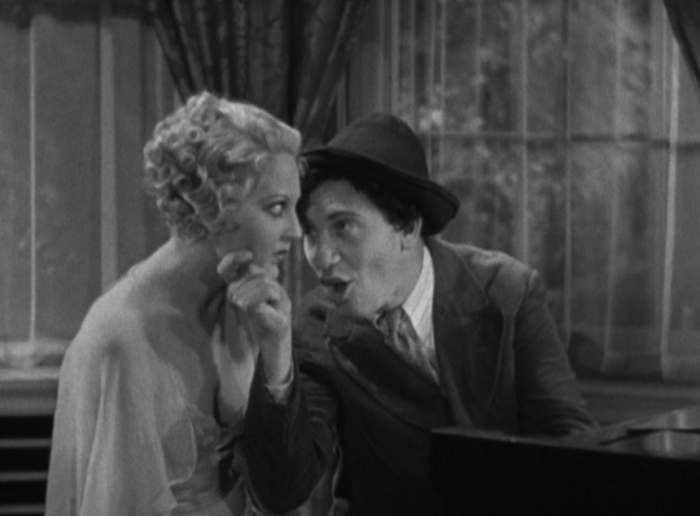 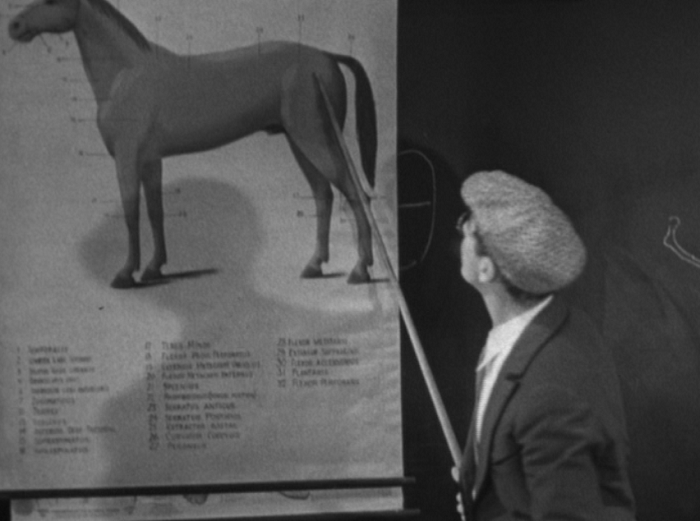 Groucho: “This reminds me, I haven’t seen my son all day.” 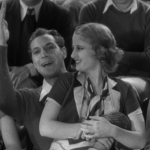 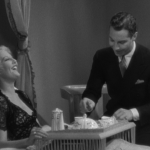 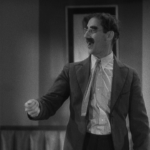 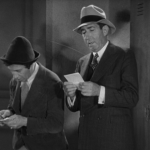 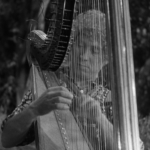 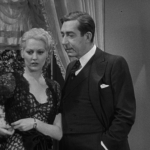 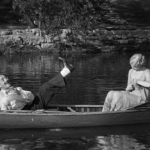 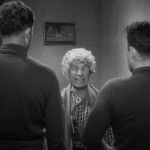 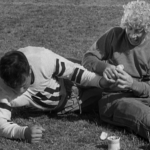 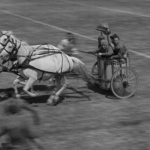 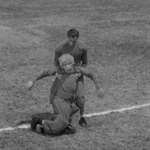 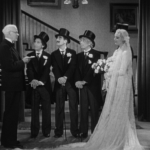 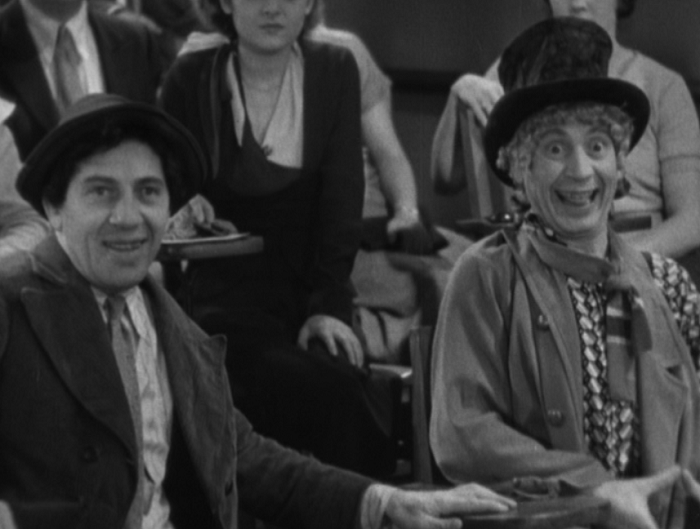 More excited than I ever looked in college. 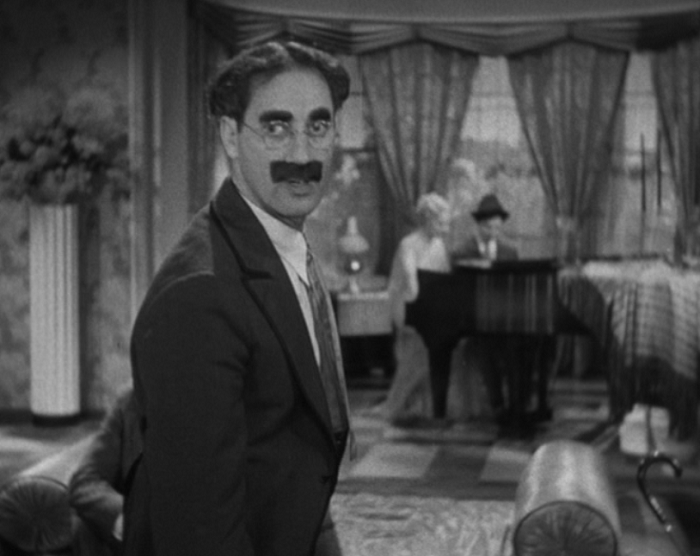 “I can’t leave this review, but you can certainly take this opportunity to do so.”

Fun review of a fun film. It may not be their best, but the Marx Brothers are always worth a look. Their manic energy can be exhilarating and exhausting at the same time. And thanks for sharing some love for Chico!

I agree, and I think Chico needs all the love he can get. Thanks!

If I’ve read their biographies correctly, Chico got PLENTY of love during his lifetime. Except from jealous husbands.

Ha! I think he’s fallen to the background over the years. Don’t get me wrong, I like the other brothers, but most modern references are either a mute guy picking up a harp or someone doing the Groucho walk. Very rarely does anyone break out an awful Italian accent and go to town– Roberto Benigni excluded, of course.

I’m surprised that you didn’t mention Thelma Todd’s barely-there gowns. One of them is see-through (nipples make an appearance) and another gives the impression of being almost completely transparent, even if it’s not. She was one of the sexiest women in Hollywood at the time, and her wardrobe in this movie is definitely proof that it’s Pre-Code!

From my experiences in the Marx fandom, most “movie” fans consider “A Night at the Opera” their favorite, most Marx Brothers fans prefer “Duck Soup”, but the REALLY hardcore fans choose either “Horse Feathers” or “Animal Crackers”…

Yeah, I’ll admit I’m an Animal Crackers guy for the most part, though sequences of Duck Soup have definitely wound their way into my every day life.