I Like Your Nerve (1931) Review, with Douglas Fairbanks Jr. and Loretta Young

“I have never admired American humor!”

Context makes a difference. From AFI:

Contemporary reviews describe an opening scene that was not in the viewed film. In this scene, Douglas Fairbanks is a spectacled bookworm with a straight-laced mother who goes to the tropics when a fortune-teller advises him to travel to Central America.

I tried to imagine this (7 minutes or so– an eternity in pre-Code) prologue throughout I Like Your Nerve, partially as a way to reframe the film’s events, partly as a way to keep myself entertained through the drudgery. I Like Your Nerve is from that brief period where Warner Bros. thought the main goal of its male stars was to be irritating, and, unfortunately, Douglas Fairbanks Jr. bore the brunt of it. 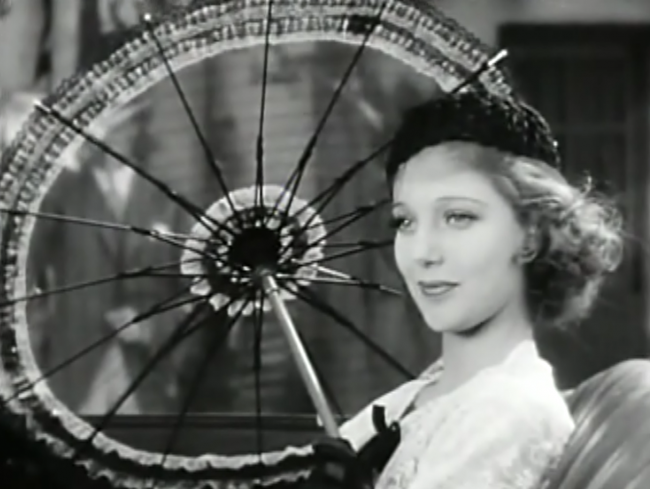 Make no mistakes– this movie is the ‘Loretta Young is pretty’ show through and through.

He plays Larry, a poor playboy who (without the prologue) is wandering around small South American countries and getting kicked out because he’s just so darn wacky. Loretta Young is Diane, the stepdaughter of the finance minister in a small country where finance ministers don’t seem to last very long. Her stepdad, Areal, ignored the whole imbroglio of history repeating itself and embezzled $200,000. Now the only way for him to get that money back is to marry Diane off to Clive (Edmund Breon), a man 20 years her senior who, it is heavily implied, is very much interested in the matters of her chastity.

Fairbanks is essentially a big toothed Bugs Bunny in the film, an annoying minx who confounds and doubles down on everything in his pursuit of whatever he’s pursuing. Every time the word ‘impossible’ pops up, Larry insists, “There’s no such word!” (I’m pretty sure there is.) He has the Fairbanks chuckle out in full force, letting his wink and big white teeth do most of the work. Young is all over him– after all, the most attractive thing about a man must be when he ceaselessly chases you, tricks you, and tries to trap you. Young’s acting is similarly empty gestures, looking glassy and off into space to express her finding her deepest heart’s desire. 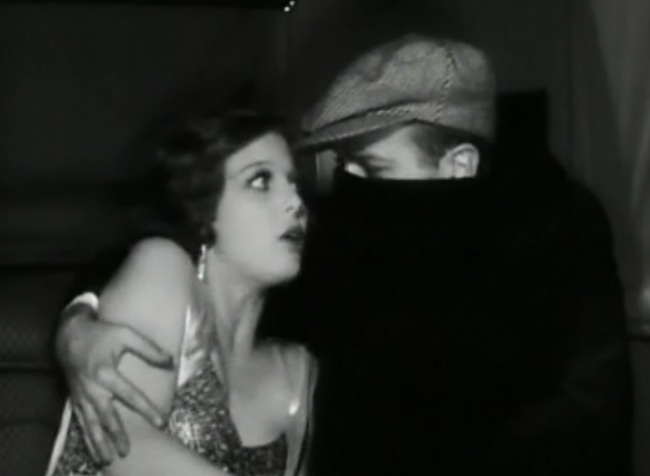 A bad copy of this movie makes it look like we’re censoring everything under his nose.

The movie is in rough shape, and I mean more than the fact that a chunk disappeared to the tides of history. It’s pretty aimless, in a lot of ways, and the plot that finally forms is so dumb it almost hurts. This movie, set in South America, looks like, hey, Southern California. There’s also still a definite uncertainty in how background music should work, with it often clunkily popping up at the worst moments.

Fairbanks and Young do have chemistry– they were together a year earlier in the much superior Loose Ankles for example– but this rambler never really seems to get a handle on just what it’s about– or why it exists. Those extra 7 minutes that are missing would have had to do some heavy friggin’ lifting to make much more out of it. 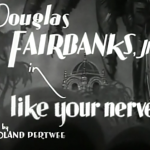 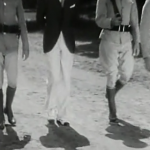 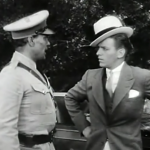 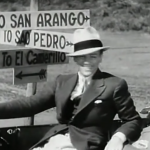 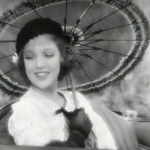 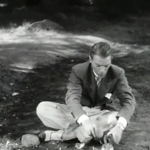 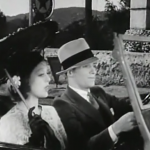 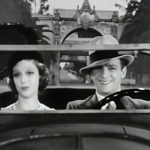 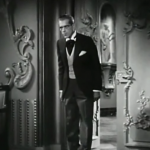 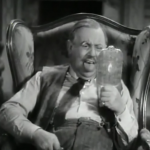 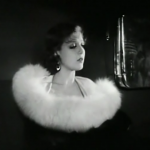 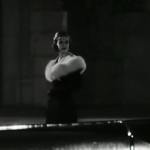 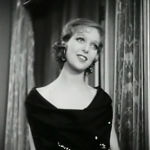 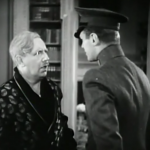 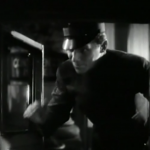 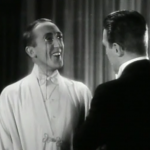 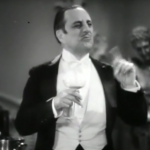 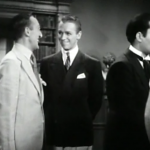 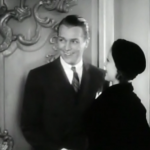 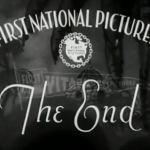 Funny that Douglas almost seems gayer than Allister thanks to that ‘leftover-from-the-silents’ code of male conduct that says a gentleman’s face should always be locked into a mirthless smile death mask, with all teeth bared… in every scene. It took awhile before that icky silent film trend died out, but it did, thanks to Richard Barthelmess.