The Nuisance (1933) Review, with Lee Tracy and Madge Evans 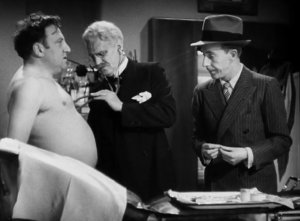 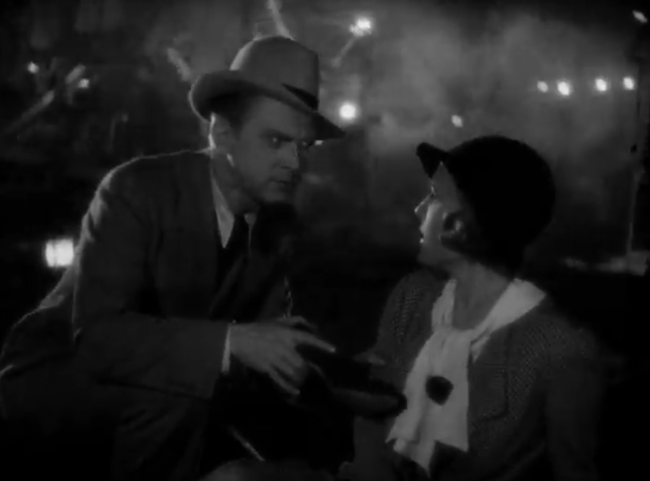 “Watch out for shyster lawyers! … other ones, I mean!” 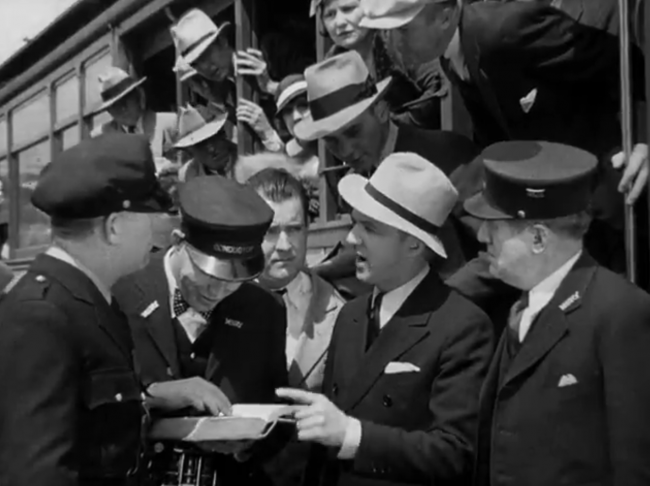 “Alright, just so no one spoils anything, we’re all reading Deathly Hallows together. At the same time!” 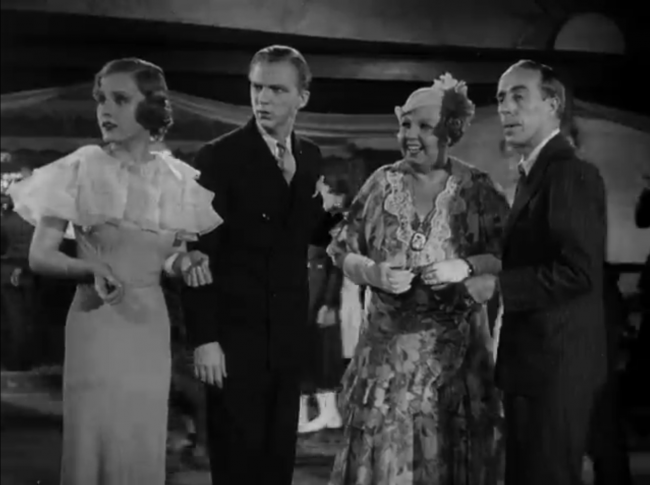 Not the best group shot. 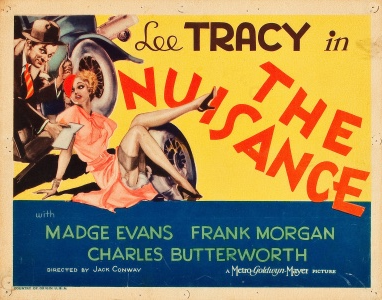 The Nuisance is awesome. One of Tracy’s best vehicles. I think Tracy might be the best ever at switching seamlessly from comedy to drama at the drop of a hat. I think this one is now out on Warner Archive, so everyone can check it out.

I believe so, too, and I love it. Definitely one of my favorite discoveries of the year so far.

The nuisance was The Fortune Cookie of its day. Only more scabrously funny. And Lee Tracy remains one of my all-time favorite character actors-comedians and all-round pre-code wonders. And that wonderfully rat-ta-tat voice! Caught him in The Best Man the other evening on TCM. It might have been his last role, but he was at his duplicitous and devilish best. He hadn’t lost a bit of his , even in his declining years. The Half-Naked Truth, with Lupe Velez, is one screwball comedy with acid on its tongue that is deliciously malicious. A laugh-out-loud side-splitter that still does it for me. Yep, Lee Tracy. A natural in every movie he made.