I get irritable when I go a day without watching a movie. It’s not something I’m proud of, but with a wife who prefers cooking shows and a baby who shouldn’t have her head pointed at a screen at all, those days where my one major relief in the world slips through my fingers can just seem all the more wasted.

Yes, this is a random personal post from me, because it’s my blog and I can still get away with that every so often. But I recently rated my 8,000th movie on IMDB, and I felt the need to… not brag. Actually, bragging about it would be pathetic on some level. No, the need to vent about a life with film.

In 2004, when I was a senior in college, I began keeping track of the movies I watch by rating them on IMDB. Part of this was because, working at my college videostore, I’d realized that I was in danger of not pushing myself if I stuck to safe and tired movie choices. It was around that time that I’d also begun to become a consummate list maker, having a notebook full of stuff to track down. I’d have pages devoted to the films of Steven Soderbergh, Billy Wilder, and more, on top of the weird cult lists I culled from the then-rudimentary IMDB and other sites filled with recommendations. While this meant doing things like spending $40 blind buying The Lady Eve because there was no where else in my entire town that had it, so be it. I’d heard it was good.

Through this, I became obsessed with lists. I’ve seen 800 of the 1,001 movies “You Need to See Before You Die”– though I hit a wall back before the internet could actually ‘stream’ successfully and never really gave it another go. You name a list of films and I’ve tackled it. The AFI 100? Easy. Every Barbara Stanwyck movie? Finished in July. The IMDB Bottom 100? Like, 2/3rds done. Not in much of a hurry on that one.

Of course, this blog is an extension of that obsessive quest. When I started running this as an independent site (just around four years ago now– woo), I did some quick math and realized that it would give me something to do for the next 25 years if I kept up at two a week. Believe it or not, I’ve only put up around 500 reviews on this site. Which sounds like a lot, especially when you consider all I really need to do to get hits on the internet is create a page saying every classic actresses’ name plus the word ‘NUDE’ in the heading and I could essentially print money. But it’s but a drip in the bucket.

This site was born from a desire to discover an era– to truly find and visit it. History is so fascinating on so many levels, and it’s amazing to look at one movie and find the history how that movie was made, the stories of all the people who came together to make it, the inner workings of the studio that made it, and, of course, what happened after it was unleashed on the masses. The more fun ones are definitely the more pre-Code pre-Codes I cover here, buffeted by controversy, but I also get amused when I see a lousy film get eviscerated by a contemporary source and vanish beneath the waves of time.

Studying and watching old movies is a lesson in the way we all change and evolve. A film in itself is a time capsule of a few weeks of several hundred people’s lives as they lived that day, that moment. Their experiences, their beliefs. And then there’s the way everything else has changed, too. Every time I double click a WMV and the 30s WB shield pops up onto my screen, I marvel at how easy it has become to see something that 80 years ago played in grand palaces and then disappeared into the vaults for months or even years.

In that way, I always see classic movies as myths, beasts of mystery and dreams. Films have devolved so much; I’ve seen 5 movies in the theater all year and I don’t think I could remember a title of any of them beyond Independence Day 2 because, seriously, screw that piece of shit.

But there really is nothing more magical than putting on a programmer for background noise and ending up completely riveted. Hidden gems abound, and I always get deeply frustrated when I see film critics writing about the same 100 films over and over again. There’s wonderful treasures out there, if only people could be bothered to look.

A month or two back, a couple of friends posted their favorite films on Facebook, which served as a useful guide in finding a few new favorites myself. (My current obsession are the films of Akira Kurosawa after Jill posted about her love for Stray Dog.) As a compulsive list maker and someone who loves introducing people to things, I thought that was a good idea to give it a go myself.

So here are my 100 favorite films.

Not the best films I’ve seen, just movies I love to watch. I hope you can find something new there to check out, explore, discover. And, you know, not just make fun of me for including Josie and the Pussycats.

Knowing your pre-Code tastes so well, the fun part of this was seeing titles I don’t normally associate with you that I also love: Yankee Doodle Dandy (1942), Rock ‘n’ Roll High School (1979), and Before Sunset (2004) representing a strange trio that immediately stood out! Also A Face in the Crowd (1957) and The Major and the Minor (1942), though I can’t say that your tabbing Wilder ever surprises me. There’s so much good stuff here that I can forgive you your Kill Bills and try to find the 25 or so (that number is a total guess) that I need to see. Thanks for sharing these, cool post!

Please do more of these types of posts! Not that I don’t enjoy reading your film reviews, but I love these personal posts a whole lot more – your voice and writing style is always so witty and friendly 🙂

The way you feel about movies is the way I feel about books, I suppose. If I go a day without reading, I start to feel anxious and like my whole day was wasted.

How nice to see “Little Murders” included. Jules Feiffer has written only three films and I treasure them all, including his musical “Popeye” and that wonderful tale of testosterone, “Carnal Knowledge.”

Please don’t stop including the animated outtakes from your reviews; they’re great!

I love your blog. And it’s nice knowing there are sooooooooooooo many more old films out there for me to see!

Not boasting here either, but I’m approaching 9300 films on IMDb. What I am somewhat proud of, though, is the fact that a couple of years ago, I crossed the threshold of seeing more films from before I was born (1960) than from after. I find 1960 an appropriate boundary as it was around this time, give or take a year or two, that the classic, golden Hollywood finally and sadly had the last rites read over it.

You may be interested in a site called IChecKMovies – it pulls its movie list from the complete IMDb database, uses 250+ lists (IMDb, AFI, Critics’ best-of lists, national, international, country-specific best-of lists and others) to create rankings of members who have seen the most films that appear on at least one official list. To make it immensely easier, there is a simple process to import your entire ‘Ratings’ list from IMDb into ICheckMovies, and voila, you’re ranked. It’s kind of a home-cooked, hobbyist/fanatic site from a few guys in the Netherlands but it works pretty great.

Way to go, Danny! I’m so glad you are on the board of CMBA too. Now that you spilled the beans on your extensive film viewing, I know who to tap when I can’t remember the title of an obscure movie I’ve seen! My sister and I also keep track of every film we watch but, being newbies, we’re only at the 2,600 mark. I’m anxious to expand into British film territory. 🙂

Curiosity asks : It’s nice to see Fate is the Hunter and 36 Hours on your list, but why so few pre-codes and so many “famous” titles?

EVERY Stanwyck film??!!! I’m jealous. I’m still working on it. 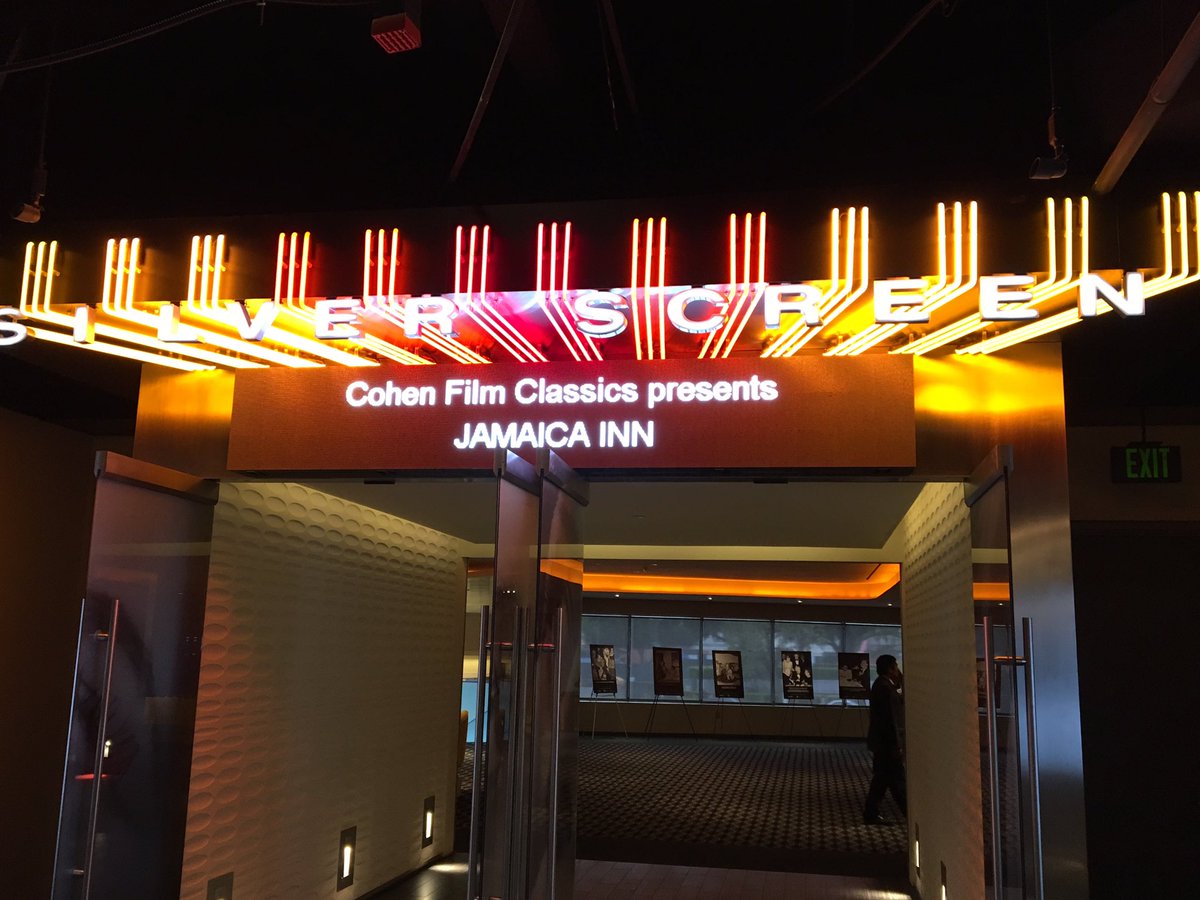