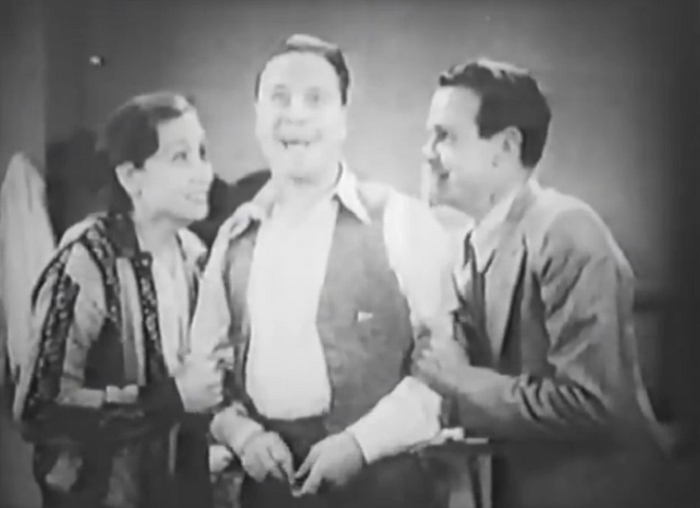 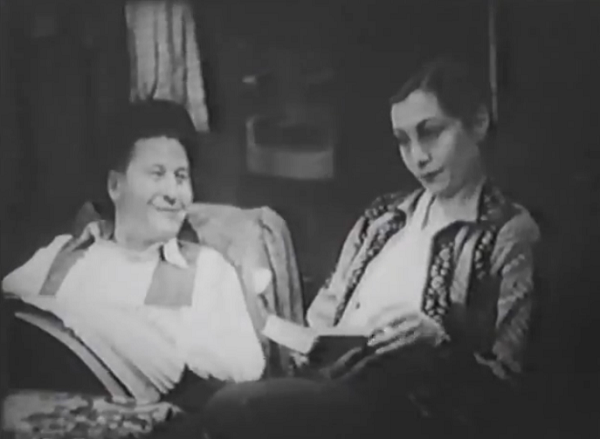 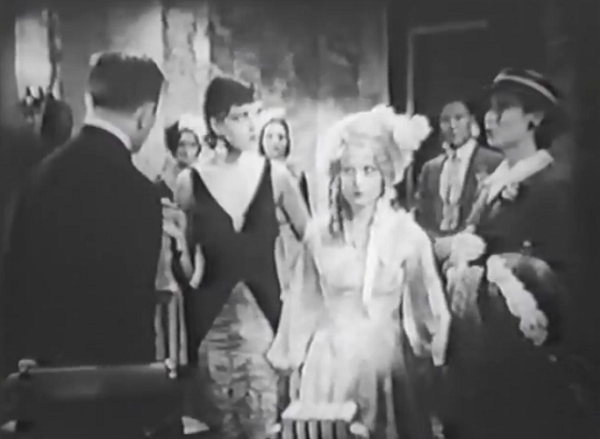 The speech therapists are introduced to these two, spitting images of Theda Bara and Mary Pickford. Bara here has a think New York accent, while Pickford squeaks mercilessly. 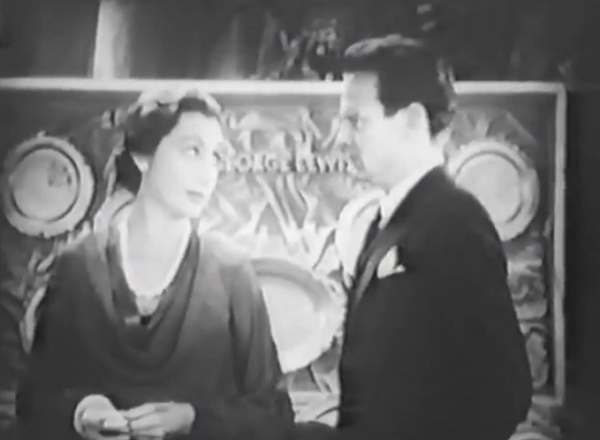 May tells Jerry what it is. 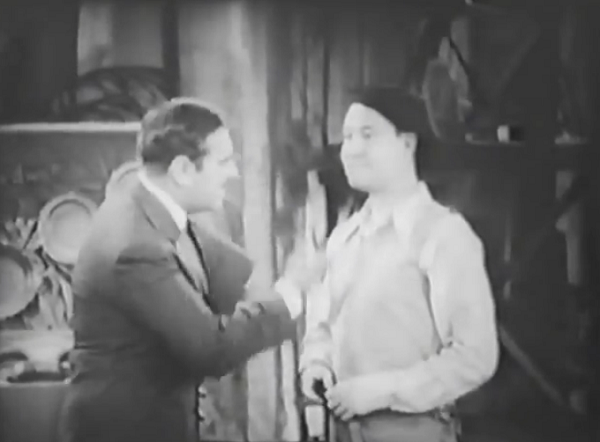 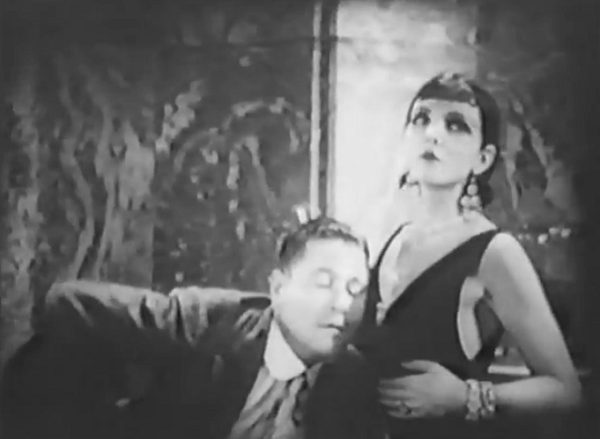 Checking to make sure she’s still breathing. Looks like it to me!

This is a great film. Can’t find it on DVD, though. Anybody know where to get it?

Unfortunately, no. I discovered it via a Lou Lumineck piece about movies stuck in grey market hell. There’s a rights issues with it, so YouTube may be the only option for a while.

Lawrence Vail says, “You meet queer people out here.” after the actress Zasu Pitts runs off stage. Shortly after, he said, “Are you one of the chosen people?”

These are great catches. Thank you!

I know this is a bit dated, but so is everything we watch, so here goes: the movie is up at You Tube and a lot of fun to watch. I stream it from iPhone to television, via apple air something or another. It works.
Now if only “The Naughty Flirt”, my favorite pre-code, bugs-bunny-like movie were to be uploaded!

That would indeed be nice!