One Man’s Journey (1933) Review, with Lionel Barrymore, May Robson, and Joel McCrea 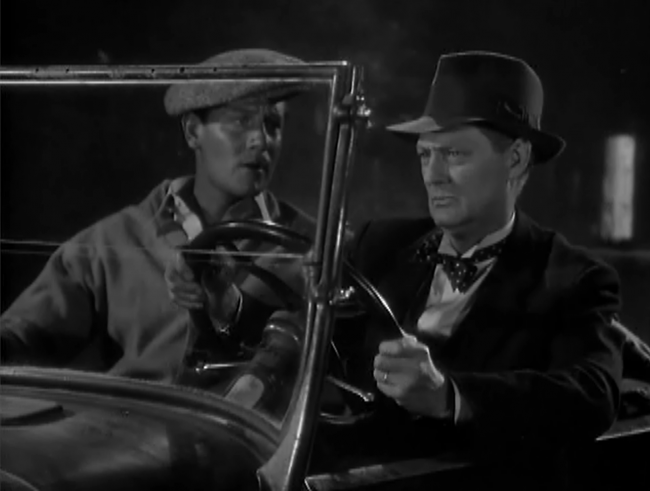 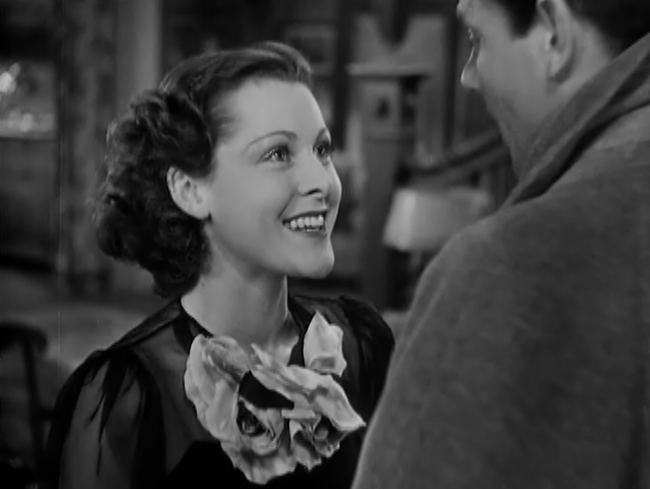 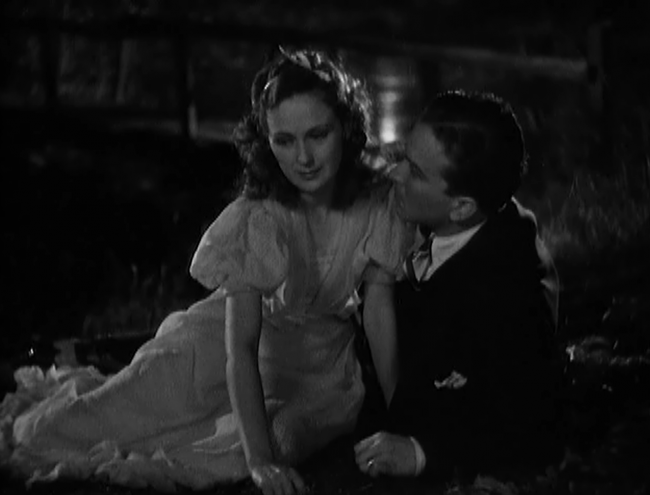 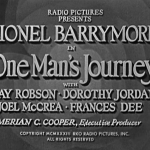 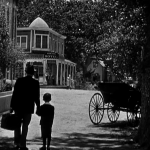 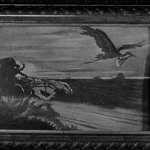 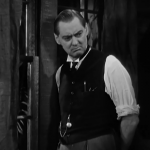 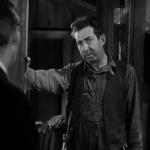 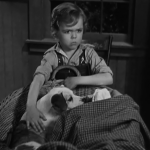 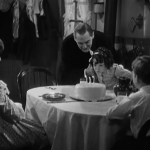 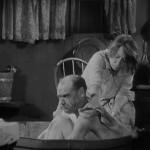 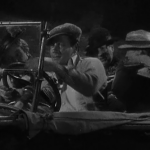 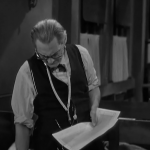 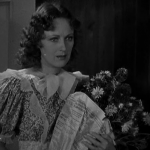 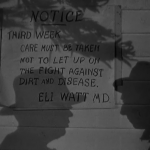 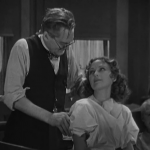 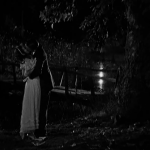 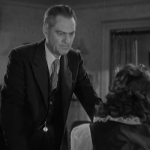 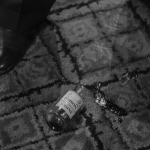 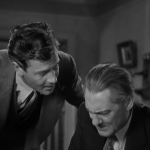 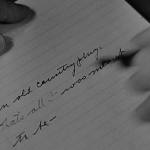 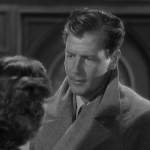 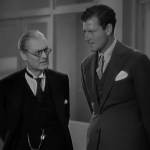 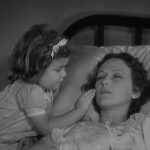 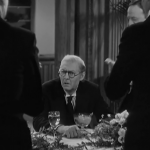 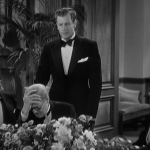 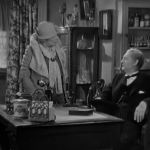 Sorry to be one of those tiresome grammar people, but I think you may have used “peon” where you meant “paean.”