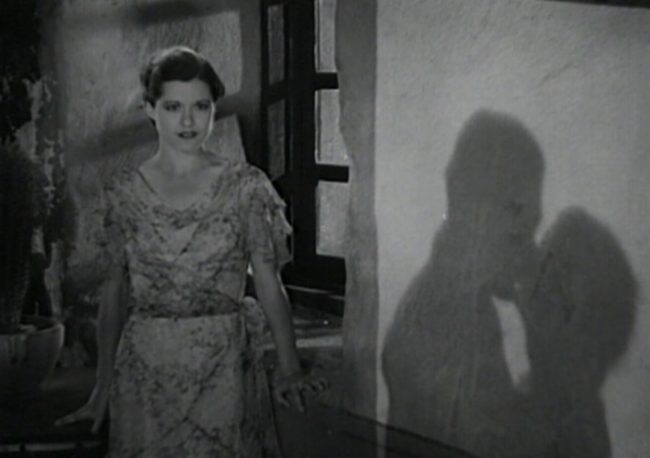 This is one of the more interesting moments in the movie, a lesson in vicarious pleasure that’s just a little naughty. 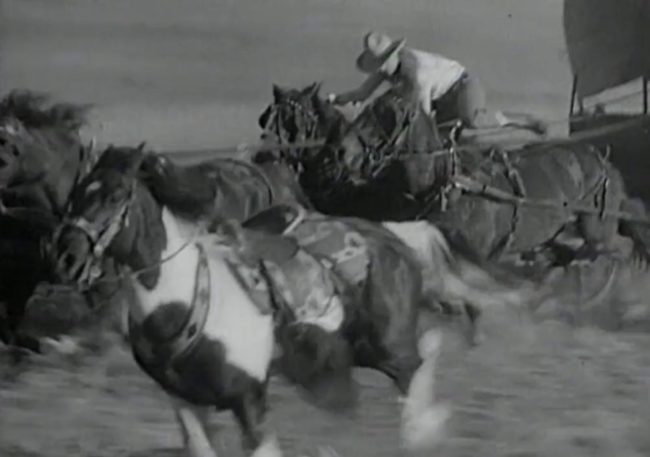 The stunts in the film are handled by acclaimed stuntman Yakima Canutt, who jumps horses on this stagecoach like it ain’t no thing. 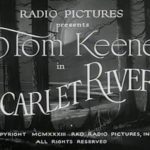 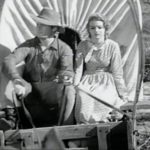 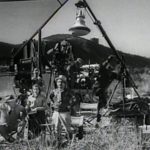 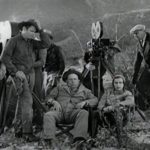 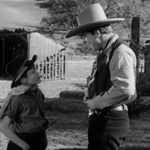 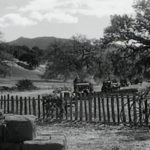 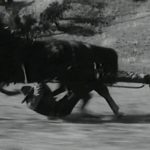 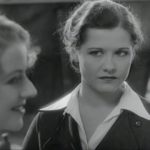 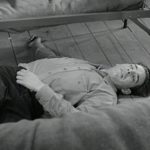 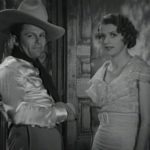 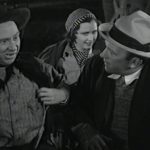 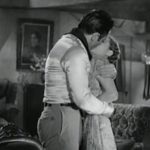 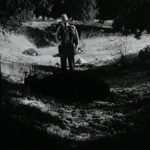 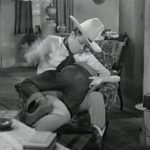 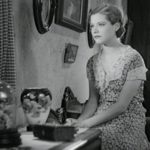 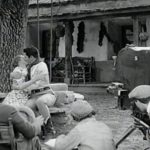 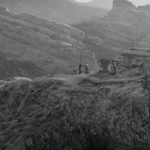 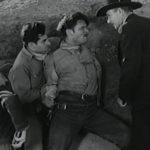 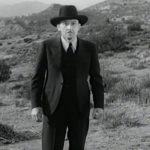 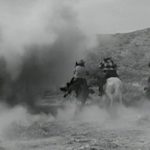 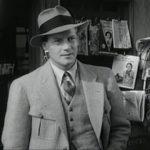 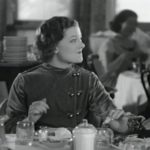 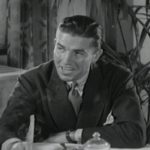 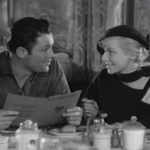 Imdb says the original running time was 61 minutes. Any idea on what was deleted?