Secrets of the French Police (1932) Review, with Gwili Andre and Gregory Ratoff 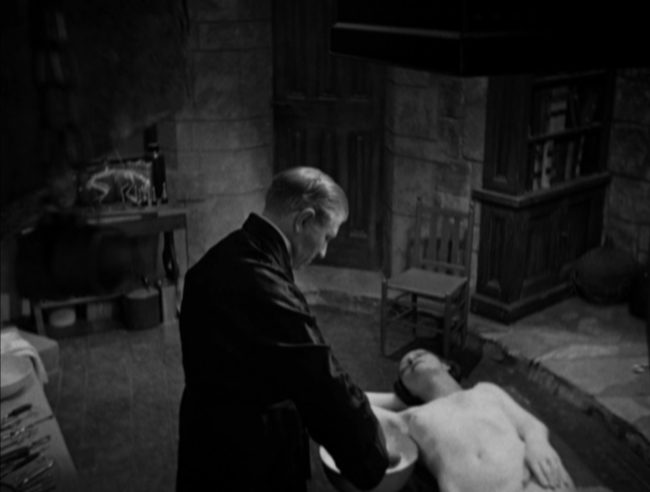 Yes, she’s being sculpted here. There’s like clay and stuff. I mean, you don’t know it until the cutaway, but in case you’re at work or something, I want you to be able to tell your boss, “IT’S OKAY”.

“Well, my father’s body is part of the fortifications at Verdun. My brother’s body lies at the is Marne. I had a few scratches myself. The world owes me a living. The world, but not France.”

Sometimes with older movies I love, I try and picture what it would have been like to see it fresh back in the day, in a grand movie palace in a pristine presentation and enthusiastic audience. And then days like today I watch an older movie and think, “oh, man, I would have so pissed to have spent my money on that during the Depression.” 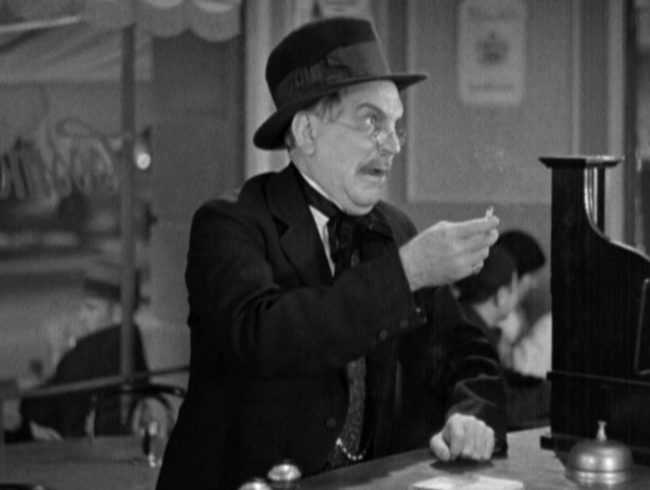 Secrets of the French Police is a mix between a procedural and the gentleman thief tropes that run smack head on into the myth of the Russian Princess Anastasia. Frank Morgan is at the thrust of the whole thing as Detective St. Cyr as he teams up with the playful pickpocket Leon Renault (John Warburton); Renault’s girlfriend, flower girl Eugenie (Andre) has gone missing and her father’s dying scrawl pins it on Renault. St. Cyr sees the advantage in working together as Renault has “a sort of a poetic license” with the law that the police don’t. Together, they begin to unwind the tricky plot of Han Moloff (Ratoff), a Rasputin-wannabe who saw The Mask of Fu Manchu one too many times.

If there’s any reason to watch the movie, other than Morgan clearly having fun being the center of attention without his usual dopey persona, it’s Ratoff’s completely nutso character. Moloff lives in a castle in the middle of Paris and plans to manipulate and kill anyone who stands in his way of getting the Princess Anastasia’s fortune. Wouldn’t it have been easier to get someone loyal to him to be the princess rather than kidnap, murder, falsely entrap, murder some more, brainwash, create an elaborate billboard deathtrap, thus killing more, falsify documents and electrocuting anything that gets in his way? He actually kills his lover for suggesting it. How does someone with such poor management skills really manage a murder ring for as long as he does? 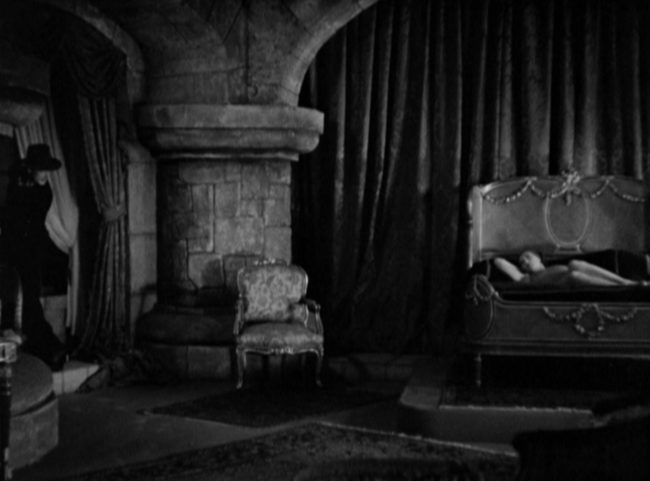 Besides having murdered his lover and embalmed her, before he killed her, Moloff kept her in his bed. Which is different.

The movie feels longer than its modest 57-minute running time, as the film’s first half is disconnected and rather dull. The movie has that nice RKO sheen, and many of the detection scenes are staged with at least the level of plausibility of your average “NCIS” episode. You do leave with the feeling that the French Police are more of a wacky overconfident improv troupe than an elite crime-fighting force.

Secrets of the French Police is a curiosity because of Moloff, and may be worth checking out as a B-programmer where someone at RKO was very insistent on seeing how far they could push the envelope without making the movie that compelling. Maybe this wasn’t one made for the audience’s pleasure anyway. 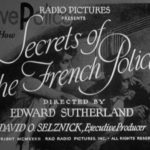 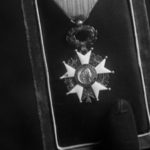 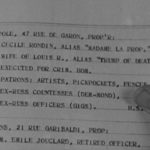 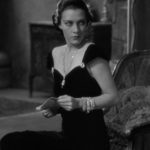 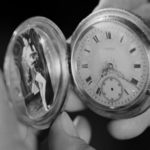 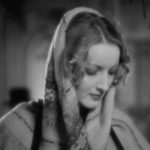 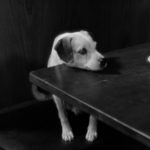 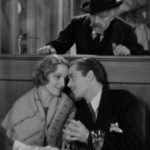 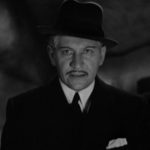 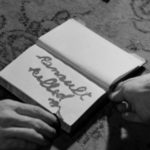 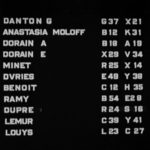 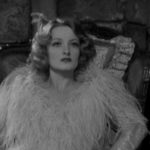 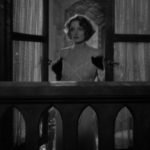 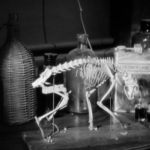 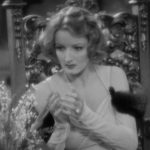 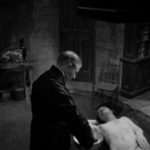 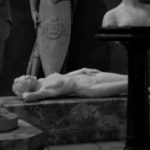 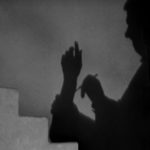 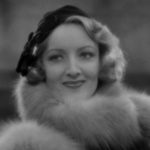 If the producers had used a more plausible story to detail the methods of the Paris police, this feature might have been quite engrossing, for the few illustrations of the way the French police attack their problems, cause one to wish for more.

True sensationalist pulp, the film’s awash in mystical pre-code gimcracks, some reminiscent of expressionist greats like TESTAMENT OF DR. MABUSE–with the criminal helping the cops, but this time robbing everyone blind in the process.

I actually have fond memories of this movie. I expected it to be a bit lame because of the title, but back in those days, I had only vague ideas of what to expect from “old movies,” and I was expecting something lame more along the lines of a late 1940s-1950s police procedural, or one of those post-Code movies glorifying the FBI. I remember being pleasantly surprised, because I have always had a weakness for melodrama, and I really enjoyed it. Unfortunately, I only ever saw it the once, because I recorded it on old VCR tape, and I was never able to get the tape to play again without sticking. I’m sorry you were disappointed. Maybe I would have been disappointed if I had high expectations, but I was actually relieved to find it was a lighthearted RKO movie that you can just watch with popcorn. Thanks for all these excellent reviews!