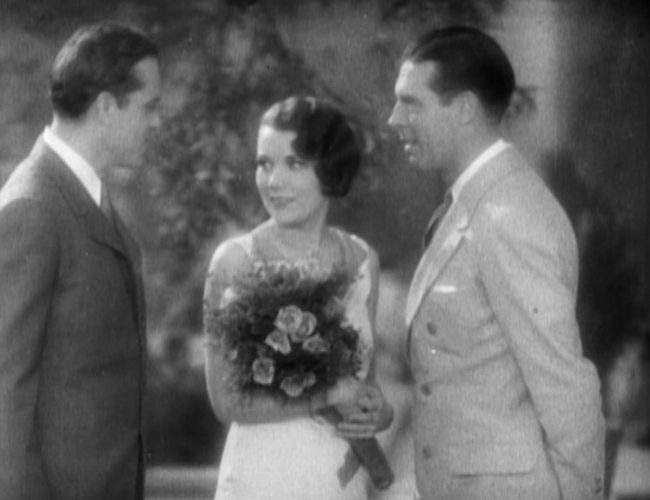 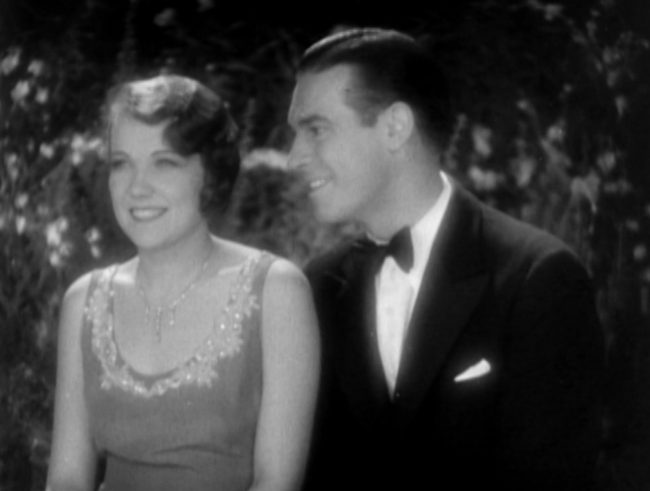 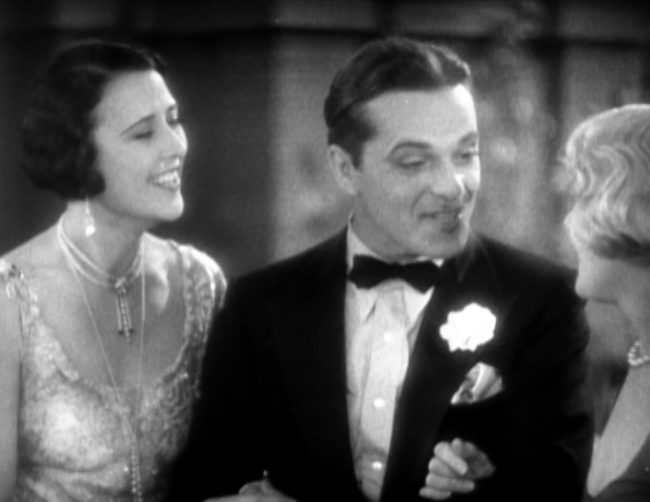 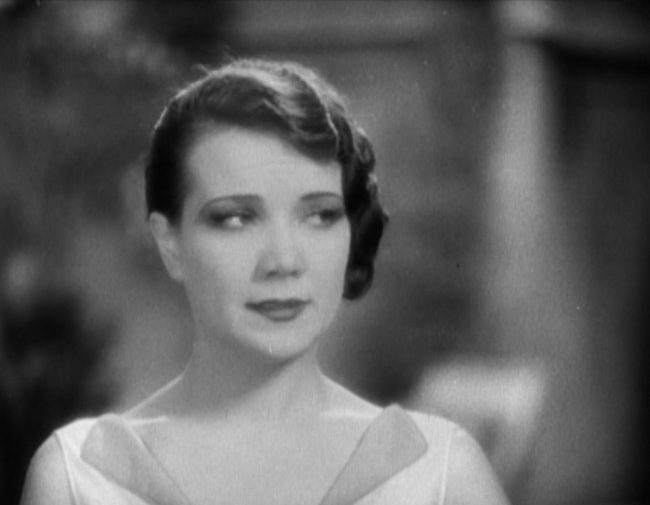 One Reply to “Spring Is Here (1930) Review, with Lawrence and Alexander Gray”