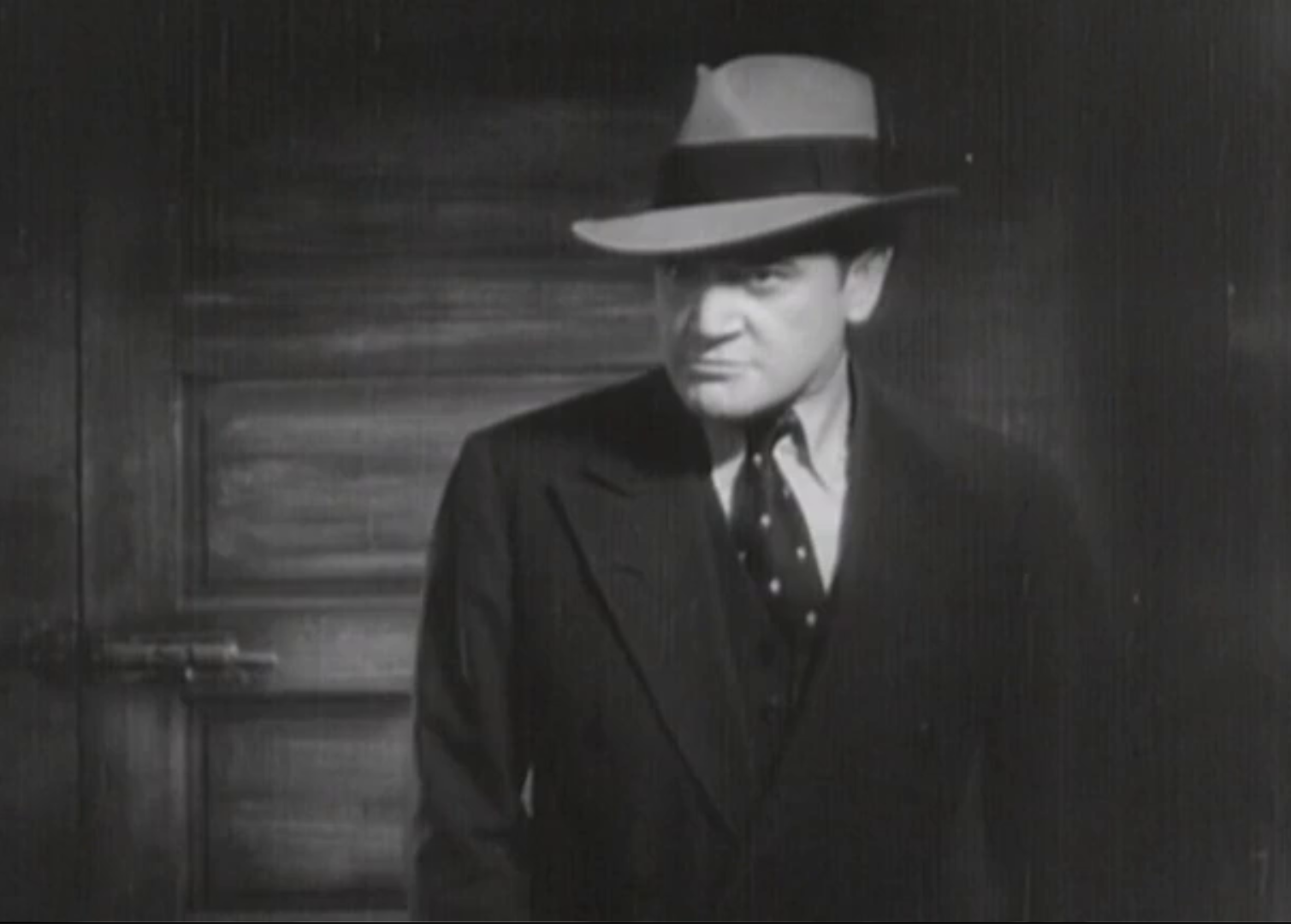 “He doesn’t like to be referred to as a racketeer.”

Shooting Straight is a fairly inoffensive, cute little movie. It’s kind of clunky and a little obvious, but it has Richard Dix glowering and wormy Matthew Betz dueling for the heart of a pretty woman, and it’s a fun little trifle in that way.

Dix’s Larry Sheldon is a big time racketeer in the East, great with the dice and able to inflict terror in his opponents. After he revenge murders one of his rivals, a train accident sets him up with a new identity as a crusading parson in a small upstate town. He falls for Doris, daughter of the local minister, and soon finds himself entangled in the town’s seedy gambling den versus scenery-chewing Ace Martin who is taking the town for all it’s worth.

The movie is predictable, and the direction nothing special. Richard Dix, who is always a charming ruffian, gets a nice role here to show off both his sweetness and his brusque charm. The film has a few action sequences, including a model train crash and a final brawl whose undercranking and static movement bridges that gap between the silents and the talkies once more.

Overall, there really isn’t a whole lot to say about the film, other than it’s a decent, if unremarkable watch. If you need more Dix in your life, it’s worth seeking out.