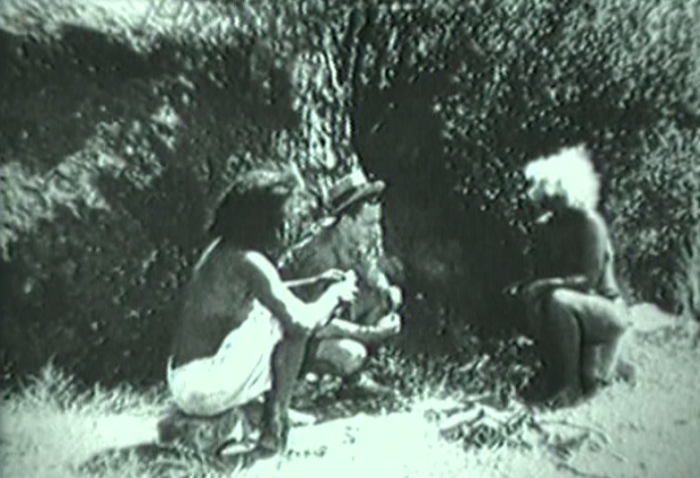 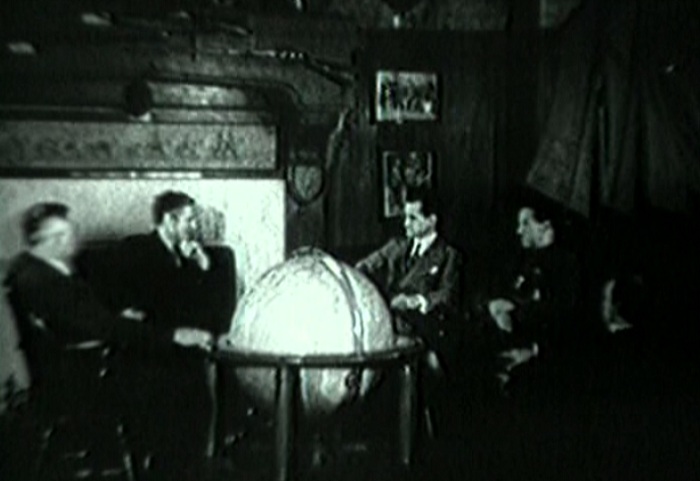 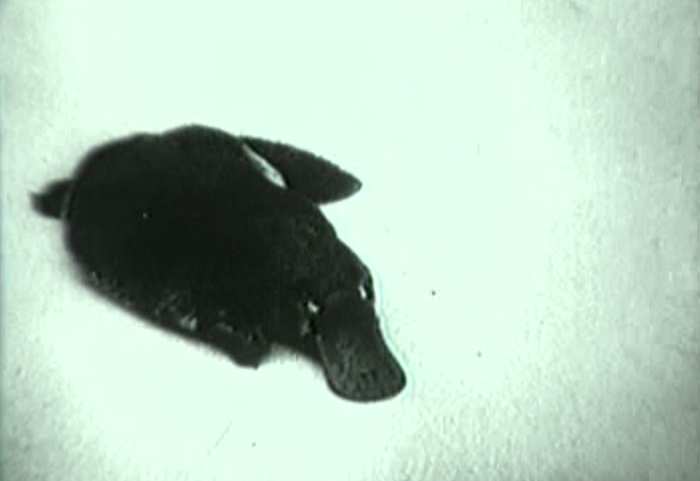 The most ominous platypus. 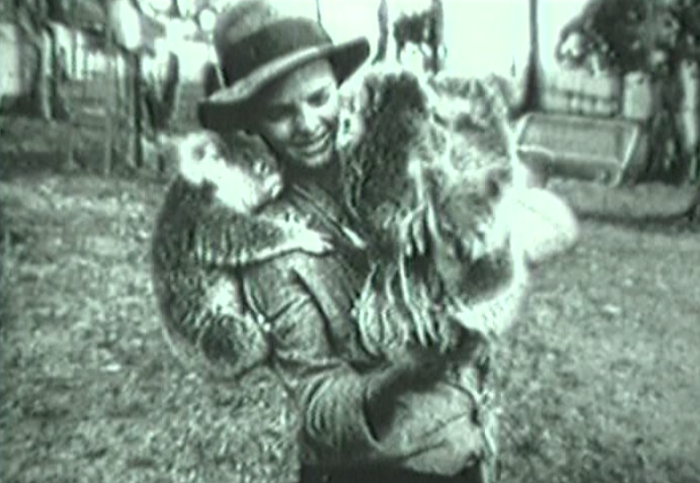 Here’s a woman not categorized among the hotties, though koalas are all over that shit. 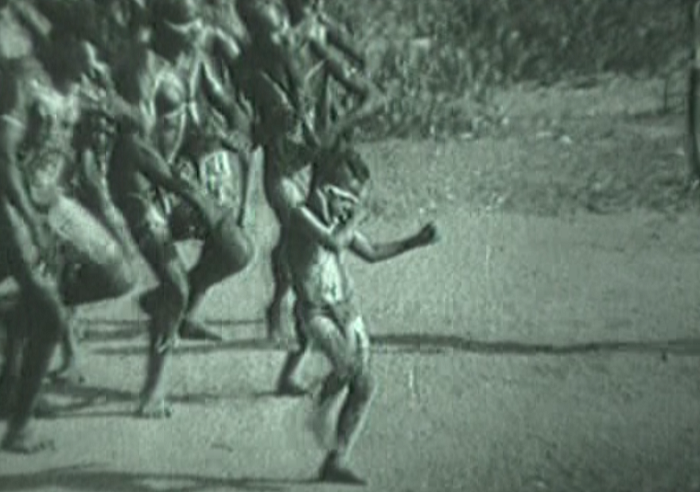 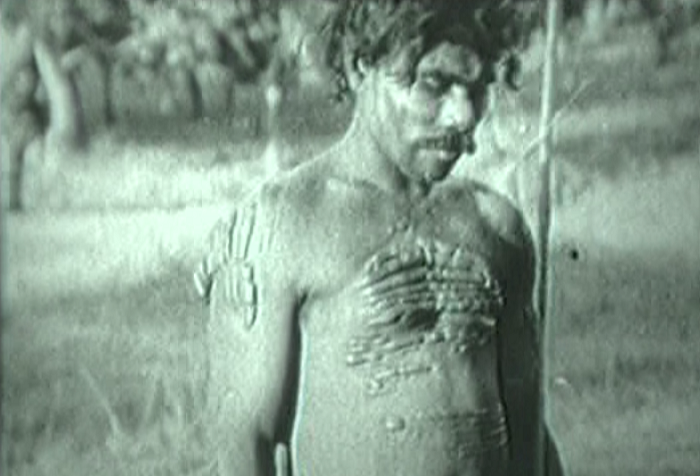 This tribe places clay in its wounds for decoration. I can’t even imagine. 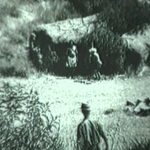 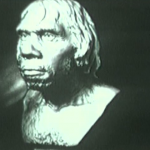 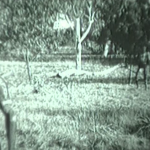 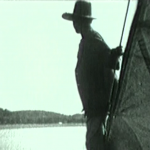 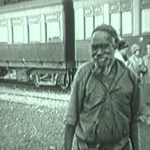 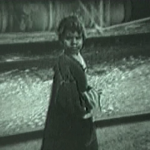 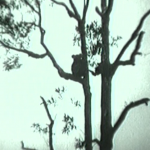 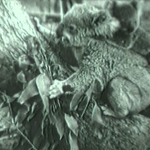 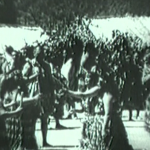 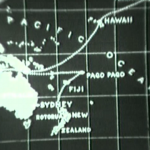 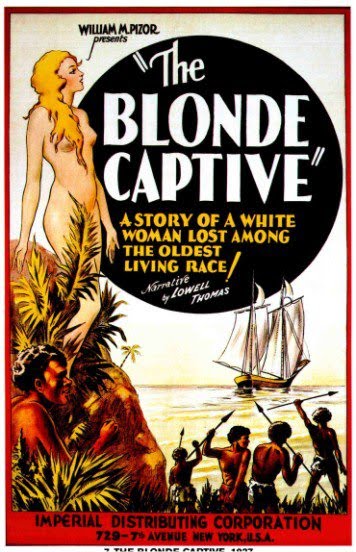