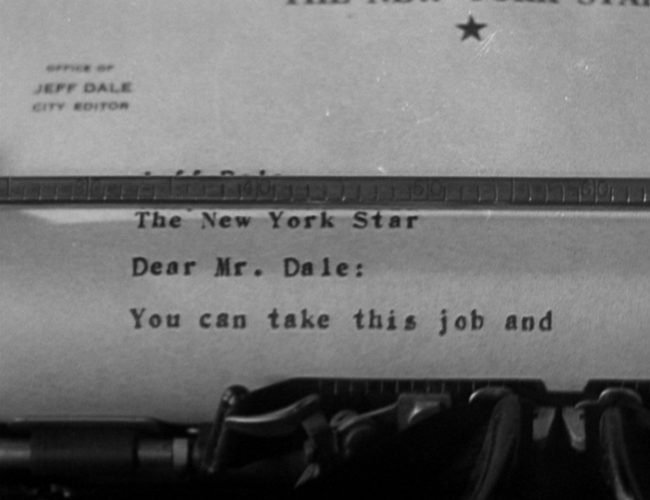 The Roadhouse Murders: Not Guilty by Reason of Boredom

“You shouldn’t look at this Mary. It’s different for me. It’s my job. A reporter’s gotta look at everything just as it is. Life. Death. Everything.”

Before we get started on The Roadhouse Murder, let’s all agree: framing yourself for murder is a bad idea. It is an extremely bad idea. If any actor other than Eric Linden had played a character who’d have done this, I wouldn’t have bought it for a second.

The movie starts with its best scene. The staff of the New York Star is miserable, and they loathe their boss, Jeff Dale (Karns). Only Chick Brian (Linden) seems to have any gumption; after all, he spends his day off tracking down the mistress behind a diamond smuggling ring– though it turns out she’s the boss’s mistress, too. 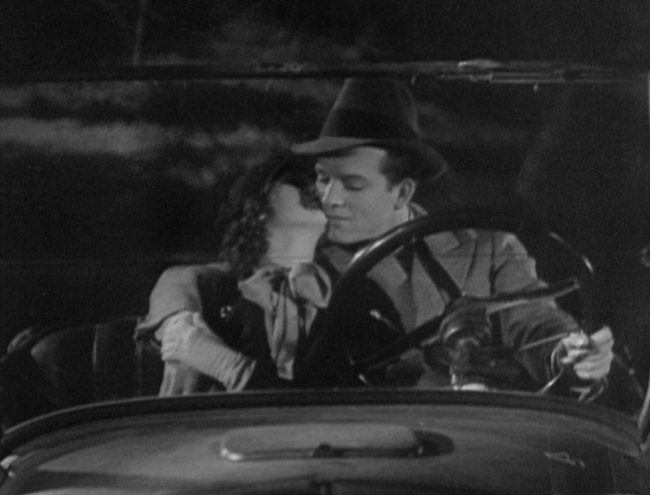 Recovering from this, Chick takes out his best girl, Mary Agnew (Jordan, wasted in the role). She’s the daughter of the city’s brightest inspector, who detests Chick as an opportunist. And he’s not wrong! A thunderstorm strands Mary and Chick in a lonely roadhouse, and she’s soon half undressed and in his arms. Only the sound of a gunshot interrupts a totally different kind of movie from starting.

Unable to suppress his journalistic urges, Chick and Mary peek into the room next door to find Fred (Bruce Cabot) and Louise (Phyllis Clare) pulling money out of the pockets of a corpse. They dart out the window, though Louise unwisely leaves her pocketbook behind. 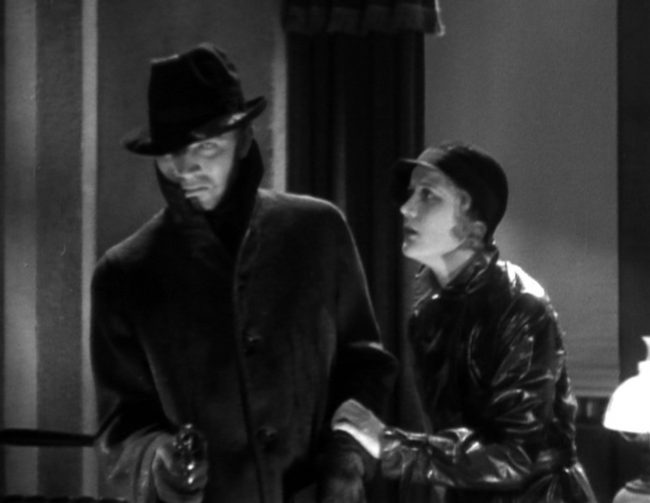 Thinking quickly, Chick snatches the pocketbook and lays out his plan. He will leave evidence behind to implicate himself, and then post a series of front page articles about his life on the run from the police. And then, at his inevitable trial’s most dramatic moment, he will pull out Louise’s pocketbook and gain his freedom!

It’s a stunningly stupid idea that this movie couldn’t hope to pull off. I know Chick is young and naive (he is played by Eric Linden), but no contingency plans? No thoughts about what the actual murderers will do? No thought of, hey, cops are pretty trigger happy in this country, that may be a bad thing? 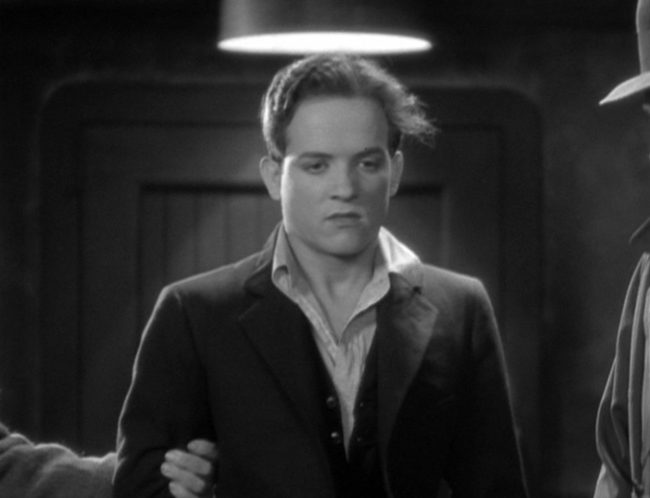 This lack of complicated thought comes across throughout the film, which takes inspiration from The Front Page and the crime films of the time but never connects them with anything beyond a rote plot. Linden’s Chick runs through the streets, hunted, but we know he’ll get out of his own trap in the nick of time. A lesson may even be learned about not grossly interfering in a police investigation for your own gain.

Here’s the thing. This premise is stupid on its face, but it could work. Opportunistic young hotshot sees the chance to make his name by pinning a murder rap on himself. Instead of setting us up for the inevitable mix-up, why not give the optimistic kiddo a real taste of what it’s like to actually be a criminal? Sullivan’s Travels his ass to reality, make him realize that he’s had a gilded view on life. Instead, he gets a bit panicky before plot machinations that have nothing to do with him work things out. 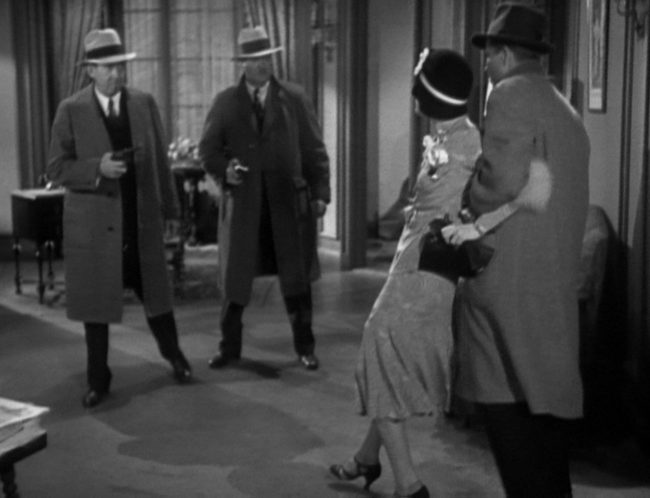 This movie isn’t even interested in his flights from justice– they’re shown in a montage, for god’s sake, where the most frightful moment involves him having to leave a half-finished cup of coffee behind. It’s far more interested in plodding through the setup, painstakingly getting through every. step. of Linden’s harebrained scheme.

It’s too bad, too. The supporting cast for the film is stacked, from Roscoe Karns as a delightfully gruff editor to David Landau as a gruff detective and Gustav von Seyffertitz as a gruff innkeeper. Roscoe Ates’ part is… well, bad, but, hey, Bruce Cabot is pretty great as a gruff heel. The direction is stylish, if sluggish, with a very Warner Bros. feeling to the proceedings. 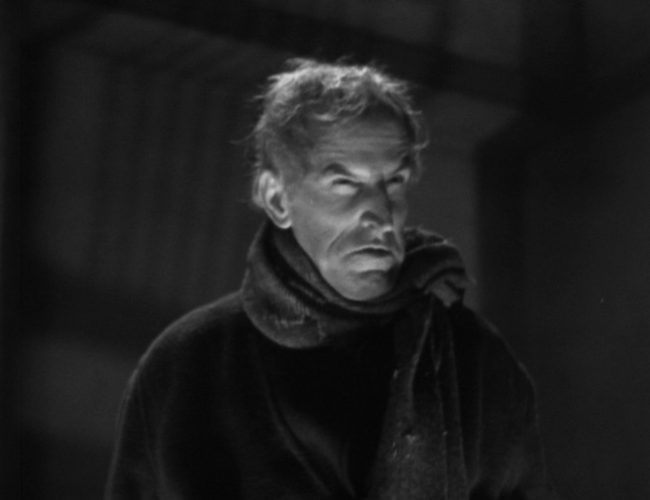 So much of my thinking during The Roadhouse Murder were extended fan fiction where the wit and cynicism of the first ten minutes of the film lasts throughout. This one just lost its guts somewhere along the way.