“But when you love a person, two years isn’t so long.”

There was a film a few years back called Keeping Up with the Joneses, which centered on the idyllic world of a cul de sac. The only problem arose when it turned out that the sexy couple across the street were spies, and the humdrum lives of the protagonists suffered in comparison. Before I move on, I want to mention that that movie was very awful, don’t see it. 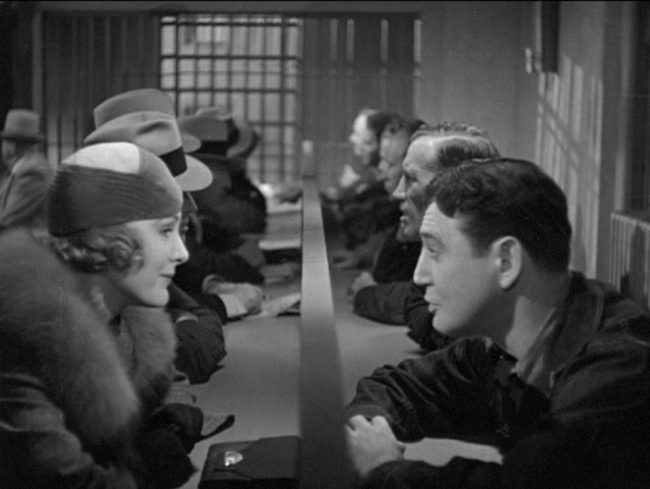 Day of Reckoning centers on a family living beyond their means, and the terrible consequences that come with that yearning for easy respectability. Distinguished John and Dorothy Day have a cheery, upperclass marriage save for one thing– they have no money. To make matters worse, red flags abound around Dorothy. She doesn’t know how to treat her kids, laughs off debt, and picks up a brand new $100 coat when she knows things are bad. John loves her so darned much, he embezzles his way into a jail sentence.

Jail is a treat– isn’t it always?– including one gent making a doll out of soap and his wife’s hair. John makes an okay go of it, with his swift punches and kindness going a long way with the harder and more unhinged portions of the populace. 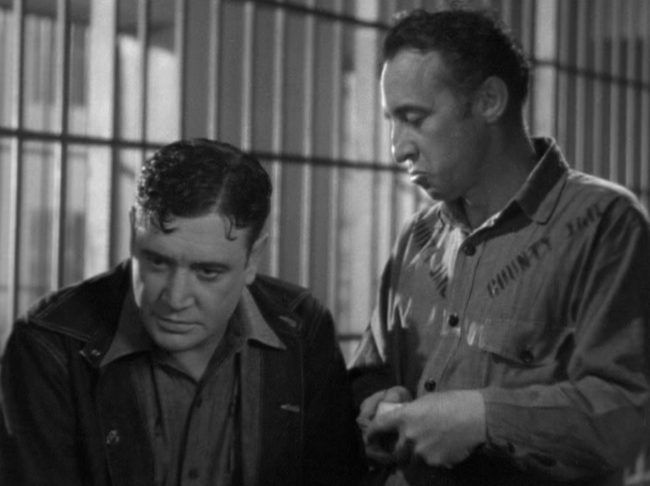 But on the outside, his wife is tempted by the wealthy womanizing George (Conway Tearle). Even though she’s supposed to wait out her husbands sentence and find some work, becoming a mistress fits her predilection for the easier way. She pays for it at the hands of one of George’s exes, and he finds himself in the same jail as John, awaiting his own personal day. Of reckoning.

My description also cuts out about half the film which follows loyal nanny Una Merkel who tends to the Day’s kids (including a young Spanky McFarland). She is simple, sweet and loyal, her hard working devotion and masterful handling of the children a careful contrast to Dorothy’s clumsiness. She also has a quiet, flirtatious affair with Stuart Erwin as a dopey milkman.

But is it necessary? No. It feels like the filmmakers were striving for a B-movie Cavalcade, and instead end up with a third of the film’s run time squandered on hammering home an obvious point– you don’t need money to be happy! But that doesn’t really match up with the film’s other half. 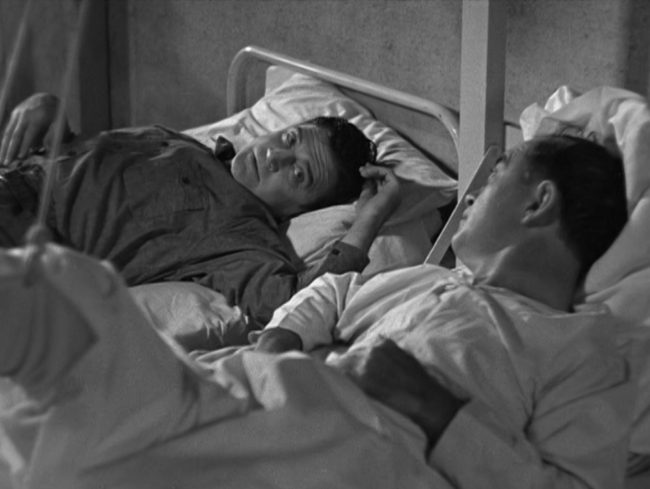 There are a few bravura directing moments that actually manage to clear the hurdle of the film’s unfocused narrative. This includes a number of mostly silent sequences that dial up the tension– the slow emergence of the murderer, or later when Dix seeks his prey across the prison rooftops. These moments surpass the film’s talky, cheap pretenses and hone in on the emotions of the moment. It’s a shame they’re so short lived.

The most aggravating flaw of the film may be that it simply kills the wrong person. Dorothy’s death certainly allows the muscular Dix the chance to get some revenge, but he never learns that he kills George for the wrong reasons. 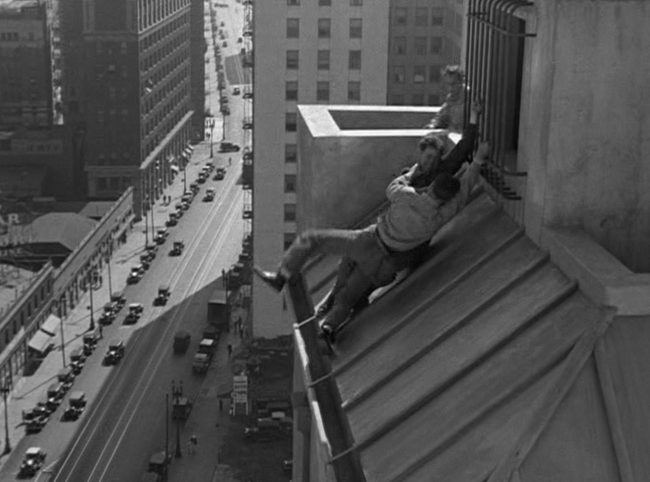 And it leads to the question– what does everyone learn by the end of the picture? Not much; Dorothy’s character arc ends abruptly, and John mistakenly thinks he’s done the right thing. He’s free, but he hasn’t learned squat since, after all, he was embezzling just to make his wife happy and not his own personal gain. If the point is that you must be happy with what you have rather than monetary thing, how come the only character who had to learn this lesson is killed to kick off act three?

Day of Reckoning is frustratingly incomplete, a number of ideas strung together without an emotional conclusion. The film feels like an afterthought, a B-movie more in search of simple thrills rather than a cohesive plot.

And, hey everyone, money can’t buy you happiness. But it can afford you something better to spend your time on than this.

One Reply to “Day of Reckoning (1933) Review, with Richard Dix and Madge Evans”