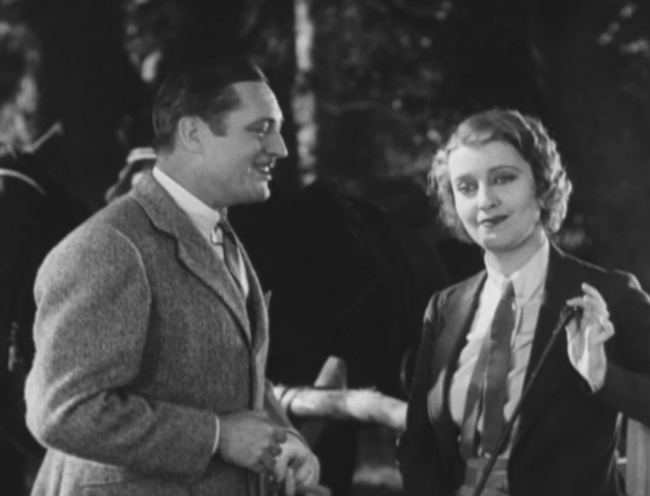 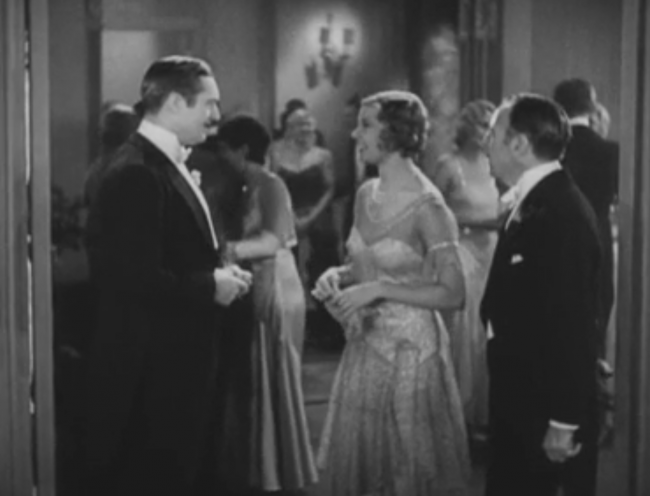 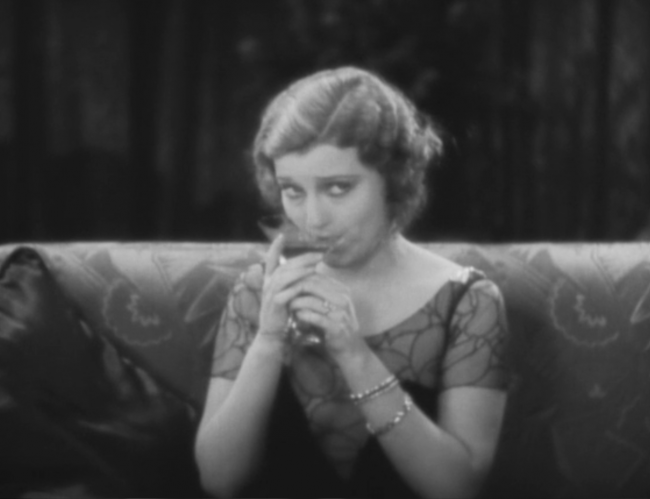 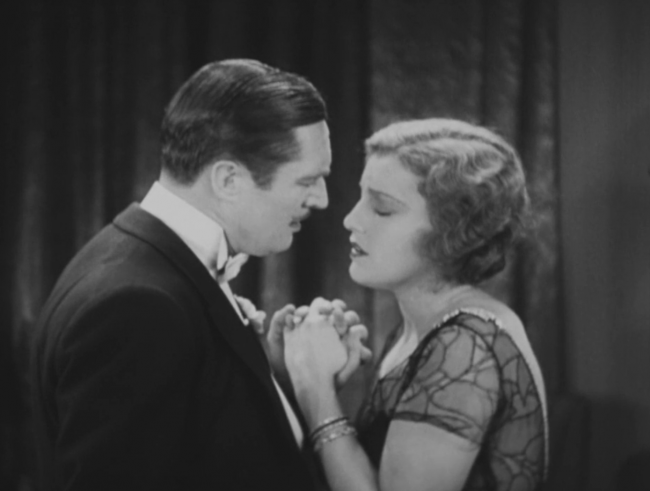 How do I rent these movies and get them shipped to Canada??

I wish I knew how to rent them and get them to Japan. :/

Three years after this post, I watched it on rarefilmm.com. What an amazing resource for pre-Codes!