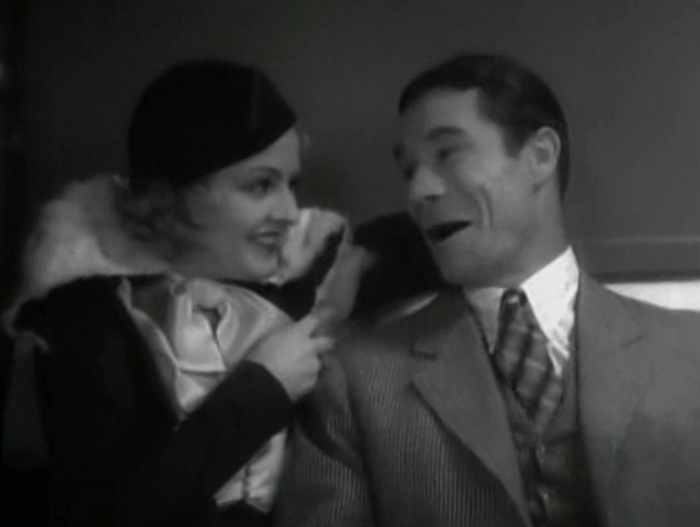 All talking, all romancing! 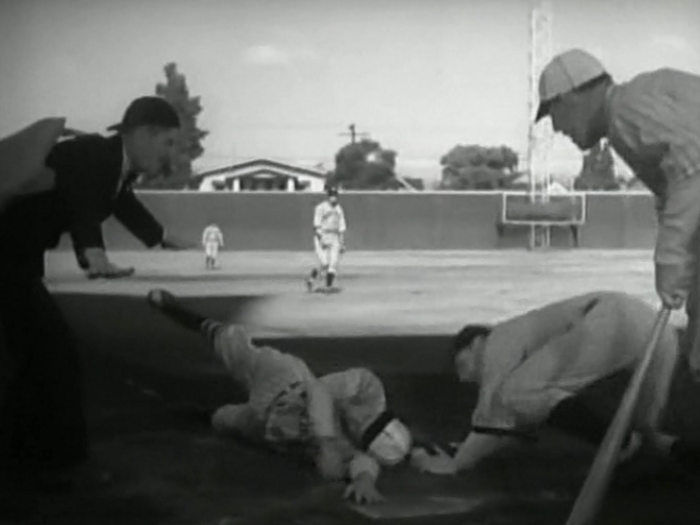 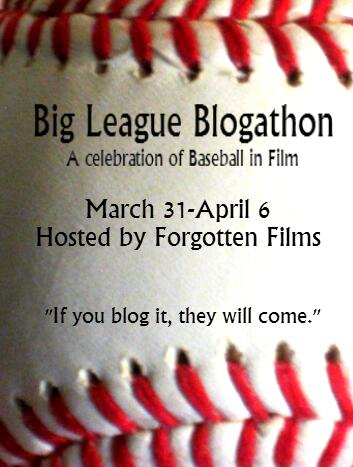 Hello!
Not the biggest fan of Joe. E. Brown but I certainly get his appeal and fan base. He was a funny bloke wasn’t he?
Thanks for reviewing a film I haven’t had the pleasure of seeing. Enjoyed it!
Cheers!
Page

He was a funny guy, though I don’t think some of his movies played well to that. Thanks for dropping by, Page!

Yes, thanks for reviewing this precode that I hadn’t heard of. Don’t know that we’ll be lucky enough to get it on TCM in Oz but I’ll certainly watch it if we do. I’ve only really seen Joe E Brown in a precode with Ginger Rogers. Zany stuff. But good ol’ escapist fun, and as said child friendly so can watch it with my children.

It’s definitely a kid friendly piece. I imagine Warner Archive will release it for Americans at some point, but I have no idea about their Australian plans. Here’s the trailer if that helps.

Thank you very much.

The Joe E. Brown films don’t hold up for me as a an adult the same as when I saw them as a kid on Saturday Afternoon local television, but as examples of writers and directors playing to a certain idea of rural Americana, they have a fascination. Baseball as a pastime doesn’t grow old, however, as your own experiences with the Orioles proves. Thanks.

Good point; the movie definitely serves as an interesting time capsule, if not for how the country saw baseball, but how baseball showed the country itself. Thanks for stopping by!

Joey brown made me laugh all the time. He was a NATURAL