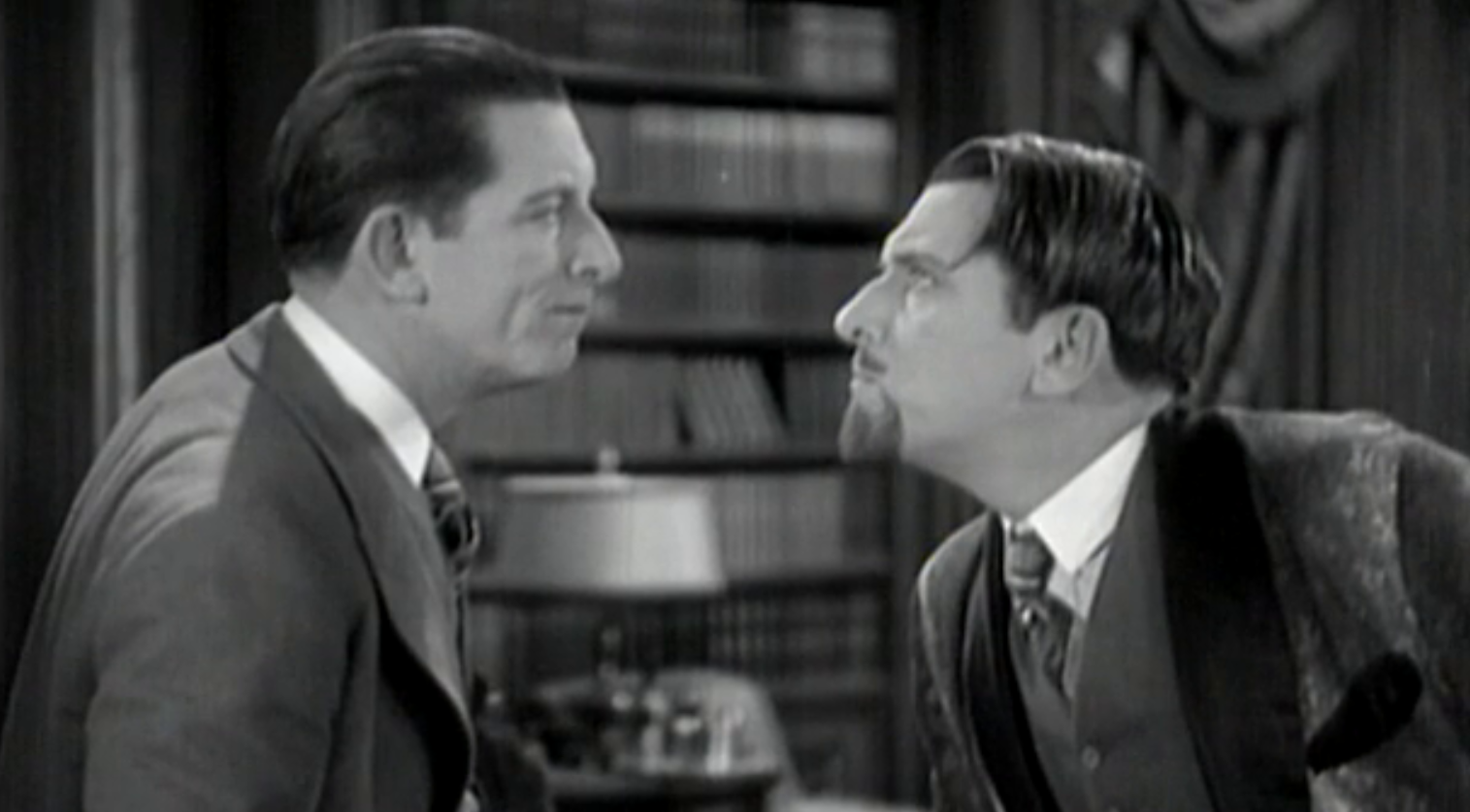 Lonely Wives: And the Men Who Want Them

“A man can’t be reminded too much of anything– even his wife.”

So there’s this movie I hate called Kiss Me, Stupid. It’s a Billy Wilder film about a couple who swap partners over the course of one evening, and it concerns how jealousy is simply a desire to possess and not one of love. It’s pretty lousy, but it’s built on a solid farcical structure– accidental sexual shenanigans and puffed up pride that sets the ball rolling until everyone is in the wrong bed.

Lonely Wives has much of the same stuff. We open with a typewriter professing a dear affection for a distant wife (recovering in the mountains from who knows what), only for the rug to be quickly pulled out from under the audience– the secretary is typing the message while defense attorney Richard Smith frets about work. Smith is a principled man– he thoroughly detests divorce, and he only helps out murderers. However, while he’s a workaholic and a bit fussy, he also has a Don Juan streak that kicks in as soon as the clock strikes 8:00 PM. The only person there to keep him focused is his bothersome mother-in-law. She’s the one who comes in giggling about the pitter patter of little feet whenever he lets his guard down.

Well, one night, as you’ll have those one nights, a beautiful woman, Diane, waltzes into his home and wants his help in securing a divorce from her fuddy duddy husband. Smith is instantly taken with Diane, but can’t do anything while his mother-in-law floats about. Meanwhile, a famous vaudevillian and impersonator named Felix, AKA The Great Zero, arrives. He agrees to take Smith’s place for the evening for a nominal fee and as practice for the impersonation he plans to do of the lawyer on stage. But while Smith is out with Diane, who is unbeknownst to him Felix’s wife, Smith’s wife, Madeline, returns, with a set plan to get that baby feet pitter patter moving as fast as it can.

Most of the film is set the next morning, where we’re led to believe that Smith slept with Felix’s wife and Felix slept with Smith’s wife, and the slow burn realization on both men is pretty fantastic. It helps that both men are played by Edward Everett Horton, often delineating between the two characters by fussed up hair or the presence of a coat. Since Felix is a vaudevillian and Smith is a lawyer, their general poise is also slightly affected. There’s some effective split screen here, though it’s too easy with modern eyes to notice one of the two men slightly closer than the other or perhaps the eyelines being off by just a hair. But it’s only noticeable if you’re looking for it.

The movie itself is amusing in fits, most derived both by the sheer contrivance of the situation as well as the brazenness of the bawdy sexual entendres– ‘yodeling’ may never be heard the same after this. Especially funny, outside of the Horton and Horton duel, is Maude Eburne as the scheming mother-in-law who keeps Smith honest while imploring her daughter to hear all of her sexual misadventures with the man with a wicked grin. Then there’s Patsy Ruth Miller, who was Horton’s romantic lead in Wide Open, here playing a secretary who was going to try and seduce her boss, but is just as happy to let her friend do it. The two wives, La Plante and Ralston (who amusingly look a bit alike– almost as if men who look alike crave the same kind of woman?), are also excellent, with La Plante being mostly drunk and outrageous while Ralston gets to be seductive and gleeful.

That being said, I’ll admit I didn’t laugh for much of the film– its gags are the same in any dozen farces, and the direction is fairly limp. One long sequence, where Smith and Felix unknowingly torture the drunk butler Andrews, is more mystifying than funny simply because the two men, who know of each other’s existence, never factor that into their frustrations. Maybe with some of the fat trimmed down this could have been an excellent little proto-screwball rather than a simply pleasant jaunt. But– I have to be honest here in my recommendation, too– any movie that ends with Edward Everett Horton chasing Edward Everett Horton around with a gun is probably worth seeing at least once.