“How do you think we felt when our friends explained what that meant?”

I’m gonna go ahead and steamroll through this one and save us all precious moments of our far-too-short lives. Manhattan Parade is a void of humor. It’s dull, it’s predictable, it’s bad. 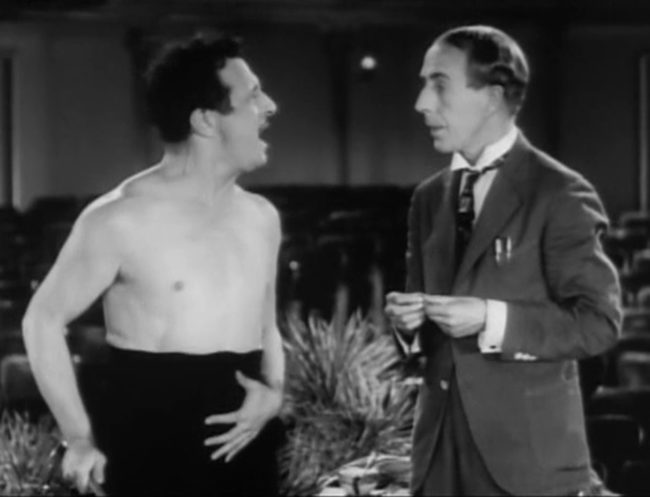 In Manhattan Parade, Lightner has the misfortune of being the dramatic center of a comedy. This is especially strange since Lightner was a no-holds-barred great comedienne. Instead, she’s the Atlas who carries the film’s plot on her back while the supporting characters all dance for the camera, sweat on their brows, that legendary vaudeville hook waiting offstage for the right moment that, sadly, never comes.

The comedy, as it is, is a mix of bland innuendos and constant shouting, as if shouting something wacky with conviction makes it instantly funny. And, you know what, sometimes that does work. I still wouldn’t base a 75 minute film on that alone, though. 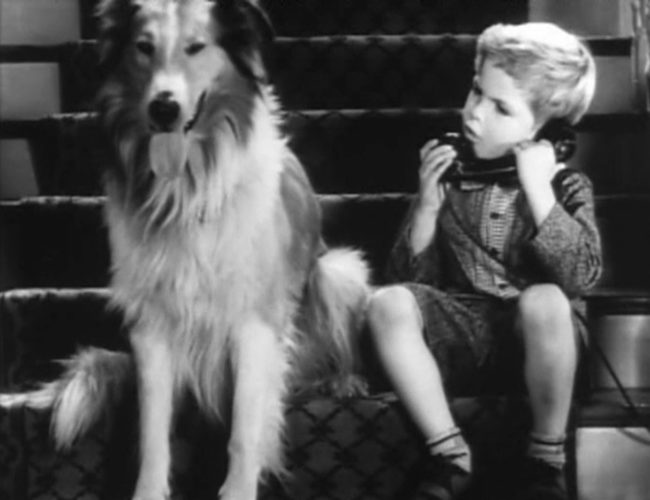 Little Timmy is stuck on the phone?!?

Lightner plays Doris, who runs a Broadway costuming company. She manages the place while her husband John manages the secretaries. You know to boo and hiss John the moment he harangues his wife into staying home with their kid, and nods to her acquiescence with, “That’s a good girl!”. I can’t even imagine how my wife would react to that one.

John runs away from the business. This leaves two verbose, bickering Broadway backers (Smith & Dale) in a lurch, as well as the company’s researcher (Butterworth) and fey costume designer (Bobby Watson). Lightner shoots back in with a scheme to save the day, but there’s always that husband lurking. The only upside to the dramatic arc of the film is that Lightner’s character is proved to be more than a competent businesswoman; her skills are better put to the use of providing life and livelihood to dozens of employees rather than putting up with her brat at home. 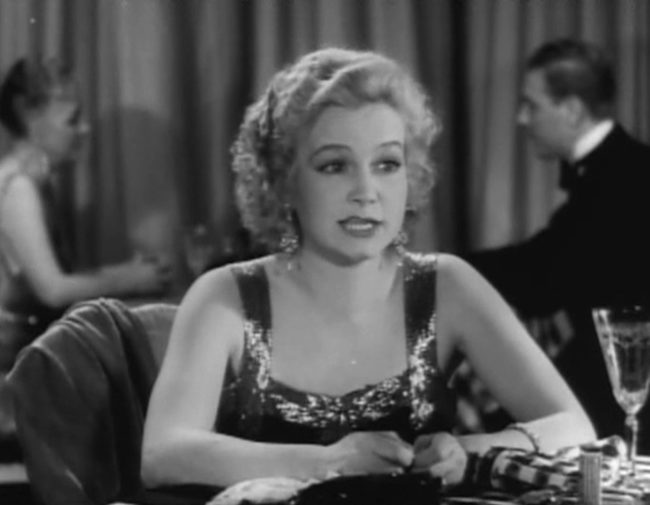 Besides that, the redeeming features of this movie I can name include “it’s not quiet very often” and “Charles Butterworth holds an ostrich who is wearing a bonnet”, but the list grows sparse from there. Unfortunately, it looks bland and moves slow. This is a movie perfectly representative of just the kind of movie it is, and wisely forgotten in the mists of time. 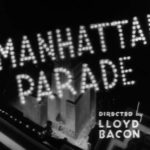 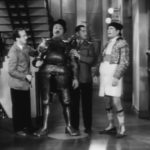 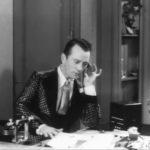 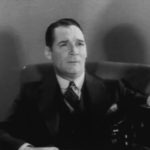 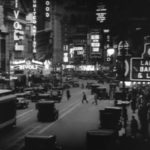 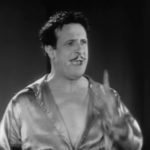 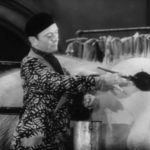 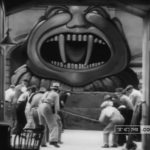 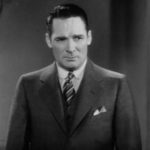 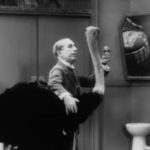 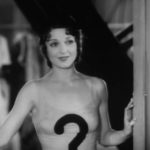 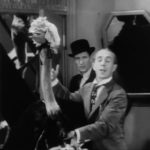 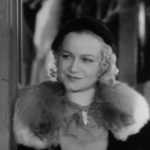 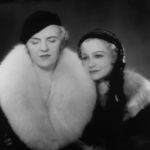 Bobby Watson played the diction coach in the “Moses Supposes” number in Singing in the Rain.

No film inspiring you to the phrase “Cabbage Patch Miriam Hopkins” can be considered a total loss.