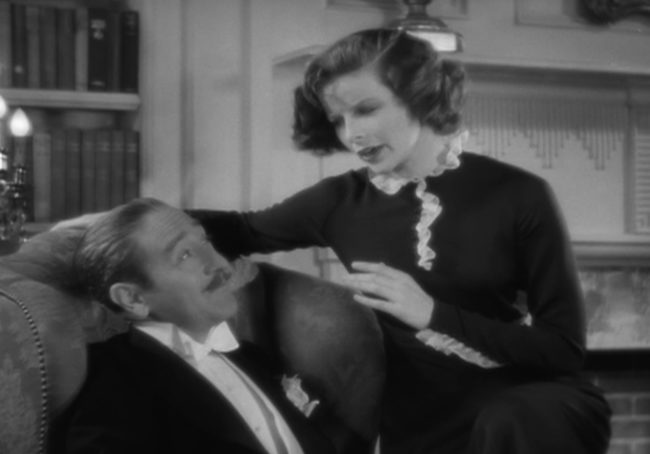 “Have you seen me acting yet? I can act harder.” 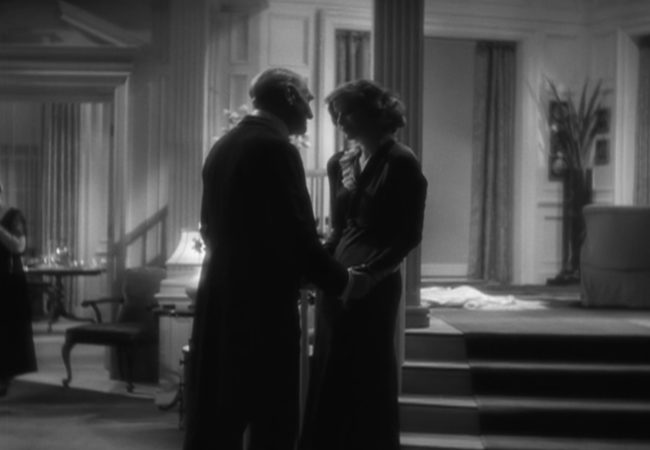 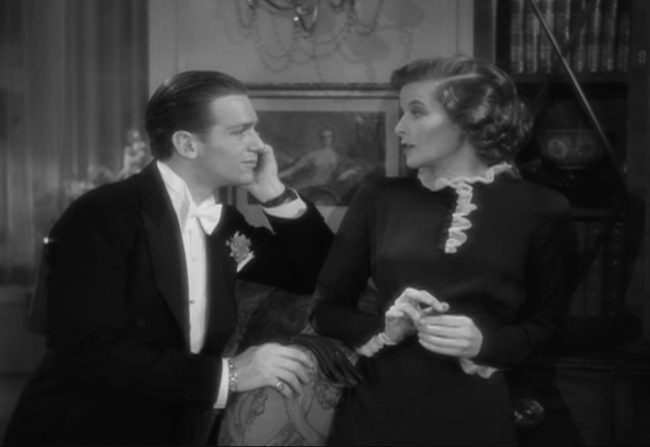 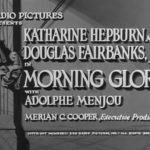 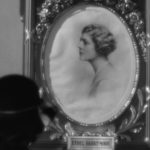 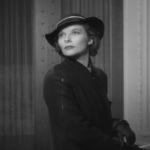 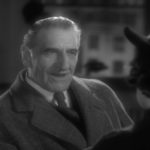 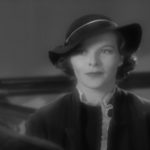 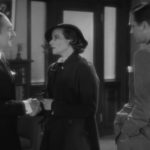 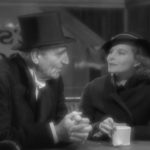 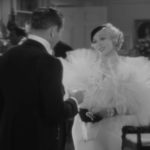 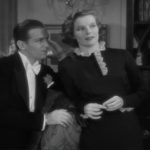 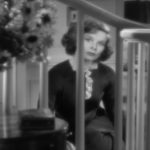 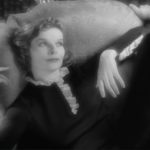 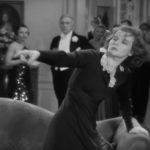 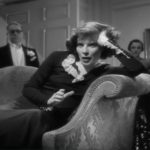 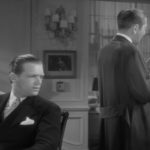 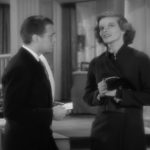 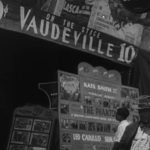 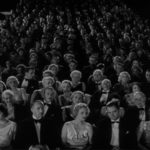 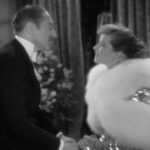 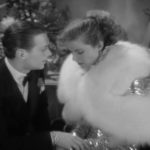 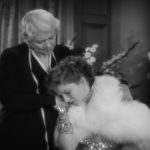 Always thought this was “a clunker.” Please…..

I think cutting it to a sixth the runtime would make it about 13 minutes long, so yeah, sign me up for that version!

In all seriousness, it’s sort of nice to see such a bizarre and lazily unconvincing take on a story we’ve seen 500 times, but only “nice” in a meta sort of way. On its own terms, it’s a wreck.