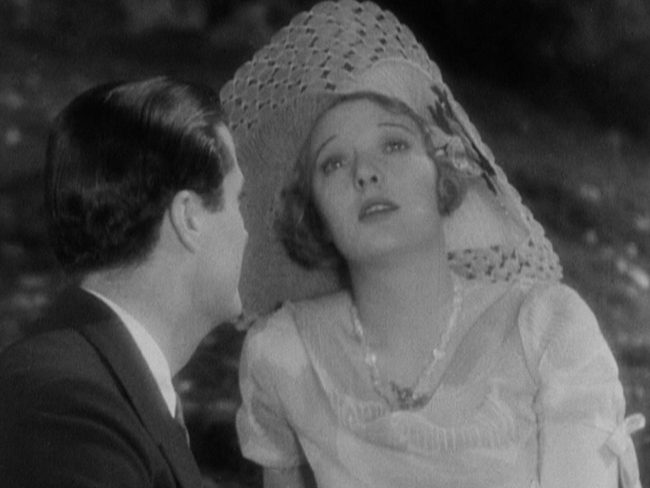 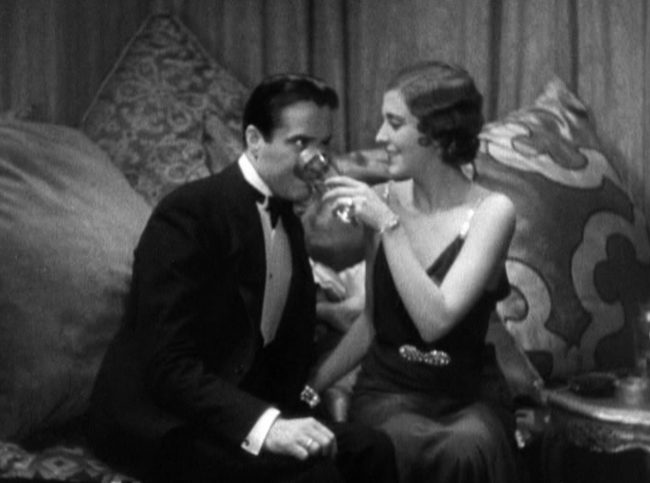 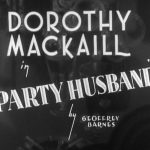 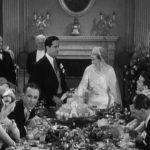 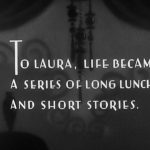 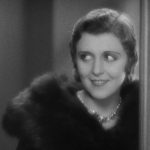 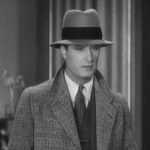 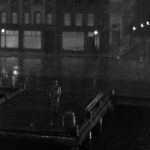 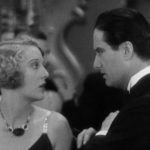 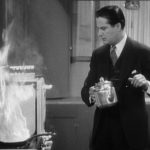 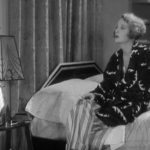 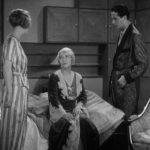 Fun as ever. I am the King of the em-dash.

Jeez, what the f*ck was Mordaunt Hall trying to say there? It’s like he was so desperate to say *something* positive, he spewed word vomit all over.