“What do I care? It’s the same thing, only spelled different!”

I lived in Denver for a year– see, you learn something new every day. That would have been 2006-07, just a breath shy of the start of The Great Recession, and I won’t pretend I loved the city. But I thought about it a lot during Silver Dollar, which sees Denver going from a tent-town– named at the behest of our main character Yates Martin (Robinson)– to a metropolis. It survives economic disaster, and, more impressively, moves on even as the promise of the West is left deflated and dead. 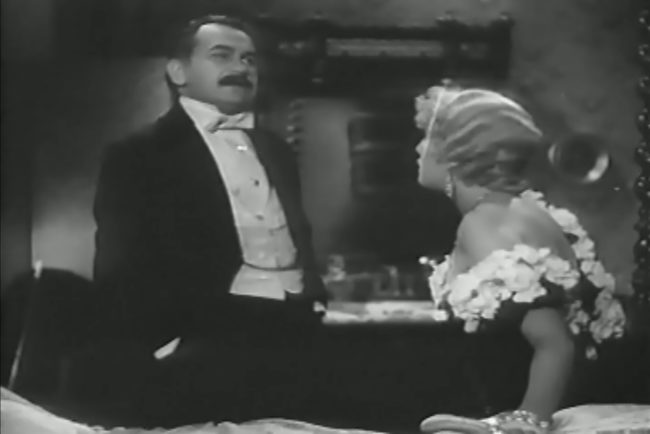 Yates (Robinson, with a bushy mustache) is boisterous, a man proud of his accomplishments and well-liked, even if that may be because most people see him as an easy mark. He moves out to Colorado to strike it rich, but often ends up with nothing more than dirt under his fingernails. Every time making a living seems to go the opposite way from him, a political post opens up and beckons him. This is all much to the consternation of his wife, Sarah (MacMahon), who wants to return to Kansas and live simply on their farm. But Yates wants it all, and through luck and pluck, he makes it big in silver. Soon he’s bought his way to becoming Colorado’s lieutenant governor and eventually senator, even though he is carrying on a conspicuous affair with Lily Owens (Daniels). And the fall, when it comes, leaves Yates going from owning a $250,000 house to begging for $60 to make rent.

And again we go back to the classic case of pre-Code foreshadowing: never put a bust of Napoleon in your office. Even one made entirely of silver. It didn’t end well for Napoleon.

Silver Dollar asks you to become invested in Yates, which I can’t claim to have ever achieved. Robinson is likeable, but his character survives on luck and charm rather than any intelligence, which grows boring after a while. You want to start yelling at him to watch out for his oncoming brutal downfall before the first ten minutes of the film even pass. Other parts I simply can’t believe: have people ever gotten that excited about electing a Lieutenant Governor? And the film’s love triangle between Yates’ two wives feels like a missed opportunity; everyone is too nice and uncomplicated for it to add any depth to the drama. 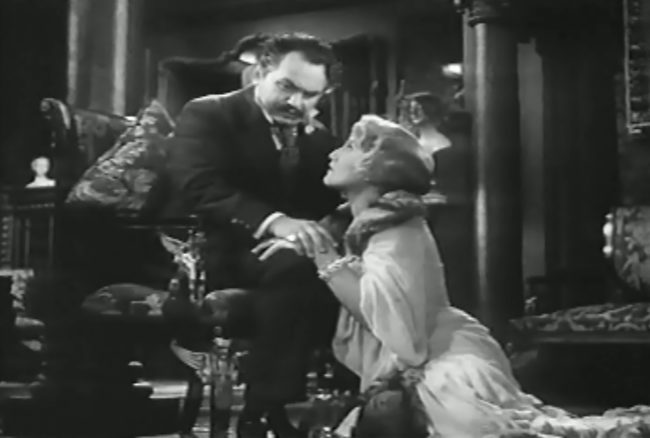 But the movie succeeds in poking at the American myth of self-success. Despite the good Yates does (admittedly, for his own gratification), he’s still rejected by the bluenoses of the East coast. The Presidents he meets are barely polite, and the nebulous monetary interests that float around him see him only as a bug to be squashed. Though he’s worked his way from the bottom, he doesn’t have a survivor’s mentality and trips on his own cockiness. No matter how much money he has, he doesn’t have pedigree. In the national narrative, he’s a fly to be squashed.

Silver Dollar is an amiable time capsule, one that still resonates today as the ever-present groaning of big money oppresses and destroys. The movie itself is just a bit too simple, a bit too polite, which is a shame with Edward G. Robinson’s name above the title. 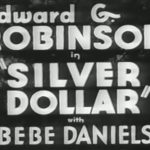 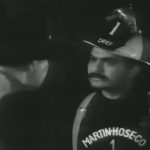 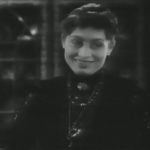 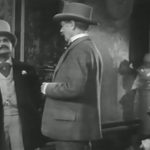 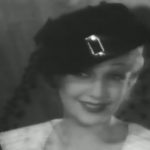 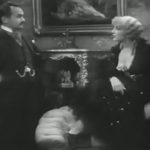 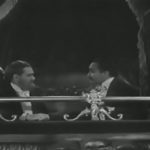 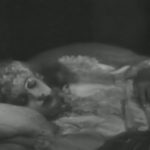 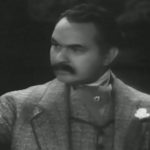 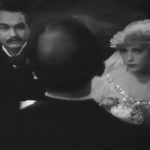 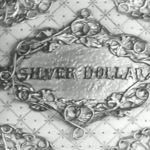 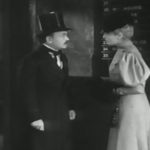 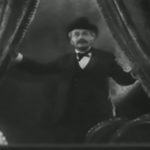 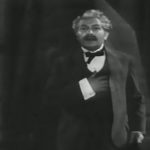 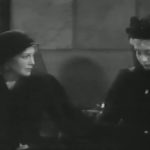 The film is exceptionally well staged and it moves swiftly and surely from one period to another.

The life of Yates Martin is based on that of Horace Austin Warner “Haw” Tabor. Tabor married twice, to the former Augusta Pierce and subsequently Elizabeth “Baby Doe” McCourt. Augusta is renamed Sarah in Silver Dollar and is played by Aline MacMahon, while Baby Doe, still alive at the time of Silver Dollar, is called Lily Owens in the movie and played by Bebe Daniels.

While Silver Dollar is primarily the Haw Tabor story, second wife Baby Doe remains a celebrated figure to this day. There are no less than four Baby Doe biographies, including one published as recently as 2011. Warner Brothers actually sent an all expense paid invitation to Baby Doe for the 1932 Denver world premiere of Silver Dollar. She did not attend.

I live in Leadville and love to go to the Silver Dollar Saloon which has been open since 1879. Baby Doe is still famous here.