I went back to work today and my coworkers asked me where I’d been. “L.A.,” I replied. “To see some friends.”

The 10th TCMFF (and my fifth) was a rollicking good time. I saw some good movies, I saw some bad. I saw some fun things, some frustrating ones.

Some quick stats from me: 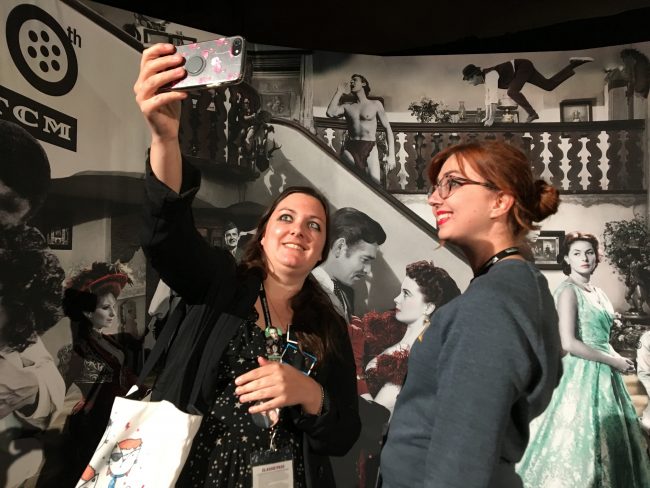 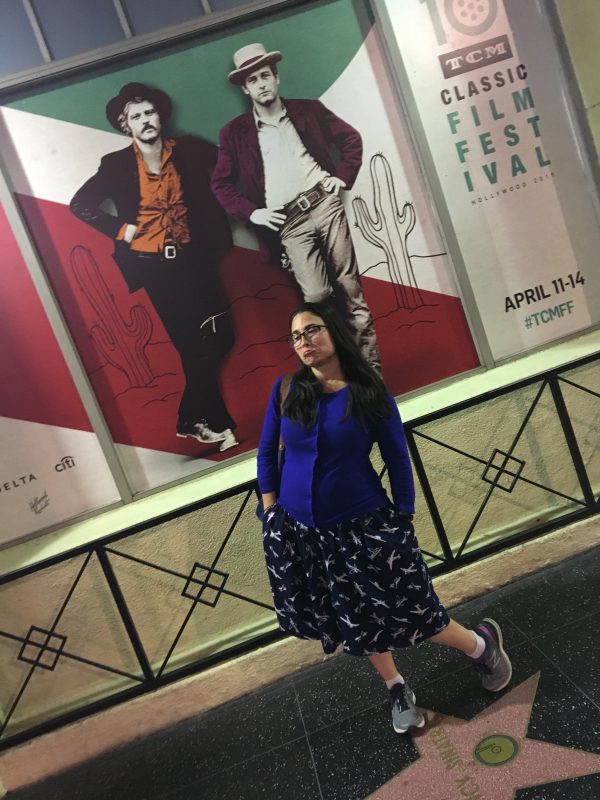 Overall, my biggest complaints about the festival come from me not being able to be everywhere at once. Great movies with great audiences, and this year, the 25th year of Turner Classic Movies, was an ode to both the network and classic film in itself.

In a time where every studio is carving out their own streaming service, physical media grows increasingly marginalized, where repertory theaters seem to be fewer and further between, and it becomes so much easier for people to dismiss classic film out of convenience than try and engage it, the TCM Film Festival was a welcome celebration of all Hollywood.

Every studio, and almost every decade was represented. It was a beautiful moment of stewardship, a chance for classic film fans to take a deep breath and let their anxieties drift away for four precious days. Tomorrow we will fight again for access, for preservation, for those film reels that decay in the vaults. But for four days, we got to savor just how lucky we are, amidst the riches of the greatest films of all time. And the greatest friends, too.

“We’re finally getting good at [group selfies].” “Just in time, too.” #TCMFF pic.twitter.com/Q2BKmRWv4s

Go here to see all of my previous TCMFF coverage.

Do you think festival organizers would ever enforce the following rule: people are not allowed to leave the theatre until the movie is completely finished? I mean, that would stop people just showing up for the celeb intros and leaving afterwards.

That would also result in a lot of damp chairs afterward.