The King Murder (1932) Review, with Conway Tearle and Natalie Moorhead

“What is your price?”

Okay, everyone, picture 1934’s The Thin Man. Okay, good. Now drop Nick and Nora from it. And Asta, too. Okay, now replace the supporting cast with a bunch of much lesser knowns, remove all wit, and then pace the film like its an early talkie where we need distinct, silent pauses between each line because we can’t overlap. And there you have it. 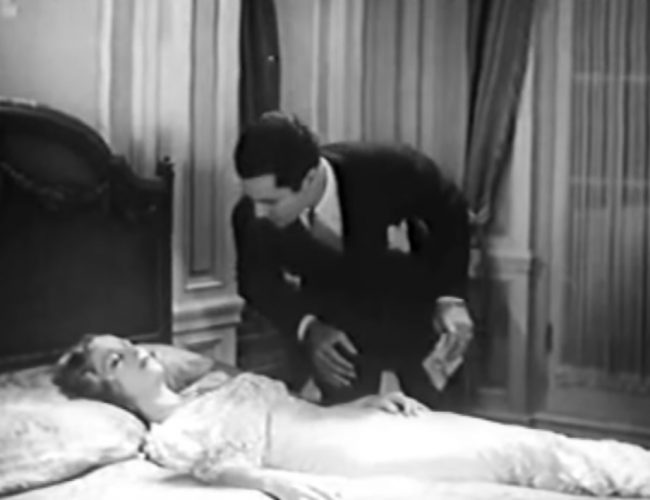 In the omnipresent studio environment of the 1930s, independent pictures existed either 1) because of a passionate artistic impulse on behalf of the producers or 2) because it was on a subject that could be easily exploited.

We are on the exploitation end of the spectrum this go around. From the AFI notes, here is the whole affair on which this sad plot is placed upon:

The Variety review speculated that the film was based on the “notorious” unsolved Dot King murder of March 15, 1923. Dot King, a model and nightclub hostess, whose married name was Dorothy Keenan, was found robbed and killed in her apartment, and was suspected of involvement in a blackmail scheme. Among the murder suspects were a mysterious lover, known as Mr. Marshall, and later discovered to be J. Kearsley Mitchell, the married son of one of Philadelphia’s wealthiest families, Albert Guimares, a New York broker who May also have been her lover and was suspected of attempting to force Dot King to blackmail Mitchell, and Frank Keenan, Dot King’s husband. […] The murderer of Dot King was never identified […] Modern sources note that the King murder case garnered much attention from the newspapers, and that police concluded that she was murdered by robbers. 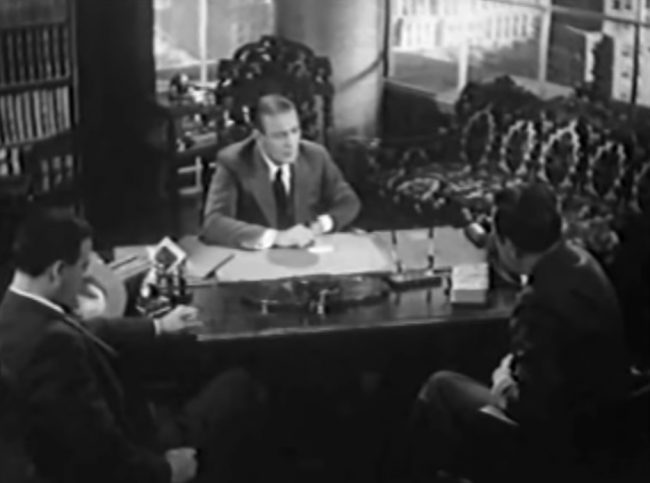 Not even with that background do you get much out of The King Murder. Deeply derivative of the Philo Vance mysteries that were popular at the time, it opens with a splash of upper crust characters and the blackmailers who love them. The cross cutting between characters and places at the beginning is just disorienting enough to make you think the film may go somewhere interesting, but, alas, it does not.

Instead we follow Chief of Police Henry Barton around as he interrogates suspects and gets all pally with his friend Van (Robert Frazier). Oh, and Van is a suspect, but Barton can’t take him seriously. There are plenty of other people lying, double crossing, hidden marriages, and even a second dead body– possibly a victim of boredom. 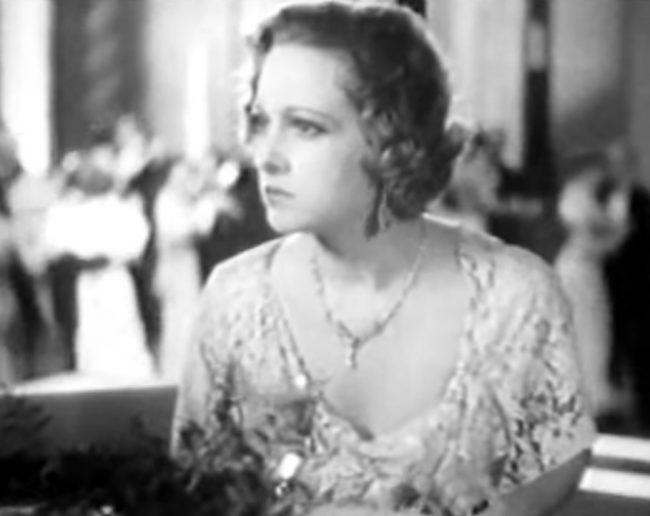 Just kidding. I mean, the murder weapon in this one is downright ridiculous. Spoiler– the murderer commits his crimes by dipping a bag full of phonograph needles in poison, so that whenever his victims would prick themselves on the phonograph, they would die terrible deaths.

Which of course leads to dozens of questions more interesting than the film itself. How often did people use to prick their fingers on phonograph needles? This murder plot could have taken years, right? Did the murderer break their old phonograph needles to try and make them handle them more often? What if this hadn’t worked– are we talking poisoned sewing kits next?

This is what The King Murder leaves you with, and nothing else.

Barton investigates the murder with the stolid lack of imagination you’d expect from a B-movie cop, and even lets his friend and leading suspect Van Kempen to trail around after him as he questions various suspects. The King Murders starts quite brightly, but it soon becomes bogged down in a lot of talky scenes that take too long to reach any point they’re trying to make, and which are pulled down even further by the poor quality of the acting.

Don’t get me wrong. The movie certainly shows its age, and the method used to kill Miriam King and an unfortunate police officer is awfully creaky, if not downright impossible. But for a murder mystery made in 1932, you can do a lot worse.