Too Many Cooks (1931) Review, with Bert Wheeler and Dorothy Lee 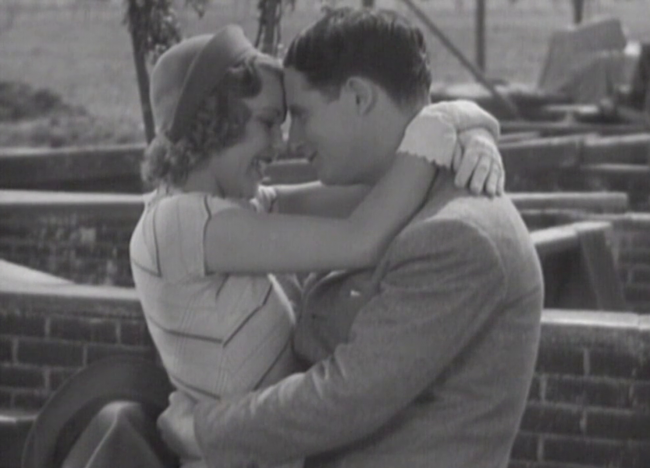 Oh, boy, another medium shot of these two smiling blankly, oh the passion. 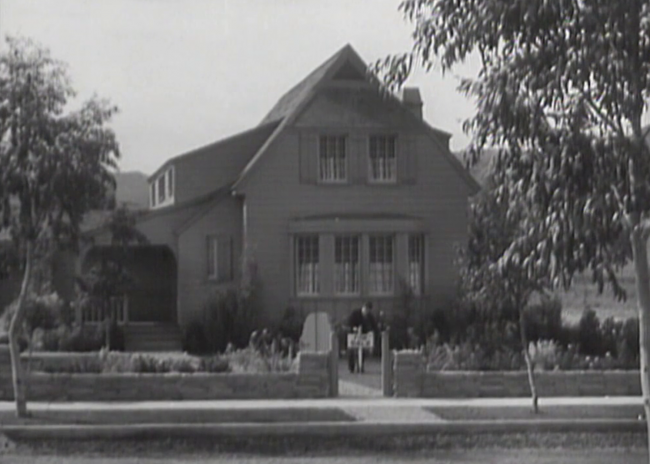 Not sure why you bothered reviewing this when there’s some solid W & W yet to cover. I don’t hate this as much as you do, but it’s nothing I need to see again any time soon. It does kind of set the stage for films like Mr. Blandings that came later.

Still waiting for Warner Archive to release some more W&W, to be honest, and this just happened to be on TCM so I bit. It definitely reminded me of Blandings in its premise, not in any other good way though.

It’s not very good, no. And this is coming from a huge fan of the pairing of Bert and Dorothy. Sadly, there’s just no real humor to be found, and, during the film, I wanted to smack a few of the characters for being unlikeable. Still, I am glad that Warner finally released it on DVD, though, and I’m happy that I own it. I found Woolsey’s Everything’s Rosie to be a far superior film.

I too got the new set and watched both solo outings in the same day (oh lord). The problem with both W & W is that neither guy really worked all that well onscreen without the other. I guess they did in Cracked Nuts but then there was the palpable tension in the audience of when they would finally meet up. Then they did and in the next 10 minutes reeled off about 5 different cheesy vaudeville routines…and it ruled. Too Many Cooks wasn’t the worst thing ever, but it isn’t funny. I don’t think it was trying to be.

Everything’s Rosie is no classic but at least Woolsey is trying his damnedest to get this stuff over. I mean he was really, really trying hard. But whereas Wheeler is kind of boring by himself Woolsey is totally unhinged and needed Bert to reign him in.

Time for a review of Cockeyed Cavaliers. It is also in the new set. It’s really the main reason to buy the set, which is kind of lacking to be honest. Why not at least repackage the Peach/Girl Crazy combo into it?

Any film is worth a review, even bad ones. In fact, I like reviews of bad movies better— they often make for hilarious reviews! But, no, this single outing of Bert’s wasn’t very good, although I always thought it better than Bob’s! (Although, at least Bob’s had a couple of chuckles ..) I also think that Dorothy is cute as a button and Bert is sexy—and the two really have chemistry, as they loved each other in real life. I think it shows! My fave W&W are Diplomaniacs, Cockeyed Cavaliers , Hold ‘Em Jail, Hips, Hips, Hooray! and Kentucky Kernels. Can’t wait to read the reviews of these films—but also their *not* so good efforts—I need a good laugh!